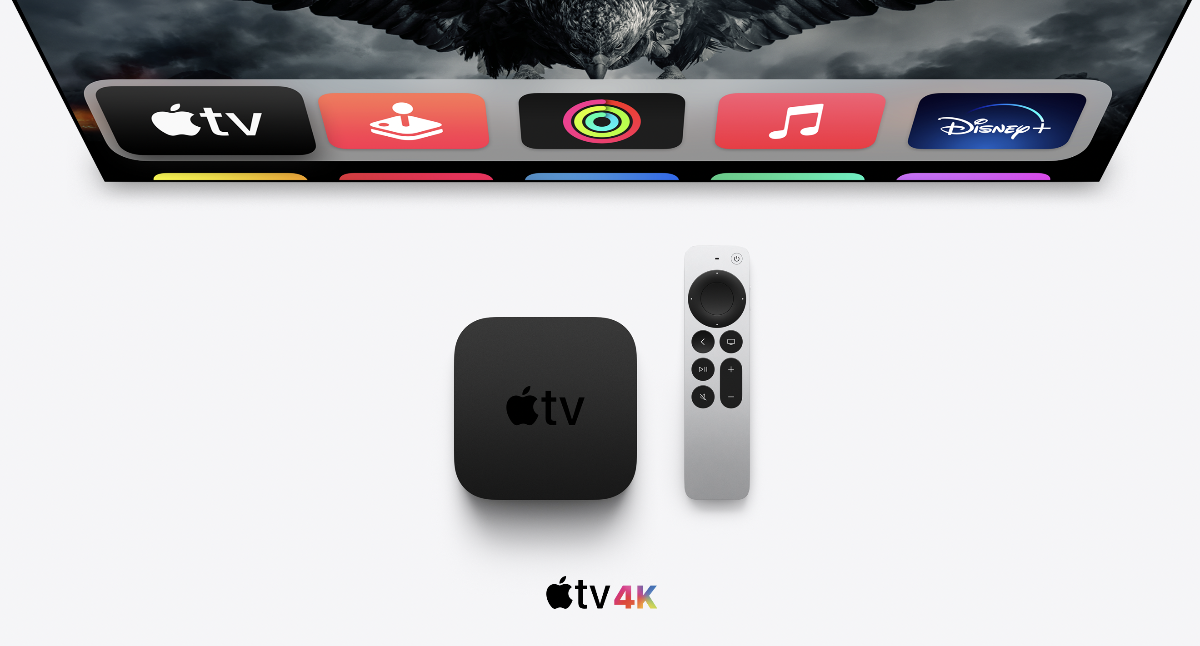 Apple recently announced its latest Apple TV 4K that comes with a faster A12 Bionic chip inside. It also boasts high frame rate HDR video for a more immersive video consumption experience. While the upgrades are great and pretty useful, Apple has also revamped the Apple TV Remote. The new remote features a more squarish design. However, you do not have to buy the new Apple TV 4K if you want to use the new Siri Remote as it is compatible with older models as well.

If You Do Not Want to Upgrade Your Apple TV, Simply Get Your Hands on the New Siri Remote Which is Compatible With Older Models 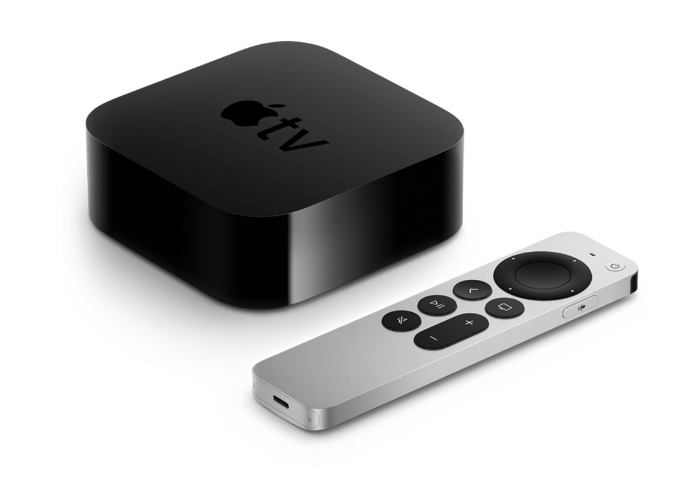 The new features in the Apple TV 4K are a welcome addition including the redesigned Siri Remote. If you do not want to buy the latest set-top box, you can just get your hands on the standalone Siri Remote. There you have it, folks. Share your views with us in the comments section below.