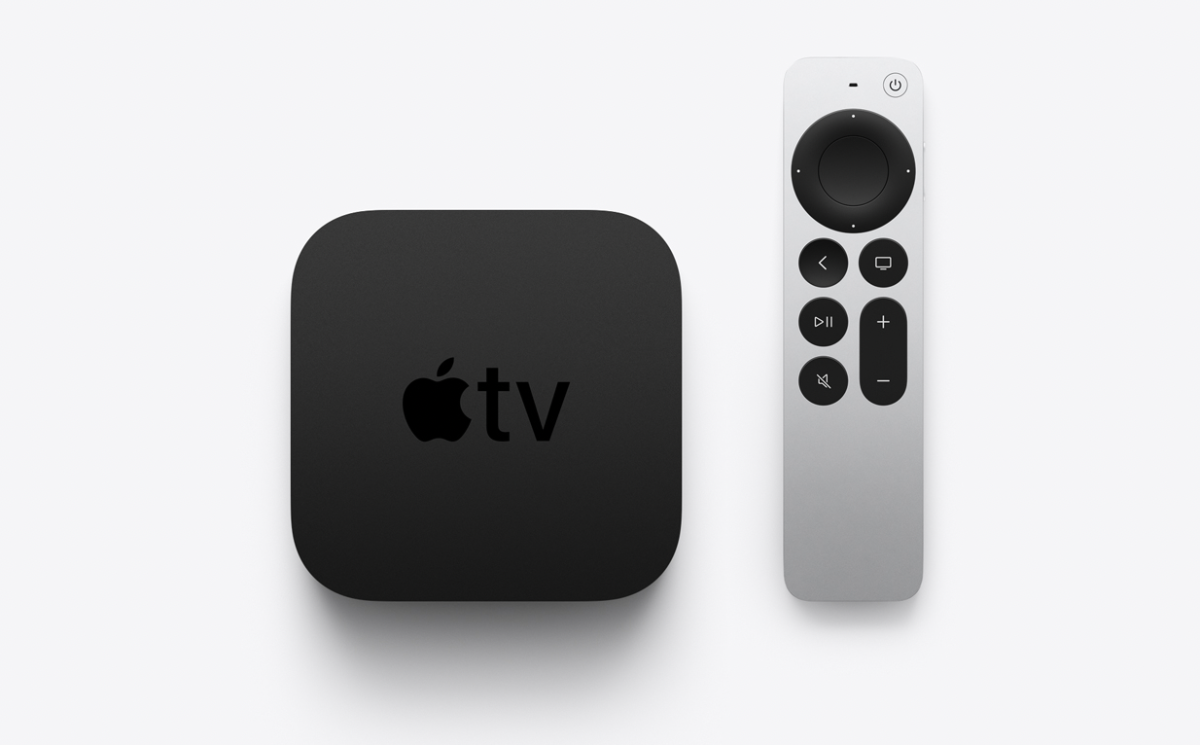 Apple announced a bevy of new upgrades for the iPad Pro and iMac. Moreover, the Apple TV was not left out of the mix too as it received a boatload of new features as well. While the set-top box itself is more or less the same as its predecessor, the Apple TV Remote received a complete design overhaul. It now boasts an all-metal build with numerous additions. One of the major Apple TV 4K additions that Apple touted is an iPhone-based color balance feature. If you are not sure what it is, scroll down to see more details.

Once you activate the feature, you will receive a notification. Upon tapping the notification, your iPhone's from the camera and sensors will begin identifying and measuring the colors that best suit the ambiance. The Apple TV will automatically adjust colors and improve contrast which will ultimately result in enhanced picture quality without you having to adjust your television's settings manually. Check out the new feature in action below (via MacRumors).

Here's a first look at the new Color Balance feature coming to the Apple TV, courtesy of MacRumors contributor @SteveMoser

The new color balance feature was announced alongside the new Apple TV 4K. However, Apple's press release confirms that it will arrive on older models as well starting from 2015 to newer running tvOS 14.5. As for the new Apple TV 4K, Apple has upgraded the set-top box with the powerful A12 Bionic chip. In addition, Apple has also added support for high frame rate HDR and Dolby Vision video. The new redesigned Apple TV Remote features a physical click-enable clickpad with swipe gestures.

We will share more details on the new Apple TV 4K as soon as we have extended details. How do you like the new color balance feature on Apple TV? Let us know in the comments.