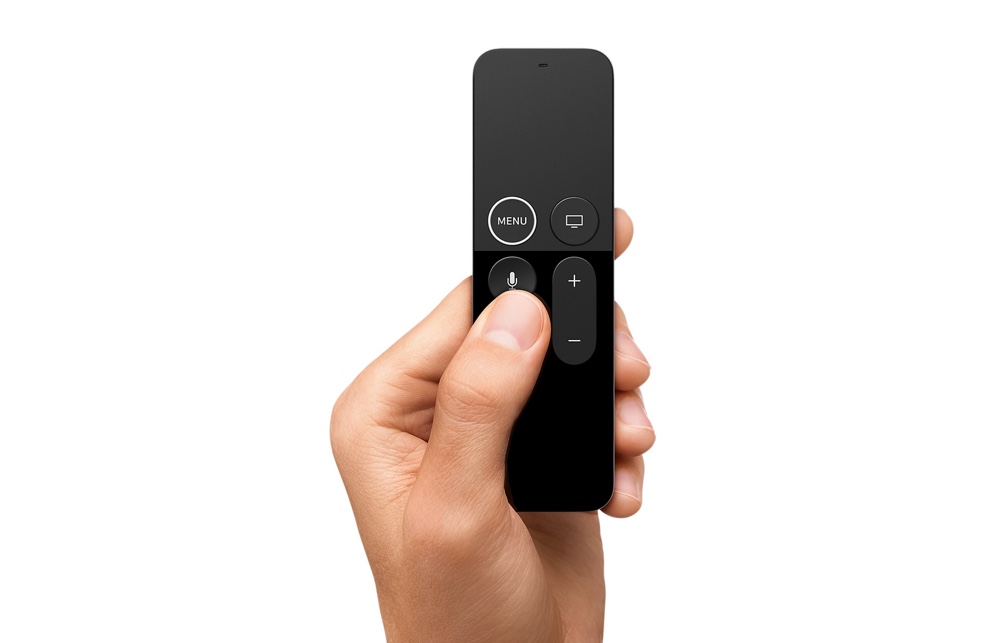 In its host of announcements and changes, Apple managed to slip in a refreshed Siri Remote for the Apple TV which you can buy. Here's what is new.

Alongside the introduction of the Apple TV 4K, Apple slipped in a little surprise which can be seen on its website - a brand new Siri Remote. It's like the old one except that it features two differences compared to the old one: it has a more prominent Menu button with a white ring around it. The second difference is that it carries a price tag of just $59, which is $20 cheaper than the previous iteration of the Siri Remote. Apart from these changes, there's nothing new at all. Basically, if there's nothing wrong with your current Siri Remote, you receive absolutely no perk if you opt for this one. But the good news here is that a replacement remote is now cheaper than ever, thanks to Apple's latest decision. With the new Siri Remote you get the stuff you'd normally expect including a Lightning cable.

It was previously believed that the Apple TV 4K will introduce a brand new remote that would pack some sort of haptic related features. But obviously, that was only a rumor and Apple debunked it with today's event.

If you are looking for a replacement Siri Remote, then you can head over to this link to pick one up straight from Apple. But do keep in mind that the website currently has it listed 'unavailable.' But that could change in the coming days once the new Apple TV 4K starts to ship.

We will keep our readers posted regarding more news as it unfolds. Till then, kick back, relax and wait for the new hardware from Apple to start shipping in due course.