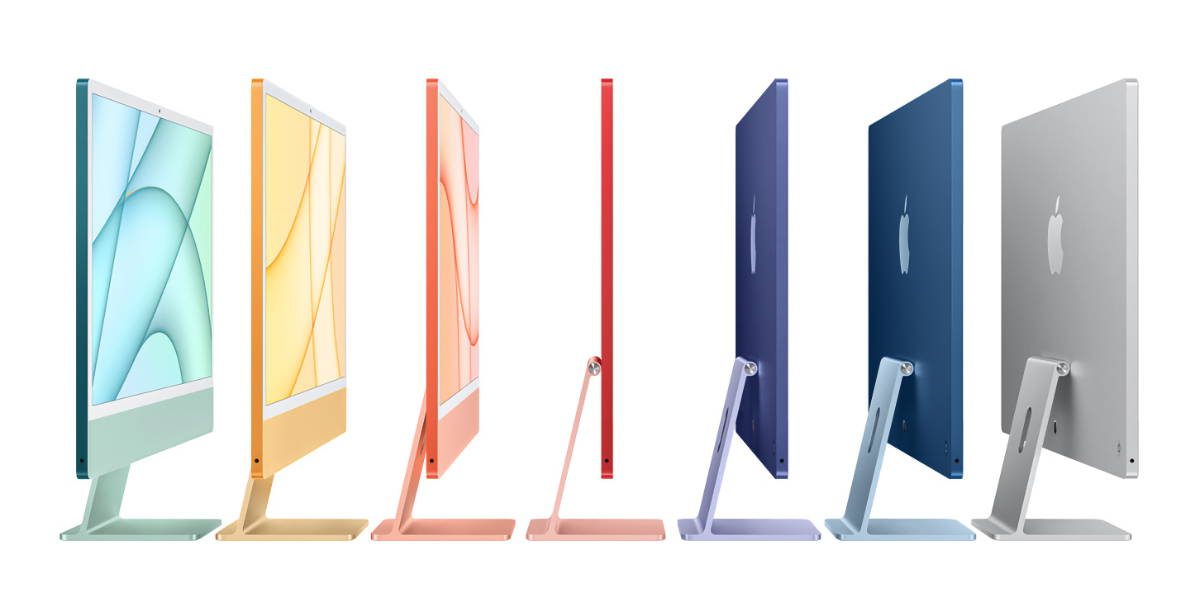 Apple just got done with its Spring Loaded event in which it announced a boatload of prominent upgrades for its existing products, In addition to this, the company also announced its new AirTag - an item-tracking accessory that can be used to precisely track your belongings. Other than the products, Apple also released new accessories for its devices. This includes the iPhone, AirTag, iPad, Apple Watch as well as the iMac.

Apple has added new watch bands for the Apple Watch after the Spring Loaded event. The company has introduced new Hermes Jumping Single Tour bands that come with woven textile and comes in five color options. There is also a new Braided Solo Loop that comes in two color options - Electric Orange and Pistachio.

The latest addition to the company's product list is AirTag. While the functionality of the accessory is pretty clear, Apple does provide you with attachments. The accessories are available in different styles and color options, so you can choose the one that best fits your requirements. You can head over to Apple's AirTag accessory page for more details.

Apple has introduced a new iPhone 12 color - Purple. While it is great to see Apple refreshing the product lineup, the company has also released new case colors and more that complement your iPhone. You can check the list of accessories on Apple's product page. 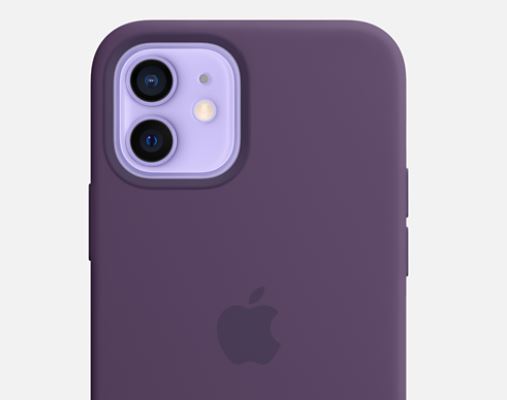 Other than Soring Loaded iMac accessories, Apple has snow introduced the Magic Keyboard for iPad in a new White color option. The new color option looks pretty slick and works with the new iPad Pro model. 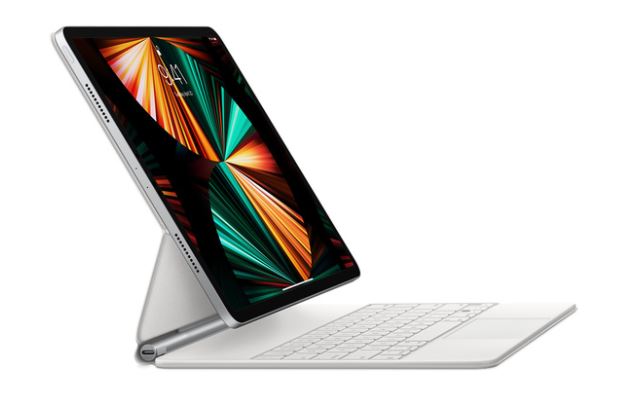 That's all there is to the Spring Loaded accessories, folks. We will share more details on Apple's new products as soon as we have more information. Let us know in the comments how you liked the new iMac Magic Keyboard with Touch ID.