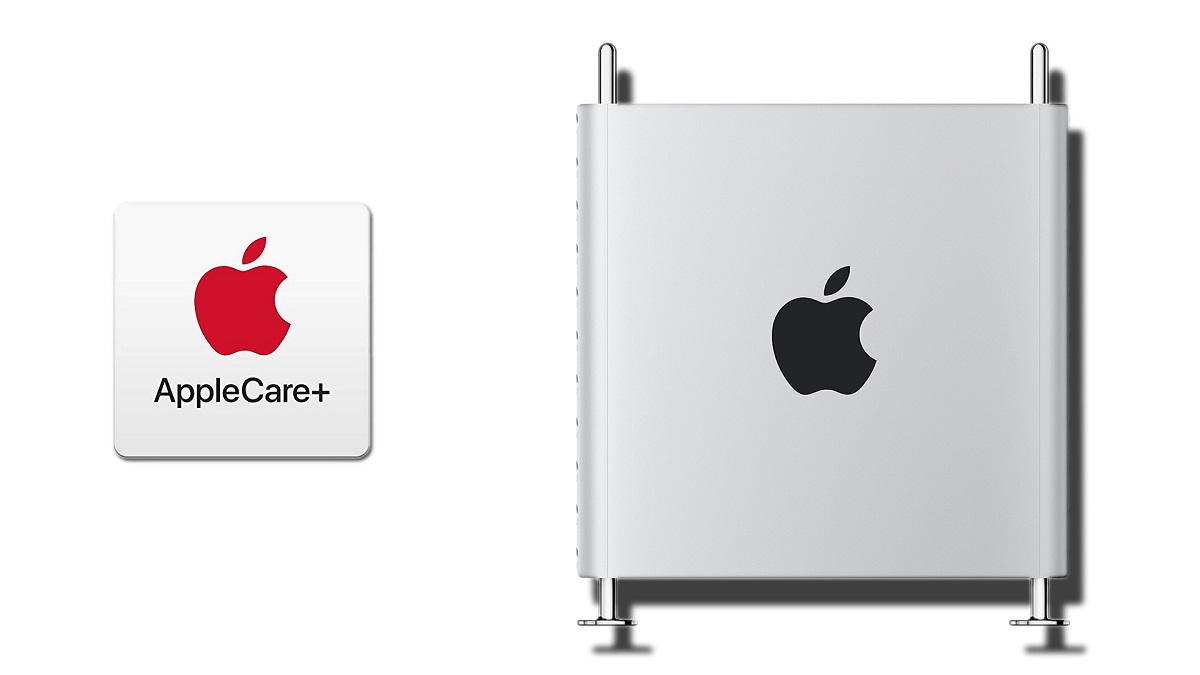 For the first time, Apple is making AppleCare+ available for the Apple TV. However, the company has also announced another major change for Mac users. You can now extend your AppleCare+ coverage for the Max indefinitely in the United States. That's right, Apple now allows you to extend the coverage beyond the three-year mark. Let's dive in to see some more details on the scenario.

AppleCare+ Coverage for Mac Extended Beyond Three Years, But Users Must Purchase New One Within 30 Days After Expiration

Previously, when you purchased AppleCare+ for Mac, there was no other option to extend the time period, even if you wanted to pay for it, Now, the company is making it possible for you to extend it indefinitely. It is definitely great to see Apple finally making the change that Mac users will enjoy.

If you are unfamiliar, AppleCare+ for Mac gives you two accidental damage claims every 12 months. Each of these instances will charge you $99 as a service fee for screen damage or external damage. In addition to this, Apple will also charge you $299 for other damage. Users who have active coverage will also get 24/7 access to Apple's technical support representatives.

That's all for now, folks. How do you like the new change? Let us know in the comments.