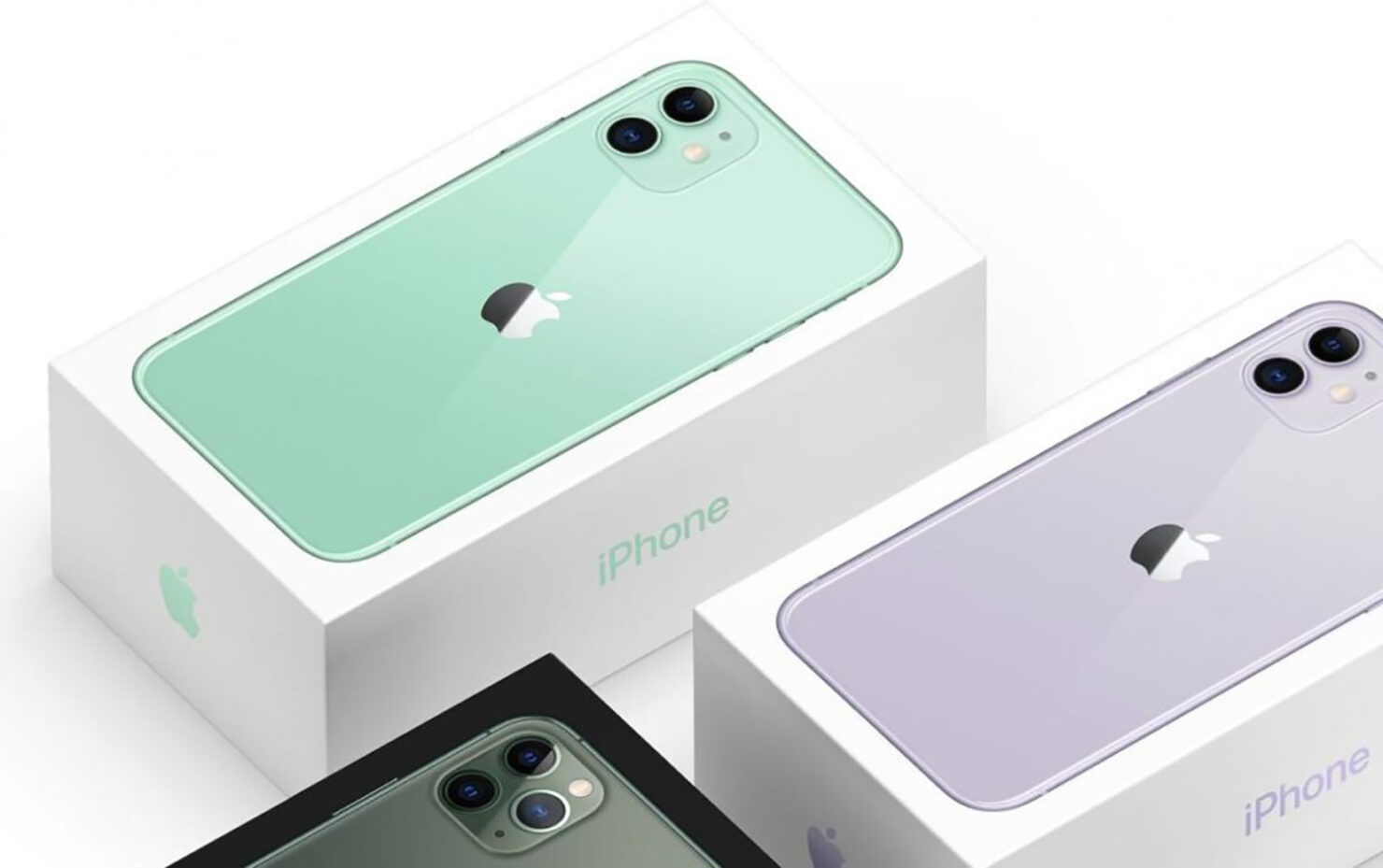 Shortly after Apple announced its first quarterly earnings of 2021, new data shows how many iPhones it shipped in Q4, 2020, and it’s a massive figure. The company's success can be traced back to the iPhone 12 series launch, where the company announced four models available in different sizes and pricing brackets to attract more customers. However, there are more reasons for Apple shipping a record number of iPhones in a single quarter, and you’ll find out shortly.

New stats from IDC shared by Francisco Jeronimo shows how Apple created history by shipping the highest number of devices in a single quarter. That is right; no other smartphone vendor has shipped as much as Apple in a single quarter, and it looks like things might improve from hereon. According to a previous report, the company has reportedly asked suppliers to increase iPhone production by up to 30 percent for the first half of 2021.

iPhone sales could also increase by 50 percent in Q1, 2021, thanks to high iPhone 12 demand. However, that’s not the only reason why Apple managed to ship several iPhones in Q4, 2020. The company has a diversified iPhone lineup now. Customers previously had to splurge an outrageous amount to get a decent model. They now only have to pay $399 to acquire the 2020 iPhone SE and get that fluid iOS experience. The phone itself will be relevant for many years thanks to powerful internals.

. @Apple shipped 90.1 million iPhones in Q4 2020, the largest number ever shipped by any vendor in the history of the smartphones in a single quarter. Remarkable! pic.twitter.com/dJ6gMj3vPg

In fact, both the iPhone 11 and 2020 iPhone SE accounted for more than 50 percent of all iPhone sales in the U.S. for Q3, 2020. This reveals that if Apple continues to push forward when it comes to competitive pricing, it will maintain its dominance in the industry. There’s also a chance the technology giant breaks its previous iPhone shipments record held after announced the iPhone 6 and iPhone 6 Plus.

A previous report mentions how Apple could ship as many as 250 million iPhones this year, and it will have some advantage in 2021. Unlike the iPhone 12 series, the iPhone 13 lineup is expected to arrive on schedule in September and will reportedly have four models just like the current family. There’s also the possibility of the company announcing a new iPhone SE in April this year, so customers will have many options.

What do you think of the new record achieved by Apple? Let us know your thoughts down in the comments.