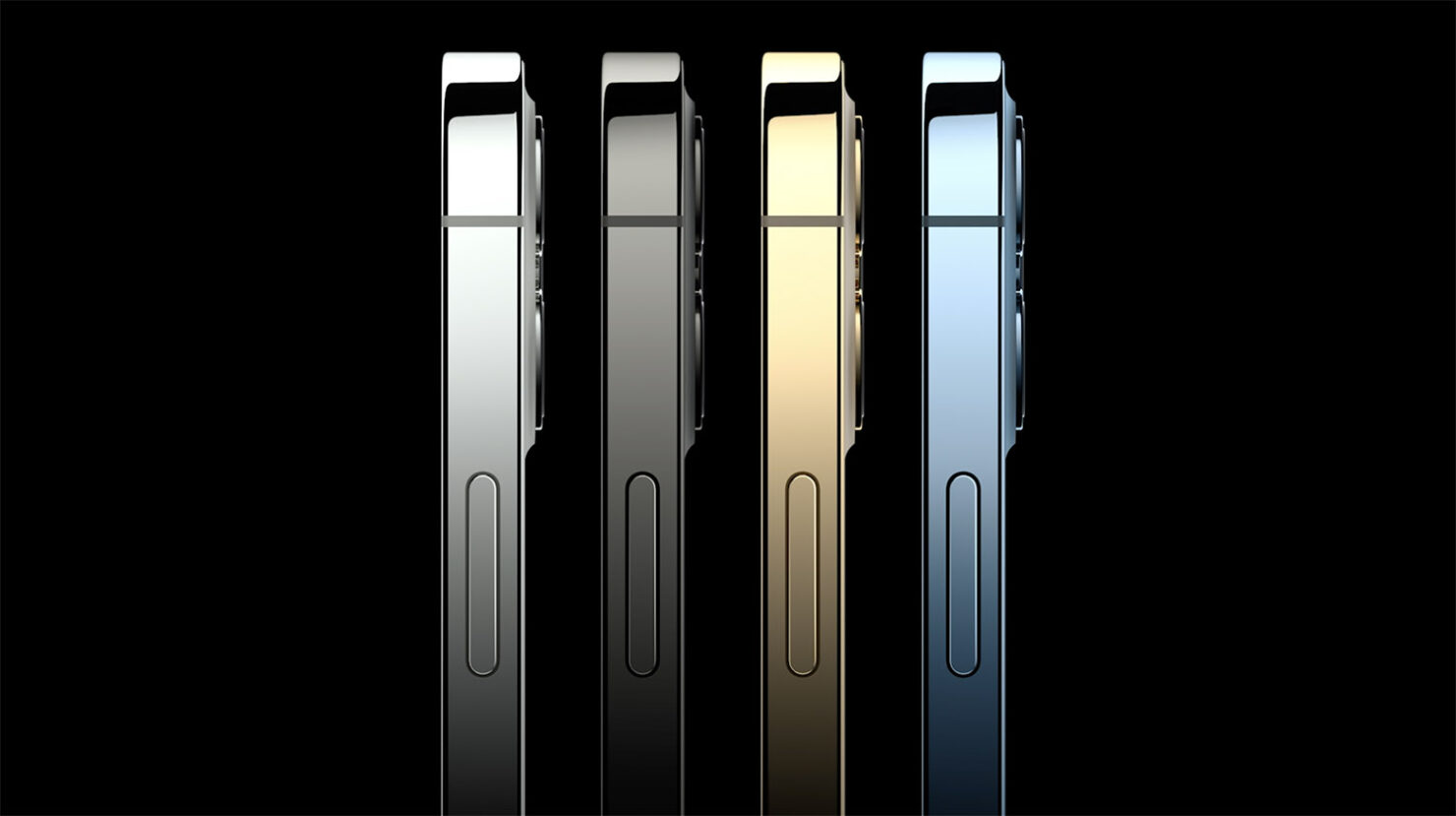 Next year could be Apple’s biggest in terms of iPhone sales. The company already changed its launch strategy for 2020 when it decided to unveil not three, but a total of five models, out of which one was targeted to the budget-conscious. Apple may stick to the same plan for 2021, and attempting to unveil several iPhone models in different pricing tiers could allow the California-based giant to break its previous shipments record in 2015.

An investors note seen by AppleInsider by lead Wedbush analyst Daniel Ives talks about Apple's success. He mentions that the company hadn’t witnessed a ‘launch uptrend such as this in a number of years’, with the previous high-note for Apple being when it unveiled the iPhone 6 and iPhone 6 Plus back in 2014. This allowed the tech firm to accumulate a total of 230 million iPhone shipments for 2015, a record that’s yet to be broken.

However, Ives notes that 2021 could be that year, and it’s possible Apple could ship around 250 million iPhones during that time. According to a different report, Apple is already working with its supply chain to boost iPhone production by 30 percent in the first half of 2021, bringing the shipments figure to around 96 million that will include both OLED and LCD-based versions of the iPhone lineup. However, that report didn’t mention a 250 million overall shipments tally, but a lower 230 million one.

So far, Apple has a complete iPhone set. What we mean by that is it offers an iPhone in nearly every price category, starting with the 2020 iPhone SE, and for the ultimate ballers, the iPhone 12 Pro Max. For 2021, we could see four new iPhone 13 models launching earlier. According to a previous report, the unveiling isn’t expected to happen in October like it did this year, so it’s likely Apple is working with its suppliers to ensure that a timely schedule takes place.

Also, before the iPhone 13 family goes official, the iPhone 12 is expected to sell well, with sales performance off the charts, at least for now. We’ll see if this momentum continues in the later months of 2021, and we’ll keep you updated on relevant information, so stay tuned.