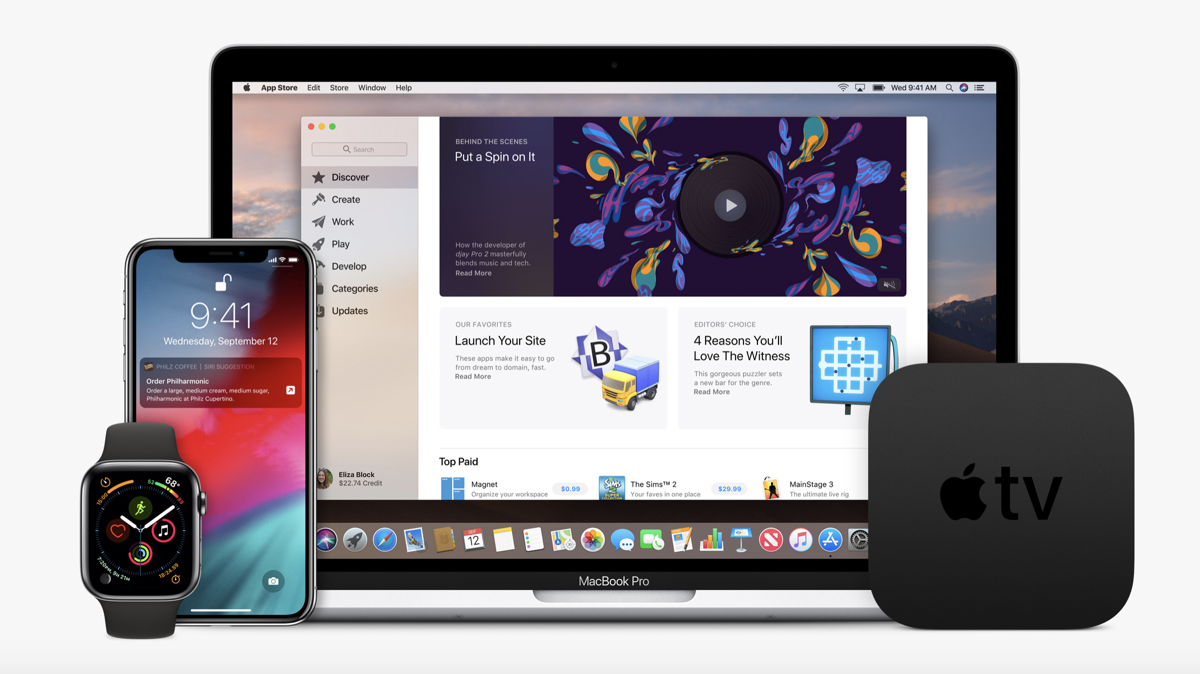 Today, Apple has seen fit to release beta 6 of macOS Catalina 10.15.4, tvOS 13.4, and watchOS 6.2 Golden Master build to developers for testing purposes. The updates arrive a week after the fifth beta was released to developers and a month after the previous version of the firmware.

You can download the update now if you're daring enough:

Some Users are Facing Random System Crashes on macOS 10.15.4

If you're a developer, you can download the latest build from the Apple Developer Center. macOS 10.15.4 can be downloaded on your supported Macs using the Software Update mechanism in System Preferences after the appropriate configuration profile is installed from the Developer Center. macOS Catalina 10.15.4 will add Screen Time Communications Limits, Real-Time lyrics, and much more once it's here. 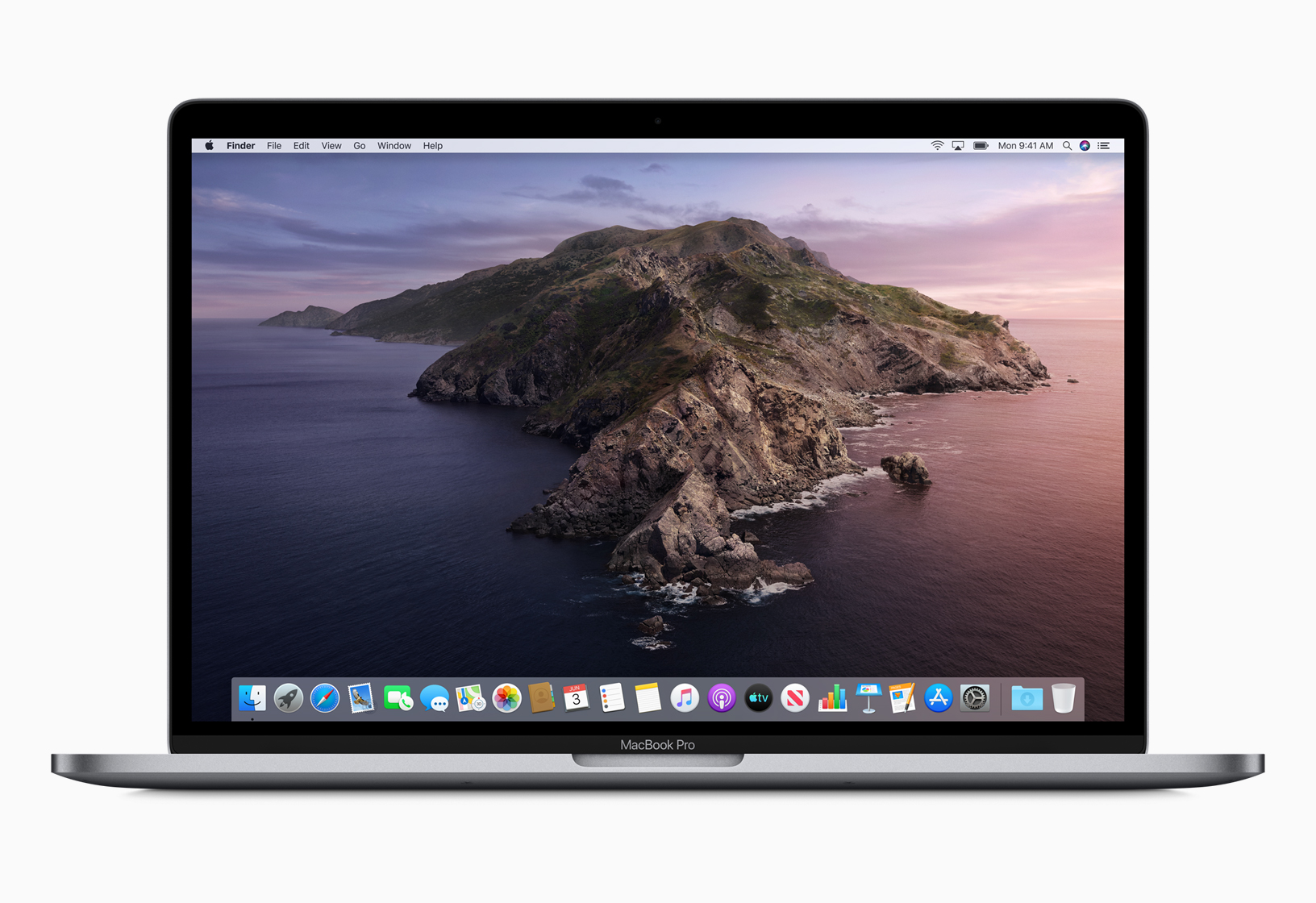 Other than this, macOS 10.15.4 Apple has also seeded tvOS 13.4 beta 6 which can be installed on your fourth and fifth-generation Apple TV models using a profile that is installed using Xcode. tvOS updates have always been minor in scale compared to watchOS 6.2 and macOS 10.15.4. However, it will contribute to stability through security updates, bug fixes, and performance enhancements. However, it will bring a small design change of the TV app interface along with Family Sharing. 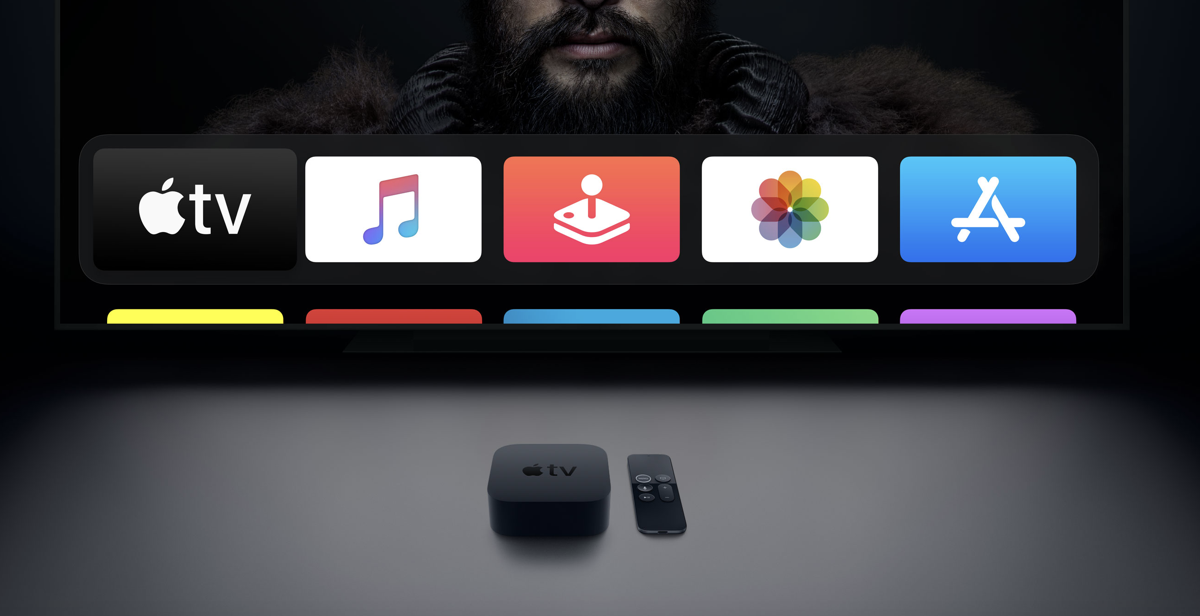 Other than macOS 10.15.4 and tvOS 13.4 beta 6, Apple also released the Golden Master version of watchOS 6.2 to developers for testing purposes. It can be installed on your Apple Watch once the appropriate configuration profile is installed through the Developer Center. It can be downloaded through the dedicated Apple Watch app on your iPhone by navigating to Settings > Software Update. Make sure your device has above 50 percent of battery and connected to a charger. 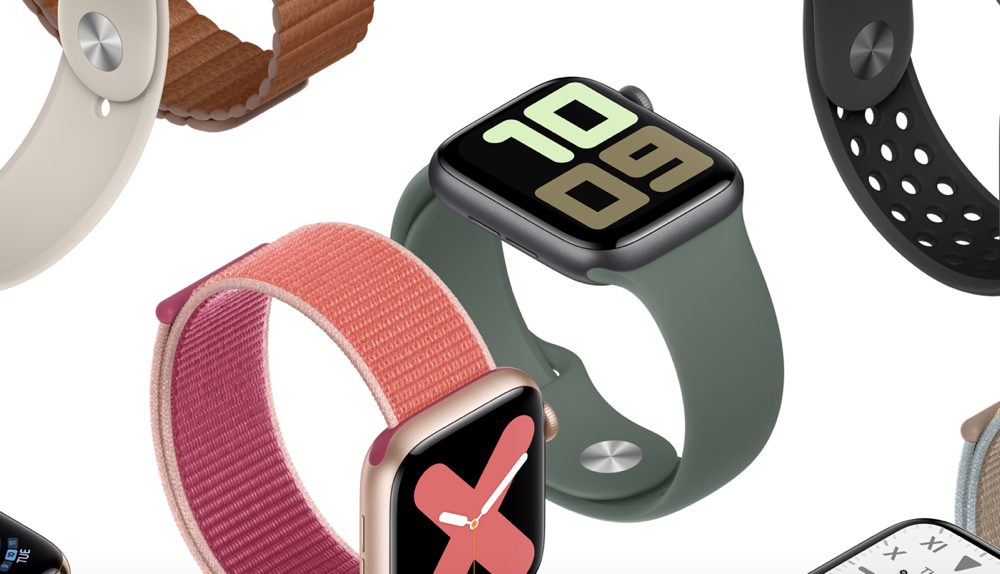 watchOS 6.2 will bring App Store support for in-app purchases, which will be beneficial for developers to sell apps that offer in-app purchase options and subscriptions. Apple Watch will also boast the upcoming CarKey functionality as it was detailed in the iOS 13.4 code.

That's all for now, folks. Next week marks the arrival of the listed firmware updates. Also, Apple has also seeded beta 6 of iOS 13.4/iPadOS 13.4 to developers. Share your views with us in the comments regarding the latest beta update of macOS 10.15.4, watchOS 6.2, and tvOS 13.4.

tvOS 13.4 Beta Code Hints at a New Apple TV Model with A12 or Newer Chip