Some Users are Facing Random System Crashes on macOS 10.15.4 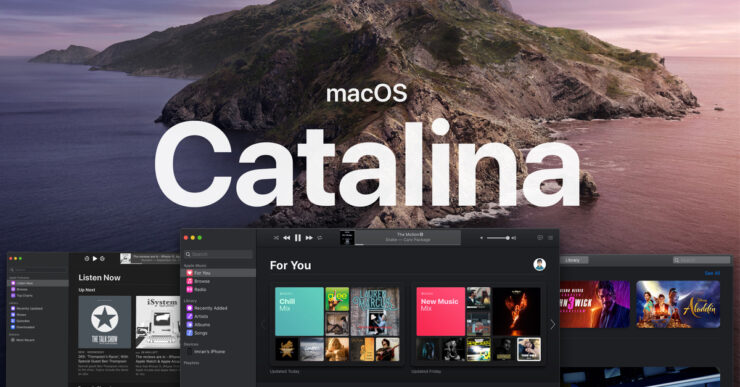 A large number of macOS Catalina 10.15.4 users are experiencing occasional system crashes. The update was released a week ago and users are complaining of random crashes, especially during the transferring of large files.

As mentioned earlier, the system crashes mostly happen when users attempt to transfer large files. According to the forum post, SoftRAID states that the issue is because if a bug and that it is working with Apple engineers to bring a fix for macOS 10.15.5.

My MBP upgraded to 10.15.4 and has been crashing with kernel panic every time it goes sleep since then. Insane.

According to SofRAID, the issue extends to Apple-formatted disks. Here's how it is described:

It shows up in different scenarios, even on Apple disks but is more likely when there are lots of IO threads. We think it is a threading issue. So while SoftRAID volumes are hit the hardest (its now hard to copy more than 30GB of data at a time), all systems are impacted by this.

In our bug report to Apple, we used a method to reproduce the problem with ONLY Apple formatted disks. Takes longer to reproduce, but that is more likely to get a faster fix to the user base.

Other than the issue being most prominent when users transfer large files, the crashes also appear after users wake their Macs from sleep, systems impacted from kernel panic and rebooting to the Apple logo. After macOS 10.15.4 update, users might also have experienced continuous up and down spinning of connected hard drives when the machine is asleep. This could ultimately lead to the damage of the drive as per Jeremy Horwitz.

Anyone else seeing Finder hangs and crashes with 10.15.4?

At this point in time, there is no official statement from the company but we will let you guys know as soon as we hear it. Are you experiencing random system crashes after updating to macOS 10.15.4? Let us know in the comments.