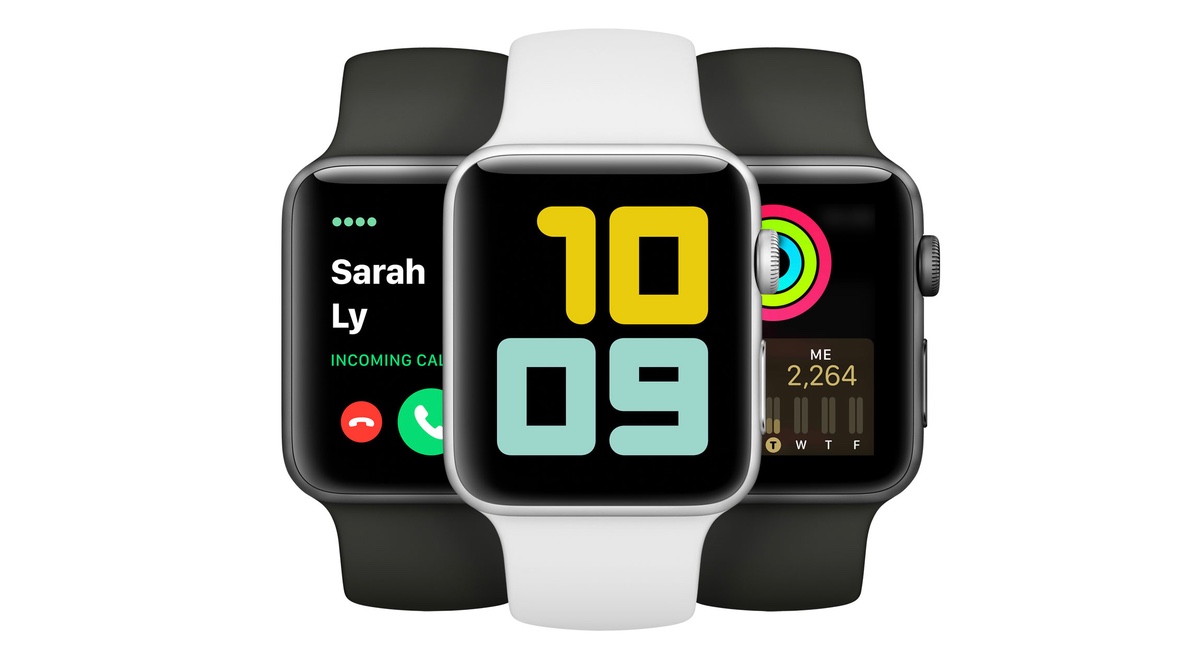 watchOS 7.0.3 is a major update for Apple Watch Series 3 users. Take note that no other Apple Watch model will receive the update since it is only available for the Series 3. As mentioned earlier, the update fixes the random reboot bug which is widely experienced by users. Here's what Apple's release notes says:

watchOS 7.0.3 contains improvements and bug fixes, including an issue where Apple Watch Series 3 may unexpectedly restart for some users.

It's great that Apple has taken note of the issue and released a fix. For one, Apple is still supporting the Apple Watch Series 3 with upgrades. Secondly, it's great to see that Apple has fixed the issue with watchOS 7.0.3 which will breathe new life into the Apple Watch. watchOS 7 is a major upgrade pertaining to the number of features it brings to the table. We will keep you guys updated in the latest as soon as we hear more details on the upgrade.

That's all there is to it, folks. Do you still own an Apple Watch Series 3? Let us know how it's holding up in the comments.