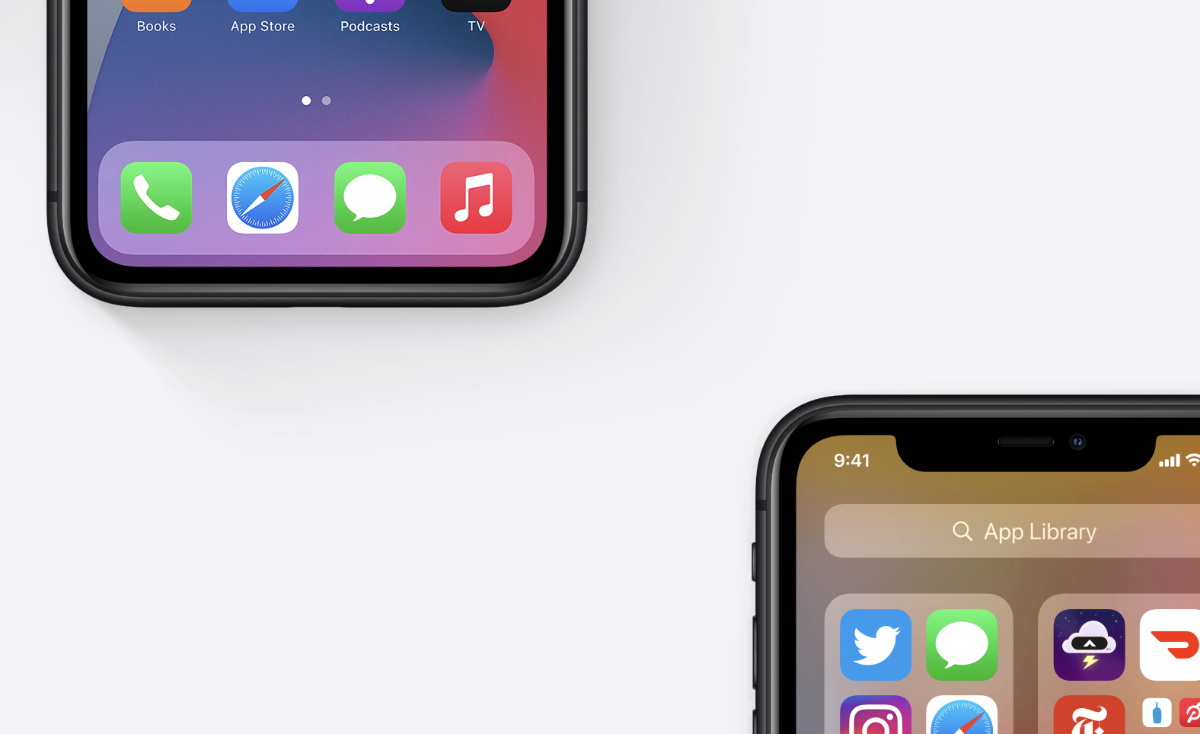 Today, Apple has seen fit to release the second release candidate build of iOS 14.6 and iPadOS 14.6 to developers for testing purposes. The build arrives just five days after the company saw fit to see the first release candidate build. If you are interested, you can download the build right now on your compatible iPhone and iPad models.

iOS 14.6 and iPadOS 14.6 will introduce users with support for new Apple Music features like Spatial Audio with Dolby Atmos as well as Lossless Audio. Other than this, the update will bring a method through which users can add an email address as a contact method for lost AirTags. Moreover, iOS 14.6 will also debut the Apple Podcasts subscription service which was announced at Apple's Spring Loaded event along with other updates. There are new additions coming related to the Apple Card Family. Check out the release notes below.

Apple Card Family
- ‌Apple Card‌ can be shared with up to five people, including anyone 13 years or older in your Family Sharing group
- ‌Apple Card‌ Family adds support for families to track expenses, manage spending with optional limits and controls, and build credit together

This release also fixes the following issues:
- Unlock with Apple Watch may not work after using Lock ‌iPhone‌ on Apple Watch
- Reminders may appear as blank lines
- Call blocking extensions may not appear in Settings
- Bluetooth devices could sometimes disconnect or send audio to a different device during an active call
- ‌iPhone‌ may experience reduced performance during startup

iOS 14.6 and iPadOS 14.6 will be released in the coming weeks, so be sure to keep a lookout. Moreover, Apple has also seeded the first developer beta of iOS 14.7 to developers for testing purposes.

Are you looking to give the new iOS 14.6 and iPadOS 14.6 second release candidate a swing? Let us know your thoughts in the comments.