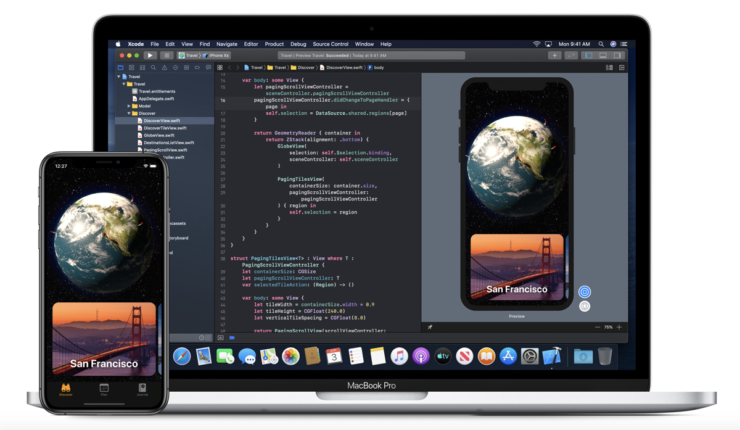 Apple has released Xcode 11.4 and it allows developers to sell their iOS and Mac apps as a single purchase.

Xcode 11.4 Adds Ability for Developers to Sell their iOS and Mac  Apps as a Single Purchase, a Big Win for Consumers

iOS 13.4, iPadOS 13.4, and macOS 10.15.4 beta are going to start a new wave of greatness for consumers as they support a new feature introduced by Apple - universal purchases. This means that developers can create an app for iOS and sell it as a single purchase with its Catalyst counterpart on the Mac.

According to the release notes of Xcode 11.4 beta that enables this feature:

Given that Mac Catalyst apps are essentially the same as iOS apps, it makes perfect sense for Apple and developers to offer universal purchases so that users don't have to spend money twice to get the same thing across the board.

Universal purchase won't be available to everyone immediately. It will be available for everyone once iOS 13.4, iPadOS 13.4 and macOS 10.15.4 Catalina become available for download. When will the final download go live? If we are to take the wildest guess of our lives, then we can expect the final builds to arrive in March. Again, that's just a wild guess based on the fact that Apple might hold an event in March to announce new hardware such as the rumored iPhone 9, iPad Pro 4th-generation and maybe a 14-inch MacBook Pro with scissor keyboard.

Wrapping things up, universal purchases for apps is extremely wonderful news and something we welcome with arms wide open. It's just a matter of wait until it goes live for everyone.