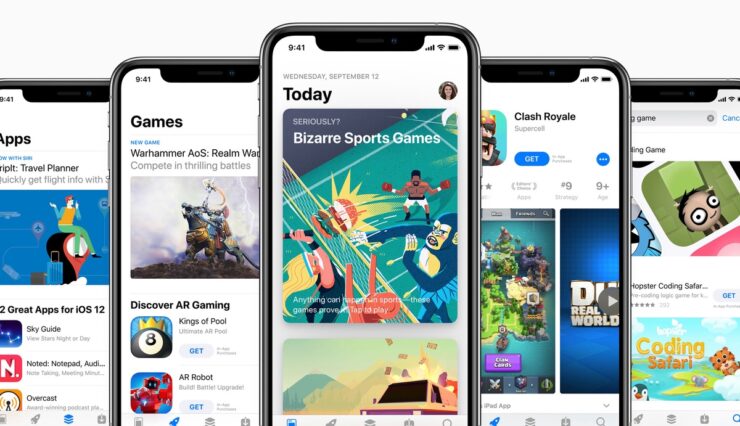 In a move that will please many users, Apple now allows users to download app updates up to 200MB over a cellular connection from the App Store.

Apple has made a slight change this week, allowing users to download apps or games that are up to 200MB in size over a cellular network from the App Store. This means that if an update shows up and you are not connected to a WiFi network, you can casually give it a download. Previously, this limit was capped at 150MB.

It is pretty jarring at this point that Apple even has a limit put in place for users when it comes to downloading stuff over cellular. This limit is forced on everyone, even those that have a truly unlimited data plan, forcing them to complete their downloads only when they are connected to a WiFi network.

A better change would be if Apple simply just warns the user that an update is being downloaded over cellular data that may incur a lot of charges. A user can simply bypass the warning with a simple tap of a button and proceed with the download. But obviously, a user may unknowingly download a hefty app or game update only to realize that they have burned through most of their data allowance.

Given that iOS 13 is just around the corner, we don’t expect Apple to remove the limit completely. Why? Because obviously they just put the limit in place and it will most likely be reflected in Apple’s brand new mobile software as well.

Come on, Apple. Give us a toggle switch already and call it game over for those with an unlimited data plan at hand.