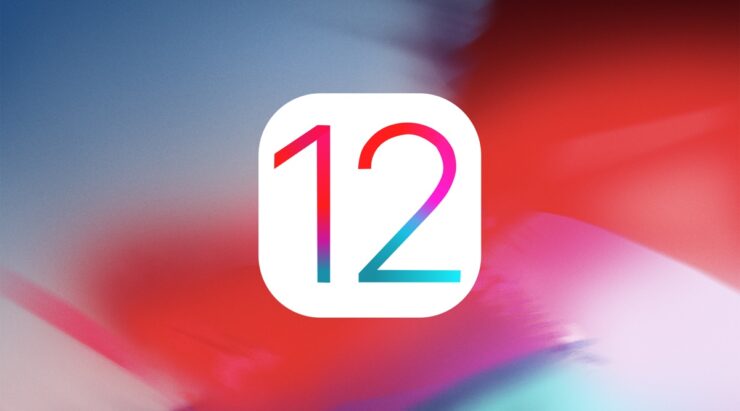 Whenever Apple is signing a particular firmware version, it means that you can easily downgrade or upgrade to it as long as your device supports it. For example, if you have an iPhone X and wish to downgrade back to iOS 12.4.1, then you can easily do so as long as Apple is signing the latter. But today, Apple dropped the hammer pretty hard and is no longer signing a bunch of previous firmware releases, including iOS 12.4.1, iOS 13.0 and iOS 13.1.1. What's strange is the fact that the company is still signing iOS 13.1, which is obviously older than iOS 13.1.1 itself. But, if you wish to downgrade to iOS 13.1, you still have the time to do so, and you can do it by skipping iOS 13.1.2 altogether, which was released this week.

Honestly, I would highly recommend sticking with the latest release which is iOS 13.1.2. It has a bunch of camera related fixes, it also fixes an issue where the iPhone's display calibration might seem a little off and a lot more. The changes on the iPadOS side of the story is slightly subtle, but iPhone users get a big basket of fixes, something which we all need at this point in time.

Sticking around with a particular firmware version can be entirely your choice. For example, being on iOS 12.x is a huge luxury since the latest and last release for iOS 13-capable devices is iOS 12.4.1, and it's the most stable software release you'll ever experience. It runs flawlessly on iPhone and iPad both, battery life is solid, and best of all, it just works like it should. Even at this stage, there are numerous annoyances in iOS 13 and iPadOS 13 that really blow off my whistle. For example, the recently open apps showing up in the dock do absolutely nothing when you tap the icon. But magically, they start to work after a while. So yes, if you need a reason to stick with iOS 12.x right now, there are plenty, but I'm certain iOS 13.2 and subsequent releases are going to make things way better for everyone.

At least that's what I believe.