- iPhone named the most influential gadget of all time 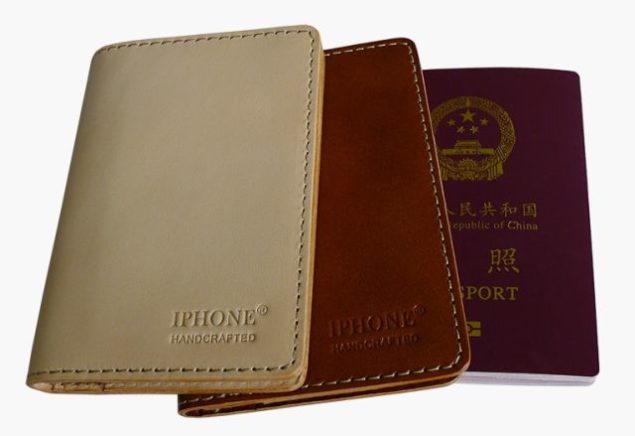 Xintong Tiandi registered the "IPHONE" trademark in 2007 to make leather products, same year Apple initially launched the iPhone in the United States. This is still about five years after Apple registered the same name in the country for computer software and hardware. While the word iPhone has remained synonymous to Apple for about a decade now, the court pointed out that Apple didn't start selling its iPhone in China until 2009, while Tiandi was selling its leather goods in 2007.

Apple's trademark lawsuit in China goes back to 2012 when Apple first took the case to the Chinese trademark authority. The Beijing Municipal High People’s Court has rejected the company's appeal of the trademark dispute after an earlier ruling in 2013 also favored Tiandi stating that because Apple couldn't prove the word IPHONE was popular in China before Tiandi's registration, the public would not link the products to Apple.

The judgement makes no distinction between Apple’s lower-case “i” in the brand and Xintong’s uppercase “I,” referring to both company’s brands as “IPHONE.”

Xintong Tiandi wrote on its website (link in Chinese) that the court’s decision is a reflection of a “free market.” “We will also make full achievement of the ‘iphone’ trademark, and work together [with Apple] to benefit more iphone consumers!,” it said on the site. - Qz

Apple will now have to share the trademark with the Beijing-based leather products maker Xintong Tiandi Technology. The tech giant is already facing a few too many issues in Asia, with Chinese revenues down year-over-year and India refusing to let it sell refurbished iPhones in the country.