Following the reports that Apple has handed over source code to Chinese authorities, the company's General Counsel, Bruce Sewell, clarified today that it hasn't provided any software instructions to China. Squashing all the rumors that alleged Apple of not helping the FBI, but providing the source code to China, Sewell said that Apple has refused all such requests from China.

- “What If the FBI Tried to Crack an Android Phone?” Researchers Attack a Device to Find the Answer 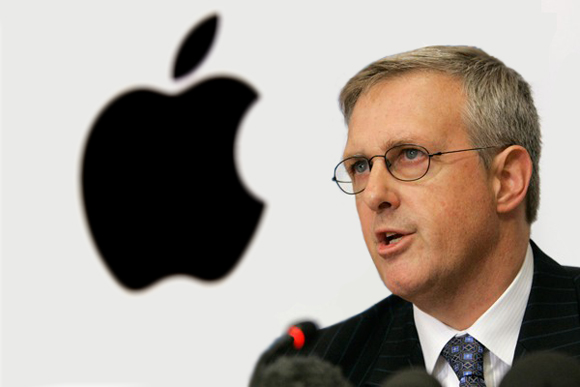 We have not provided source code to China - Apple

Sitting for another congressional hearing over encryption, "Deciphering the Debate Over Encryption: Industry and Law Enforcement Perspectives," Apple's Bruce Sewell responded to the allegations that were circulating Apple in the past few weeks. He said while the Chinese government has requested Apple for source code at several occasions over the past two years, the company has never provided the information to China.

Earlier in the hearing, these allegations were brought up by Captain Charles Cohen, a commander in the Indiana State Police. Cohen accused Apple of giving information to the Chinese government in exchange for business advantages.

At the hearing, Apple's General Counsel continued to defend the need for strong user encryption, and Apple's toughened encryption policies.

The best way we, and the technology industry, know how to protect your information is through the use of strong encryption.

Strong encryption is a good thing, a necessary thing. And the government agrees. Encryption today is the backbone of our cybersecurity infrastructure and provides the very best defense we have against increasingly hostile attacks. - Bruce Sewell

Interestingly, Bruce Sewell had requested for private meetings with the FBI even before the San Bernardino iPhone 5c controversy started, he noted in the hearing. Sewell said that he is still open to these casual meetings with the agency to discuss the need for encryption and how the two parties can work together.

You can watch the full video below: