U.S. Magistrate Judge Alicia Rosenberg has issued a search warrant forcing a woman to bypass her iPhone's biometric security using her fingerprint. Arguing that a fingerprint doesn't come under the Fifth Amendment's protection against self-incrimination, the warrant was signed after 45 minutes of Paytsar Bkhchadzhyan being arrested.

In the Glendale case, the FBI wanted the fingerprint of Paytsar Bkhchadzhyan, a 29-year-old woman from L.A. with a string of criminal convictions who pleaded no contest to a felony count of identity theft.

- “What If the FBI Tried to Crack an Android Phone?” 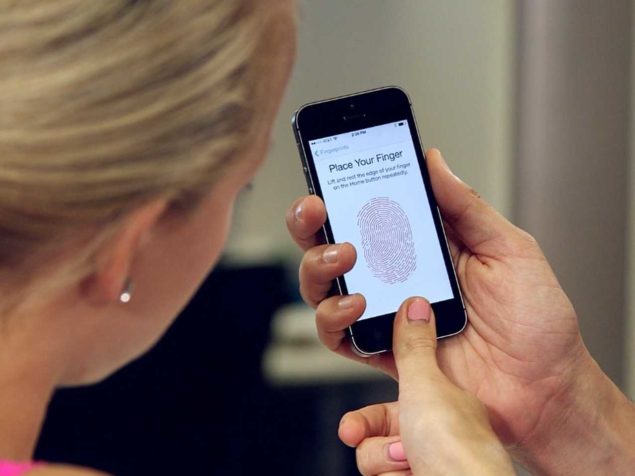 "It is not clear whether or not law enforcement can force you to unlock your phone with your fingerprint," Engadget reported. However, the judge signed to grant the FBI permission to force the woman unlock her iPhone. This is a first federal case where a suspect has been ordered to use her fingerprint. Consistent with a 2014 case where a Virginia District Court ruled that unlike passcodes that are protected by the Fifth Amendment right against self-incrimination to protect individual privacies, fingerprints are not.

"Unlike disclosing passcodes, you are not compelled to speak or say what's 'in your mind' to law enforcement," Albert Gidari, the director of privacy at Stanford Law School's Center for Internet and Society said. Others, however, disagree with this line of thought,

"It isn't about fingerprints and the biometric readers," said Susan Brenner, a law professor at the University of Dayton who studies the nexus of digital technology and criminal law, but rather, "the contents of that phone, much of which will be about her, and a lot of that could be incriminating."

"Even with the limited outlines of the inquiry, Brenner said the act of compelling a person in custody to press her finger against a phone breached the Fifth Amendment's protection against self-incrimination. It forced Bkchadzhyan to testify — without uttering a word — because by moving her finger and unlocking the phone, she authenticated its contents."

There will be no more debate on this case, as Bkhchadzhyan pleaded 'no contest' to a felony count of identity theft.

- FBI One Step Closer to Hacking Any Computer They Want