Time Magazine has ranked iPhone the most influential gadget of all time. The publication notes that while smartphones existed for years before Apple released the first iPhone in 2007, "none came together as accessibly and beautifully as the iPhone." 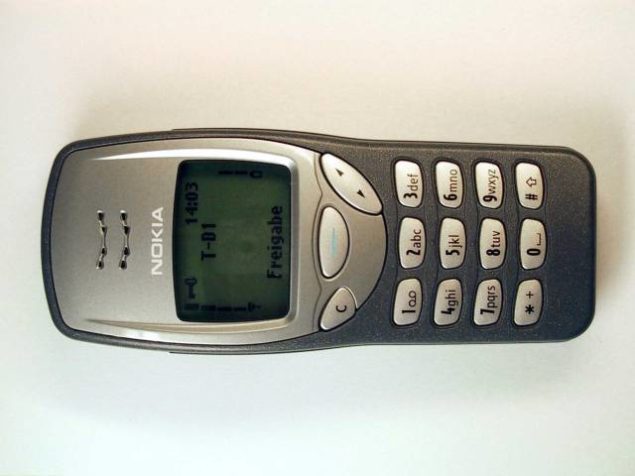 "The tech that forever changed the way we live, work, and play"

Apple was the first company to put a truly powerful computer in the pockets of millions when it launched the iPhone in 2007. Smartphones had technically existed for years, but none came together as accessibly and beautifully as the iPhone. Apple’s device ushered in a new era of flat, touchscreen phones with buttons that appeared on screen as you needed them, replacing the chunkier phones with slide-out keyboards and static buttons. What really made the iPhone so remarkable, however, was its software and mobile app store, introduced later. The iPhone popularized the mobile app, forever changing how we communicate, play games, shop, work, and complete many everyday tasks.

The iPhone is a family of very successful products. But, more than that, it fundamentally changed our relationship to computing and information—a change likely to have repercussions for decades to come.”

This list considers influential gadgets of all time, including cameras, smartphones, TVs, drones, music players, and others. While iPhone leads the list, Apple seems to be dominating it with several of its products in the top 50 influential gadgets. Apple's Macintosh is ranked at number three, iPod at number 9, iPad at 25, and finally iBook, the first laptop to offer wireless networking, at number 38.

Coming to the non-Apple products, some mentions in the list will take you a couple of decades back, with the original Nintendo Game Boy at number 16, Nintendo Entertainment System at 15, and Victoria record player at 6. Fitbit, Oculus Rift, and the old favorite Nokia 3210 are in the list, with Google Glass just managing to take a spot at number 50.

You can see the complete list of 50 most influential gadgets of all time here.