Apple Hiring Engineers to Speed up 6G Roll-out, but New Standard Isn’t Expected to Work Until 2030 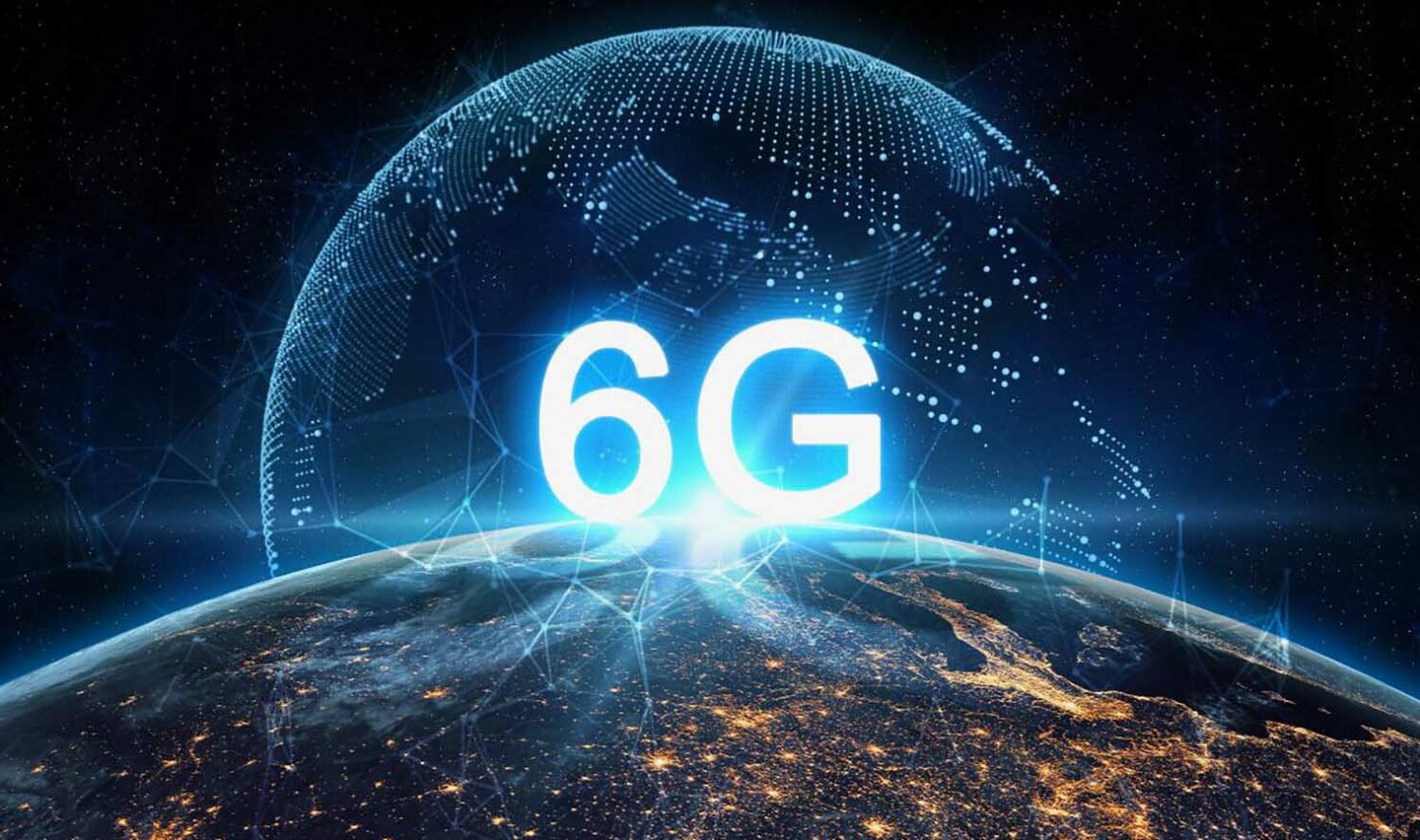 5G networks have yet to cover the global populace, and Apple is already making plans for 6G connectivity. That’s certainly ambitious of the California-based giant, and it’s wasting no time hiring the right talent to work on achieving its goals.

Apple’s Goal for the 6G Standard Is for It to Be 100 Times Faster Than 5G, but Lots Hurdles Are Expected

Apple has placed ads for research engineers to work on 6G networks, according to job placements spotted by Bloomberg. However, it’s a long-term plan that will likely span at least a decade.

“You will have the unique and rewarding opportunity to craft next generation wireless technology that will have deep impact on future Apple products. In this role you will be at the center of a cutting-edge research group responsible for creating next generation disruptive radio access technologies over the next decade.”

Individuals hired for this position will research and design 6G communication systems and radio access networks. One can say that Apple has had a positive impact on 5G adoption, given that its iPhone 12 was the most popular 5G-ready smartphone in the world for October 2020. Also, just yesterday, it was reported that the iPhone 12 Pro Max was the most popular phone in 49 out of 50 U.S. states.

Unfortunately, Apple achieves 5G support on its devices through a partnership with Qualcomm, where it uses the latter’s modem in its iPhone 12 lineup, and likely for future products too. However, an Apple executive announced that the company had kicked off development work on its in-house modem last year, but it seems likely that Qualcomm will continue to be the firm’s supply partner for many years, according to one document.

In 2019, Bloomberg reported on Apple’s plans to launch a satellite in five years that would beam data to users’ mobile devices. While there’s no solid connection between Apple’s 6G plans and this satellite, connecting the dots wouldn’t be so difficult when this update came out. Apple’s work on its custom modem and rumored plans to launch a satellite would reduce dependency on both Qualcomm and wireless service providers, but the road looks more than difficult, even for a company as big as Apple.

For one thing, 6G roll-out isn’t expected until 2030, and there are no agreed standards for it at this time. Samsung is working on the same roll-out, but it expects the connectivity standard to go mainstream by 2030. In short, there’s a lot more work to be done, and while both entities are working and hiring the right talent, we’ll wait for 5G to become ubiquitous, so stay tuned.