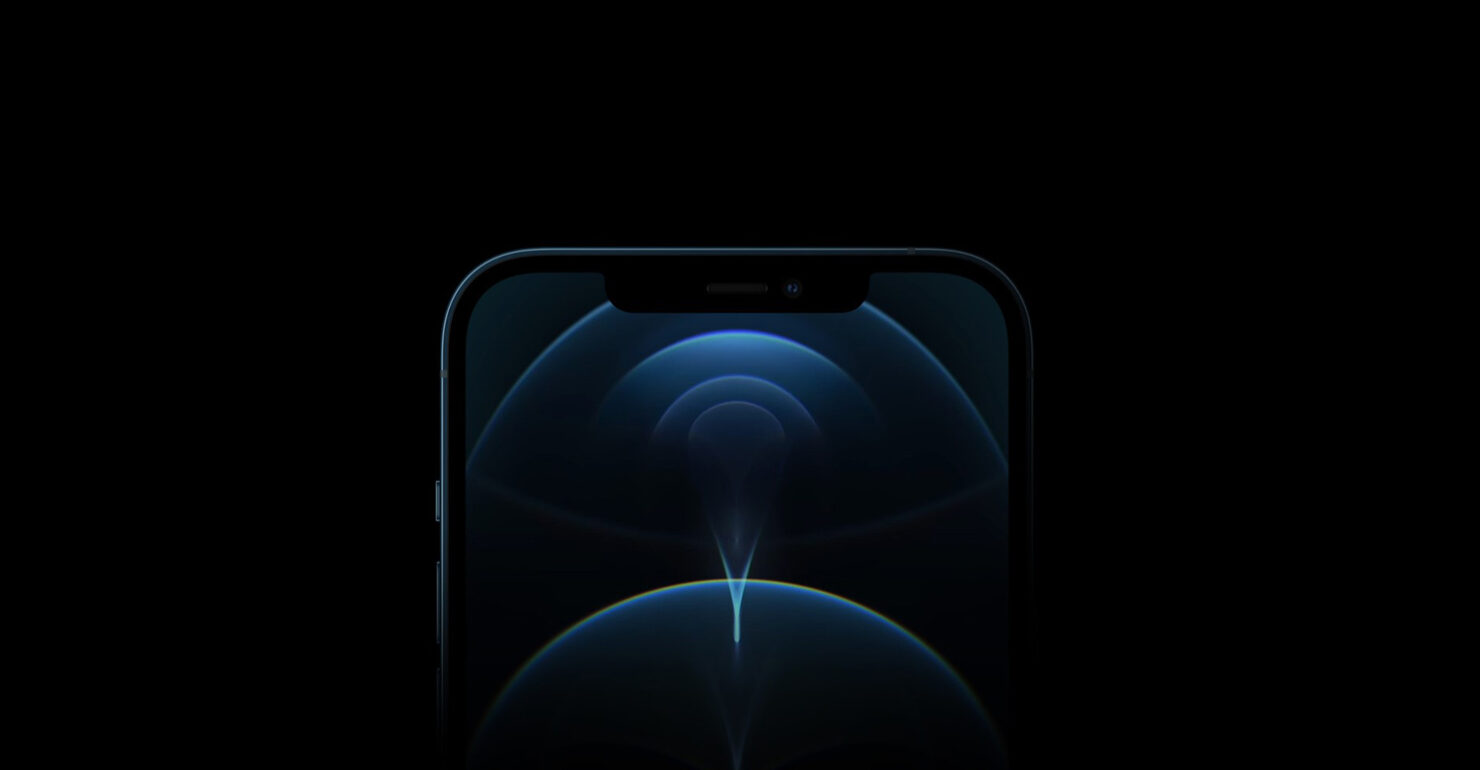 The iPhone 12 Pro Max is Apple’s best offering yet but it comes at a hefty starting price of $1,099. However, that hasn’t fazed customers one bit as the 6.7-inch flagship ended up being the most popular smartphone in 49 U.S. states, if you count 5G-ready handsets that is.

Not Surprisingly, the iPhone 12 mini Was the Least Popular

The data comes from M Science and Ookla. M Science reportedly used cumulative sales figures up until January 23, while Ookla relied on info from its Speedtest apps for data in the same month. According to both sources, the iPhone 12 Pro Max was the most popular 5G phone in 49 U.S. states. In Vermont, the iPhone 12 is more popular than the premium handset.

There are several reasons why consumers would opt for the iPhone 12 Pro Max, despite being forced to pay a higher sum for it. The bigger display size means more screen real estate for users, and that larger size means an even beefier battery to offset the battery guzzling properties of the 5G modem. Also, one advantage that iPhone 12 Pro Max owners may not be aware of is it’s the only model from the entire lineup that supports Sensor-Shift Optical Image Stabilization. This technology delivers decreased camera shake when taking images or recording video.

Apple’s iPhones are followed by Samsung’s Galaxy S20 and the Galaxy Note 20 as the most popular in the 49 states. M Science notes that out of the 33 5G-ready smartphones, the top 14 were made by Apple and Samsung, revealing the dominance both companies have in this region.