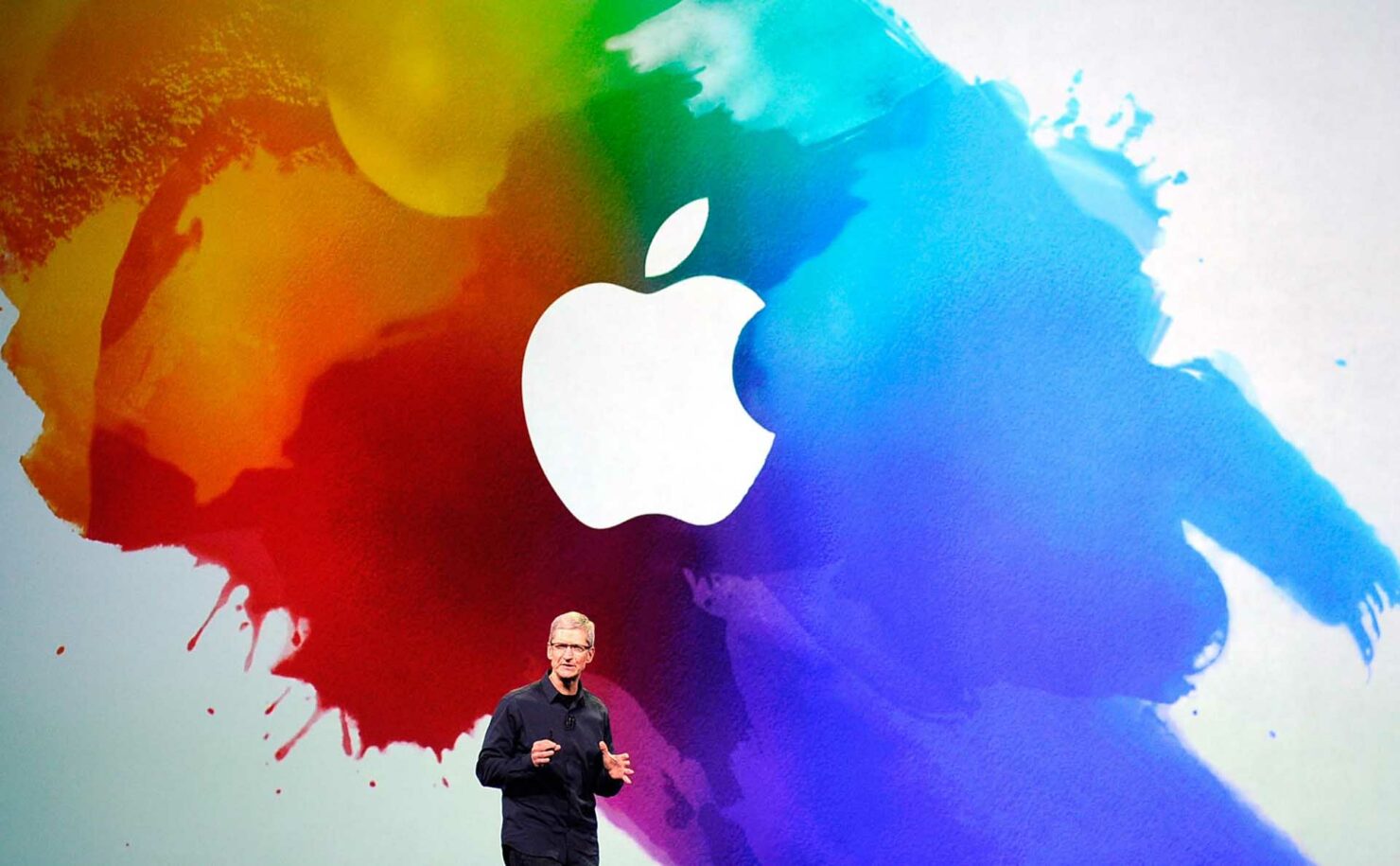 Apple is certainly not finished with 2020 and if you thought that the release of the iPhone 12 and iPhone 12 Pro was the only thing left on the cards, the company sure has some surprises in store for you. During Apple’s earnings call, CEO Tim Cook didn’t want to divulge too much information, but he did mention that there are a few more exciting things in store. That can mean a number of things and with only two months remaining for 2020 to officially come to an end, let us discuss what the executive meant by the aforementioned statement.

While Tim Cook revealed no information regarding what products or services to expect later this year, we have a hunch on what might be arriving later this year. First, let us talk about the Apple Silicon Macs. During the WWDC 2020 preview, Apple mentioned that the first machine sporting the company’s ARM-based silicon would arrive later this year, but didn’t provide details as to how many models we should expect.

According to a macOS Big Sur beta leak, the company might have three unreleased Mac models in the works, one possibly being a refresh to the 16-inch MacBook Pro, while two of them could sport the company’s custom chipsets. Those two models could be the 12-inch MacBook and the 13-inch MacBook Pro, each version arriving with a different silicon, and by extension, a different price tag altogether, though nothing is confirmed at this point.

It’s possible that the Apple Silicon Mac event is held on November 17, so the company will start sending invites during the first week of the next month. Additionally, though the AirPods Studio have been delayed, there’s a chance Apple might make an announcement this year, so it’s able to let customers settle their minds on purchasing its upcoming premium over-ear headphones. These are rumored to come with impressive battery life, a custom chip that lets you effortlessly pair the headphones with your iPhone or iPad, active noise cancellation, and superior audio quality.

Next, we might be seeing Apple’s Tile-like AirTags, and these will be ideal for customers who erroneously misplace their belongings from time to time. However, since nothing is set in stone, for now, we recommend waiting for Apple’s official announcements and like always, we’ll be here to provide the latest updates.