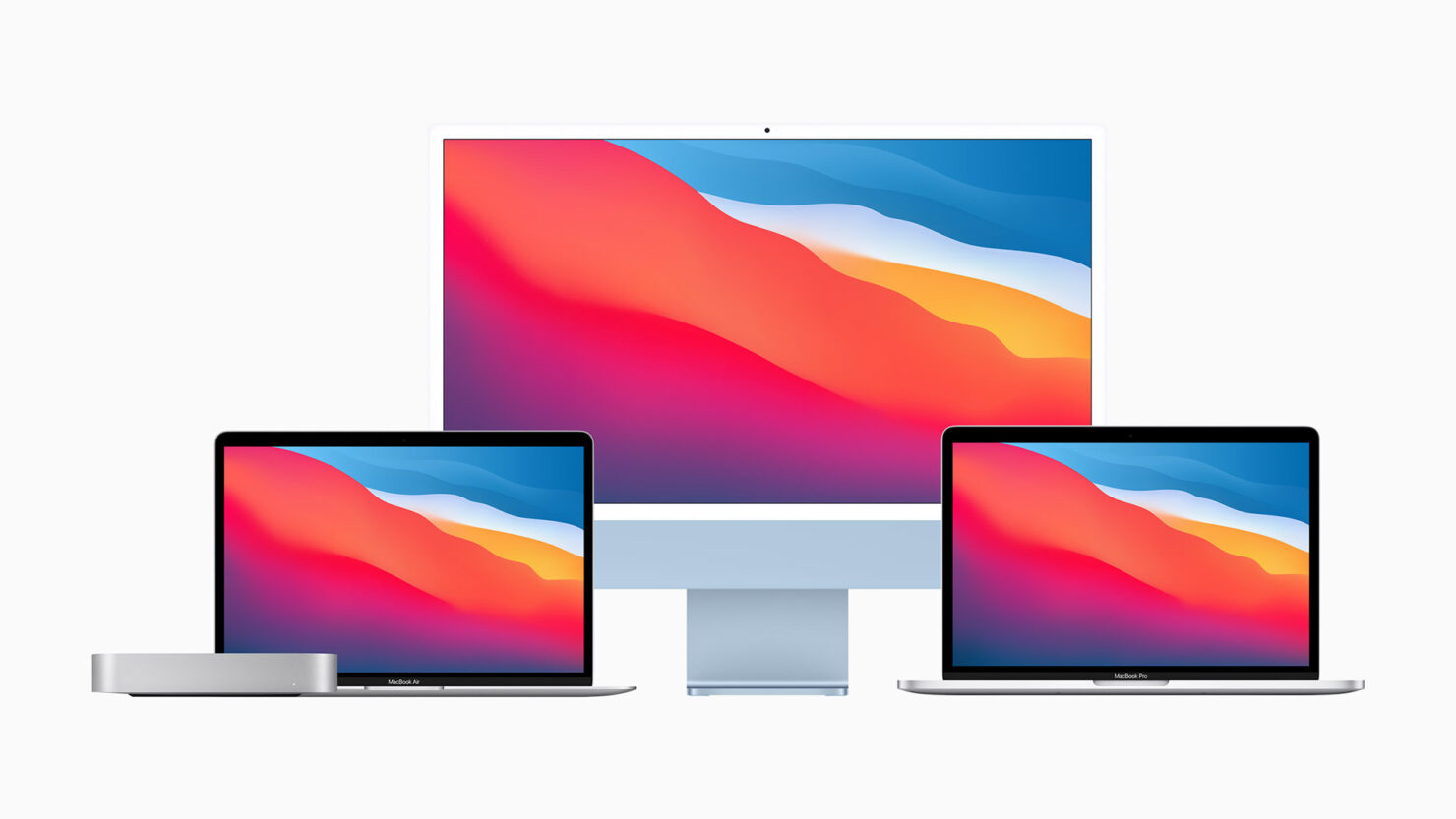 Before the M1 iMac materialized, Apple was already selling its M1 MacBook Air, M1 MacBook Pro, and the M1 Mac mini in a bid to reduced dependency on Intel. Tim Cook now claims that the transition to Apple’s custom SoC was a highly successful one because the new machines are already outselling those featuring Intel processors.

In less than six months, Apple Silicon Macs have taken the world by storm and left Intel in the dust at the same time. According to iMore, Tim Cook, CEO of Apple, spoke during the event on how successful the transition has been.

“There has never been a more exciting time for the Mac, we recently announced that we were embarking on a two-year transition to Apple silicon, and we're off to an incredible start. The reception to the new MacBook Air, MacBook Pro and Mac mini with M1 has been off the charts. Wired called M1 "a Mac revolution". M1 delivers incredible performance, custom technologies and revolutionary power efficiency. With a giant leap in performance per watt, every Mac with M1 is transformed into a completely different class of product.”

There are also reports that Apple will be introducing a 14.1-inch and 16-inch MacBook Pro model during the second half of this year. Previous estimates also revealed that the release of these two MacBook Pro models could boost Apple’s global market share by up to 7 percent thanks to the newer models, but the company is not stopping here. Eventually, the technology giant will transition its entire Mac lineup to feature its custom silicon.

Its most powerful machine, the Mac Pro might also see a redesign in the sense that it is reported to be around half the size of the current workstation. Hopefully, we will not have to wait too long to see it. What factors do you think were responsible for Apple Silicon Macs outselling Intel ones? Share your thoughts down in the comments.