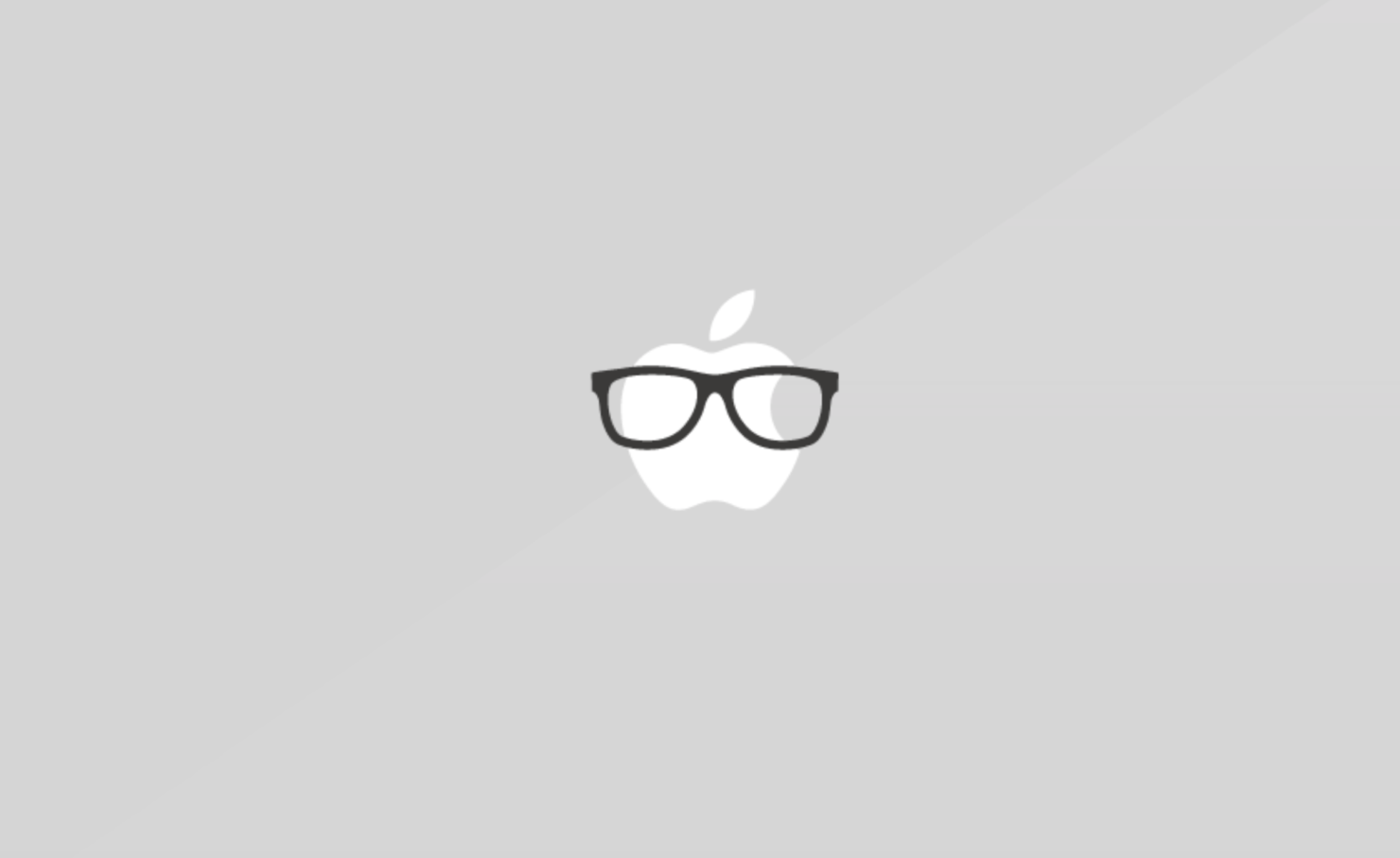 Prior to today's earnings release, Wall Street analysts had expected Apple to pull in at least $63.3 billion in revenue and $0.70 in earnings per share. Taking a look at the results, it's clear that Apple has beaten these estimates. The fourth quarter is generally one of Apple's slowest in the year as the company increases expenses to launch upgrades to the popular iPhone lineup and then looks forward to raking in the profits over the next quarter.

As the company geared up for the launch of its latest iPhones, Apple's product costs also grew by $3 billion sequentially and remained almost the same year-over-year.

Continuing with costs, in its latest quarter, Apple's operating expenses stood at $10 billion This marks a slight sequential rise and indicates that the company managed to run a tight ship despite moving towards recovery from the pandemic and launching new products. Moving towards operating profit, the company earned $14.8 billion after all costs had been accounted for, to nevertheless show a year-over-year drop of 5%.

Moving toward Apple's bottom line profits, the company has earned $12.7 billion in net income in its Q4 FY2020. Given that Apple brought in $11 billion and ~$14 billion in bottom-line profits in its Q3 FY2020 and Q4 FY2019 respectively, today's figures represent a $1.7 billion sequential increase and a $1 billion year-over-year drop as a drop in operating profit carries on to its bottom line.

Breaking down its revenues product-wise, Apple earned $33 billion, $9 billion, $6.7billion, $7.9 billion and $14.5 billion through the iPhone, Mac, iPad, Wearables and Services respectively. These figures mark year-over-year growths for all of the segments except the iPhone. Sequentially, sales of the Mac, iPad, Wearables and Services have grown while those of the iPhone have remained unchanged. Apple also witnessed slow revenue with revenue due to its inability to list the smartphone for sale during the last months of September.

For the full fiscal year, Apple brought in $274 billion in revenue and $57 billion in net income. This marks a growth in both of the segments, despite the company experiencing a tough quarter at the start of this year. However, for the fourth quarter, the company's product revenue fell by roughly $1 billion and services grew by $2 billion – enabling Apple to post a modest year-over-year quarterly revenue growth.

Apple generated $81 billion through operating cash flows in its previous fiscal year, marking for a staggering $12 billion year-over-year increase. The bulk of this came from a sharp uptick in the company's accounts receivable (the amount that vendors and other companies owe Apple) grew by ~$7 billion year-over-year in FY2020. Apple's other liabilities were also a positive contributor to its cash flows, as opposed to FY219. Its cash reserves stood at $38 billion in FY2020, for a $10 billion annual drop, suggesting that investment in growth and stock buybacks have continued to affect the company's balance sheet.

Following today's earnings release, shares of Apple Inc (NASDAQ:AAPL) are down by roughly 4% in aftermarket trading after having closed at $115.32 today, as investors become cognizant of the drops in operating income for the company.