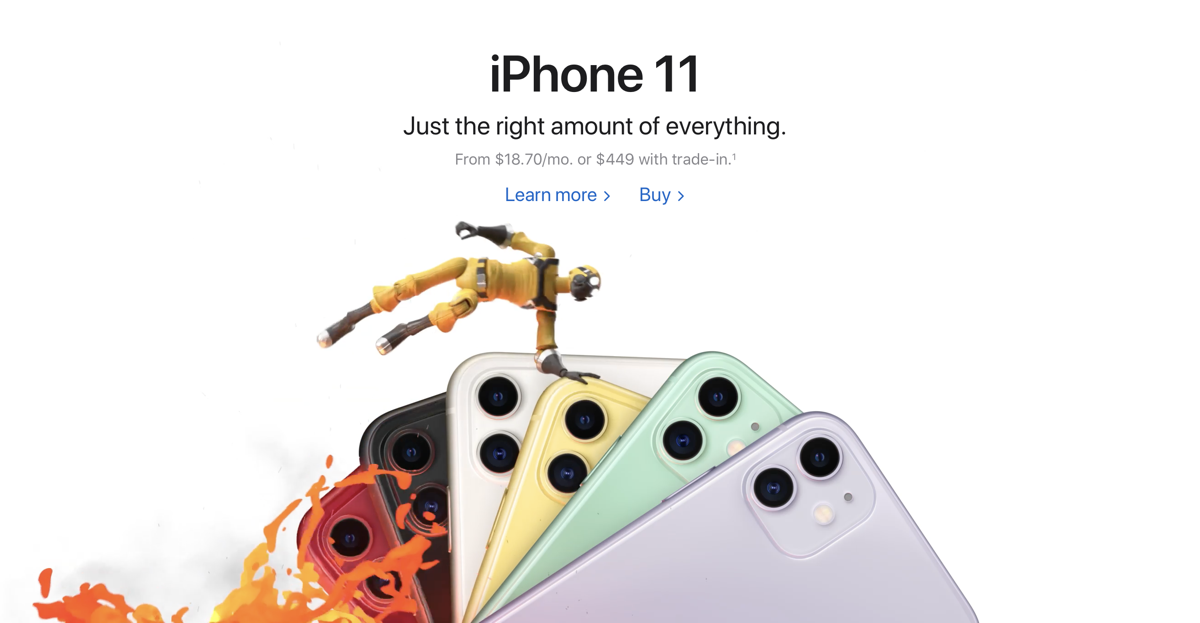 Head over to Apple.com right and you'll be surprised how Apple Arcade has taken over the main website with cunning character placements.

Apple Pushes its Game Service with a Complete Main Website Takeover, Worth Checking Out

Launched with iOS 13.1 and iPadOS 13.1, Apple Arcade is the Cupertino company's dive into the world of gaming, offering 100+ titles to play from with a fee of just $4.99 a month. What's great here is that you won't be served ads and there are no in-app purchases either. It's just you and the game, the way it should be. And now, the company is making an even harder push to get more people onboard by allowing Apple Arcade to take over the main Apple.com website. 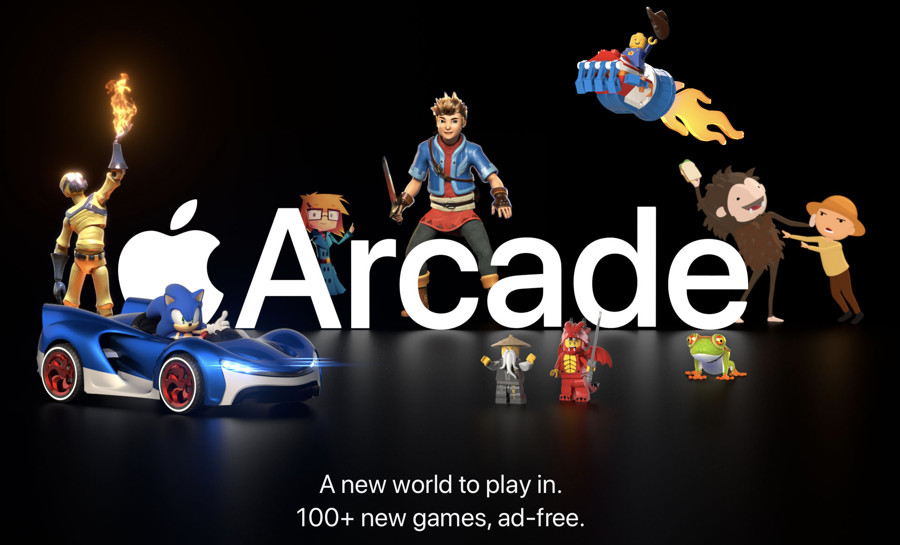 Head over to the site now and you will be greeted with different characters from several games hopping and jumping around Apple's very own products including Sonic. It's fun nonetheless, and a great way for the company to celebrate and promote its in-house gaming service.

To go along with the new promotion of Apple Arcade on its main website, the company has launched a new 'A new world to play in' ad as well. You can check it out below:

Apple Arcade is a new game service from Apple, with over 100 new games, no ads, and no in-app purchases. Tap the joystick icon on the App Store to try Apple Arcade free for one month.

The timing of the new promotion is a rather interesting one too as the company recently launched a new $49.99 tier for gamers, giving them 12 months of Apple Arcade for the price of just 10. Furthermore, if you are new to the service, you will be delighted to learn that you can actually try out the service, no strings attached, for an entire month, after which you will be charged $4.99. Of course, you can cancel the subscription before you even get charged, so there's that.

Check out the main Apple website right now before Apple takes down the promotion. It's really something.

Make sure you check out the following: