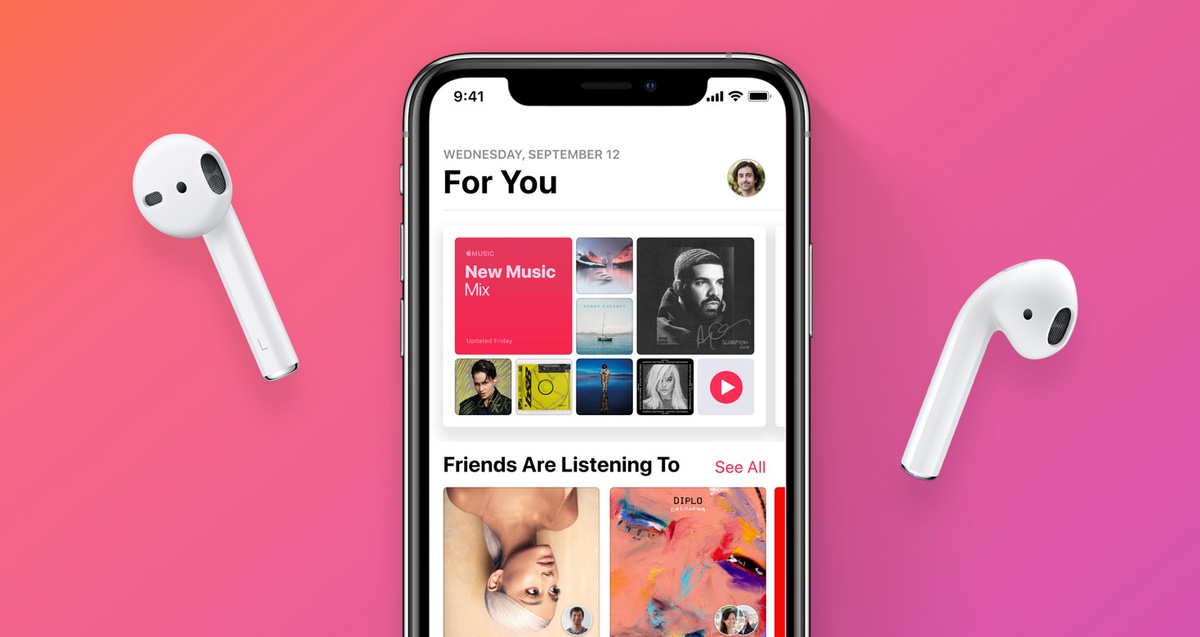 It was previously reported that Apple will bundle its services into a single subscription. Now, the latest beta of Apple Music for Android has confirmed that this is indeed true and happening soon as Apple One subscription bundle.

According to the latest, code within Apple Music beta for Android suggests that Apple is planning to bundle its services into a unified Apple One subscription. The code was discovered by 9to5Google which confirms the possibility of the feature. However, it is not yet clear when Apple will release an Apple One subscription.

Keep in mind that Apple may or may not ever ship these features, and our interpretation of what they are may be imperfect. We’ll try to enable those that are closer to being finished, however, to show you how they’ll look in the case that they do ship.

Bloomberg also previously reported about Apple's plans for an all-in-one subscription. There might be an entry-level subscription for the service as well which will include Apple TV+ and Apple Music and premium bundles will include Apple Arcade, Apple News+, iCloud Storage, and more. In addition, Apple One is adopted as a working name. However, Apple Music Beta version 3.4.0 suggests that the company might have settled with the name and internally is its codenamed as "Aristotle". Check out the strings below that suggests Apple will incorporate Apple Music with Apple One when it is available.

<string name=”aristotle_main_more_info”>Your Apple Music subscription will be included in Apple One starting %s. You will not be charged for both subscriptions.</string>

<string name=”aristotle_renewaloption_subtext”>You can manage your Apple One subscription using your iPhone, iPad, Apple TV or Mac.</string>

There have been no pricing details available in the code along with its availability. However, we can presume that Apple might launch it at its September 15th event. Take note that the final word rests with Apple and these are mere speculations at this point.