Apple has released its big iOS 13 update to the public which brings a number of additions to the table. To learn about more, check out the entire changelog here. If you haven't installed it on your device yet, this is how you should prepare your device for the update. Apple Arcade is also live for all users running iOS 13. The company's gaming service provides access to numerous exclusive titles which you can play at a $4.99 price tag for the entire month. If you're interested, here's how to sign up for it.

Set Up Apple Arcade on iPhone and iPad in iOS 13

As we have mentioned earlier, the $4.99 fee will give you a month of unlimited access to Apple's exclusive titles for the platform. The service also comes with a one-month free trial and any game add-ons or updates will be available through subscription. The subscription will cover up to six family members, so this is a major plus. The update will be available on devices starting iPhone 6s and newer models. 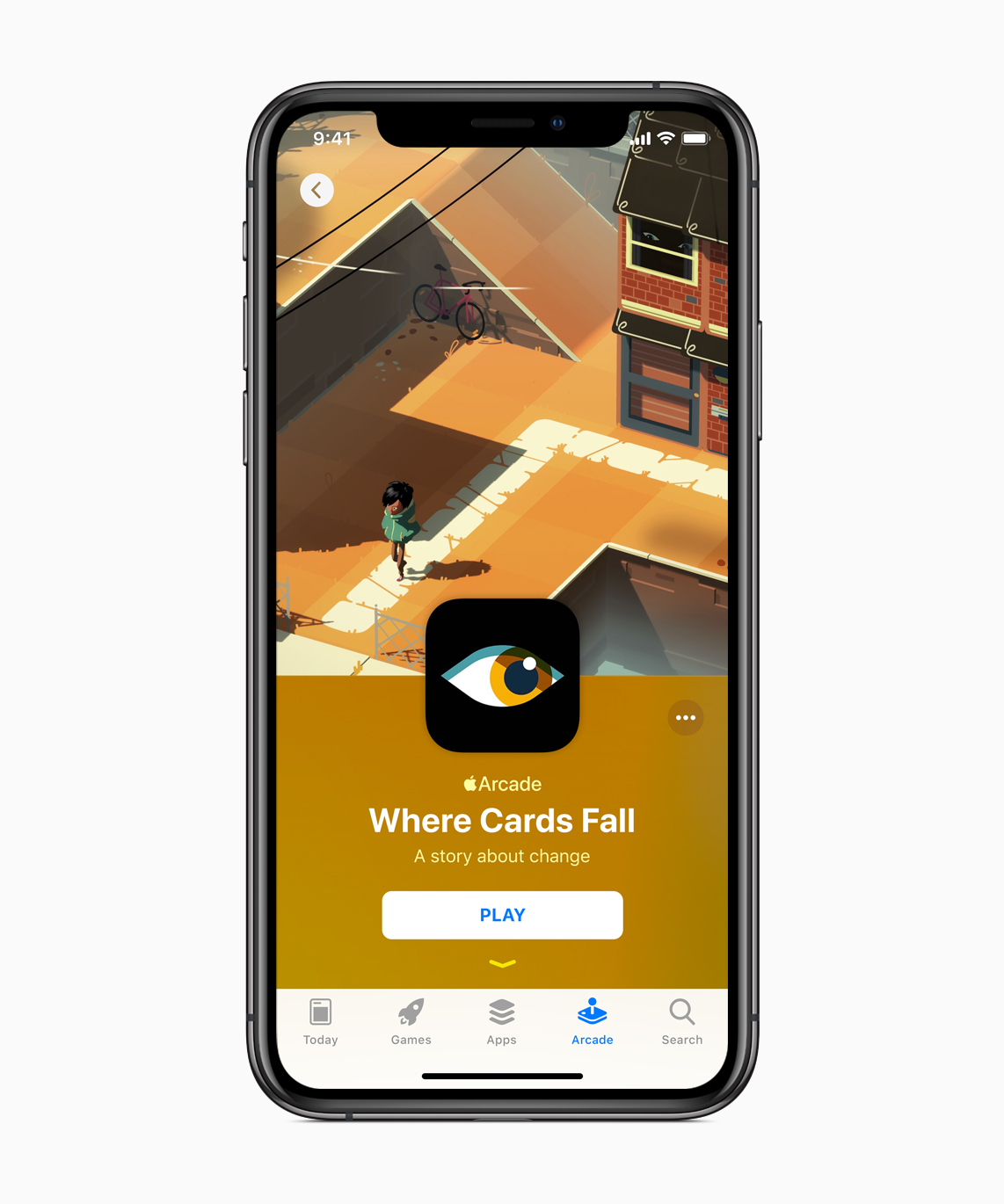 Here's how to sign up for Apple Arcade on iOS 13.

Step 1: The first thing that you need to do is to head over to the App Store.

Step 2: Tap on the Arcade tab.

Step 3: When you see a message that reads if you want to try Apple Arcade for free, simply Sign Up by providing the details (if asked) and that's all.

That's all there is to it. Once you sign up, you can start playing your favorite titles such as The Enchanted World, Shinsekai: into the Depths and Where Cards Fall. If you see a message that says that the gaming service is coming soon, it means you do not yet have access to it. Apple Arcade will be launched in over 150 countries. 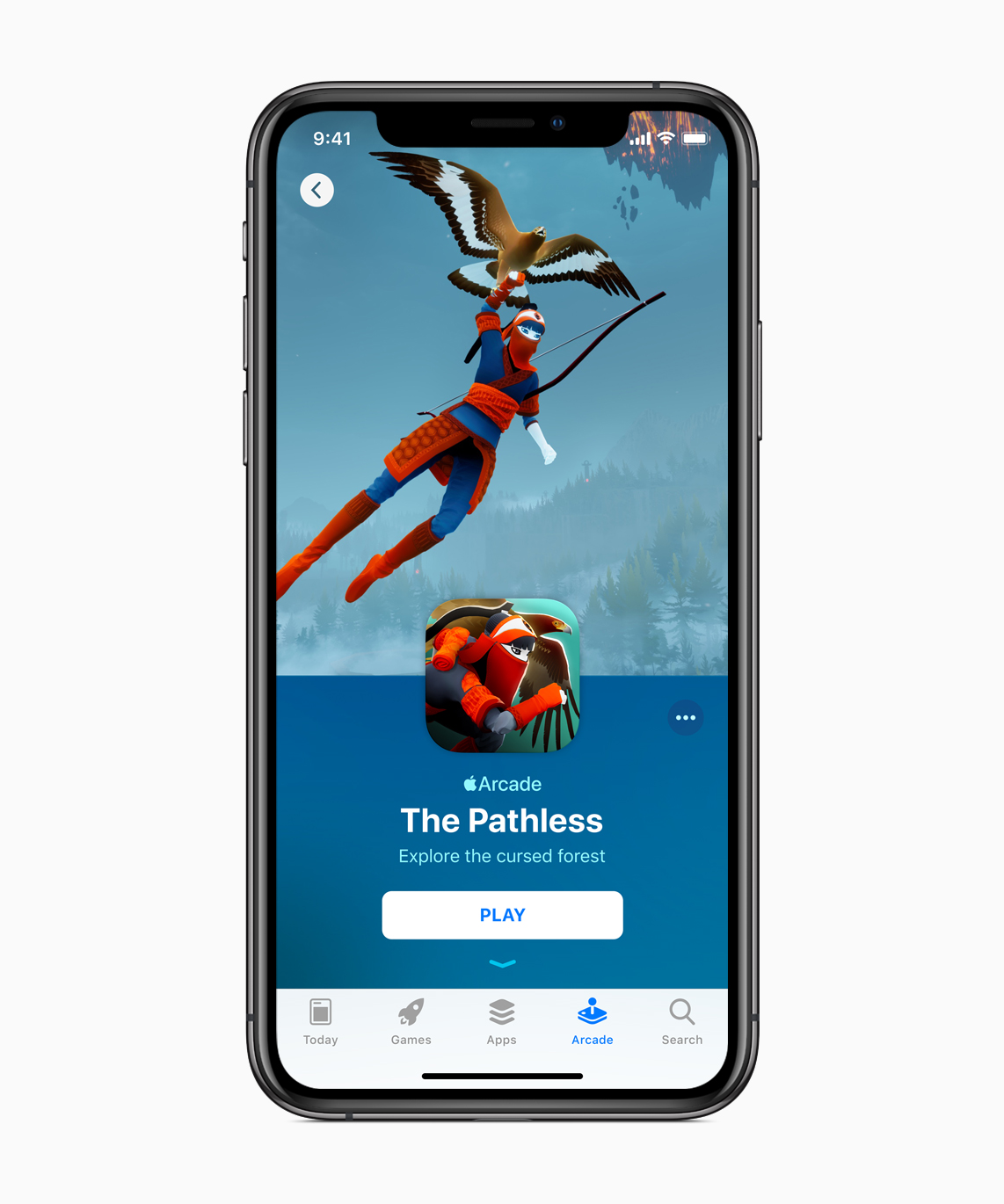 Do try out the new Apple Arcade service as it brings a tonne of new titles and all at just $4.99 a month. This is all for now, folks. What are your thoughts on the latest gaming service from Apple? Are you willing to give it a swing? Let us know in the comments.