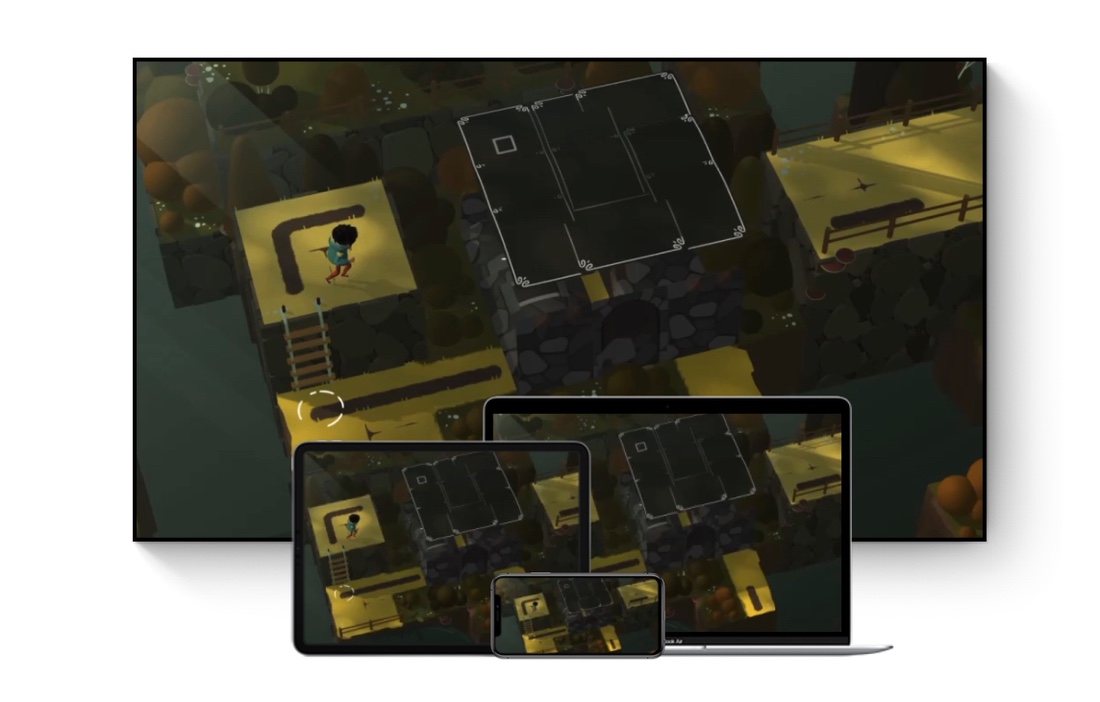 Apple Arcade is set for general release on the 19th of September, but if you have iOS 13 GM or iOS 13.1 beta installed, you can get in on the action right now.

Apple’s announcement of Arcade was a rather surprising one. But the curiosity went through the roof when the company announced at its iPhone 11 event that it will be charging $4.99 a month for an all-you-play model, which is nothing less than a fantastic move.

The company announced that its gaming service will be available across the board on the 19th of September, which happens to be the very same day when iOS 13 goes live to the general public. But, if you have iOS 13 GM or iOS 13.1 beta installed right now and launched the App Store, you might actually be surprised to see the new Arcade tab at the bottom of the display. Keep in mind that it’s not available for everyone yet as it is gradually rolling out.

Right now, there are around 50 games to start things off, and more will be added on a weakly basis, according to Apple. Just one subscription is required, and you can play to your heart’s content, and share the subscription with five family members too, making this an absolutely insane deal.

Apple Arcade will be available on iPhone, iPad, iPod touch, Apple TV and the Mac. This also means that if you are playing on one device, you can simply pick up where you left of on another. Needless to say that it’s an extremely seamless experience and one that cares about your privacy too.

And oh, for those who don’t know, there’s a free month-long trail available for those who need some time to make their minds up about Apple Arcade. Did we mention that you can play the games online and off? Cool, right?

Let us know in the comments section below what you think about Arcade. Do you think the mobile gaming space will finally see things take off with Apple’s efforts?

You may want to check out the following too: