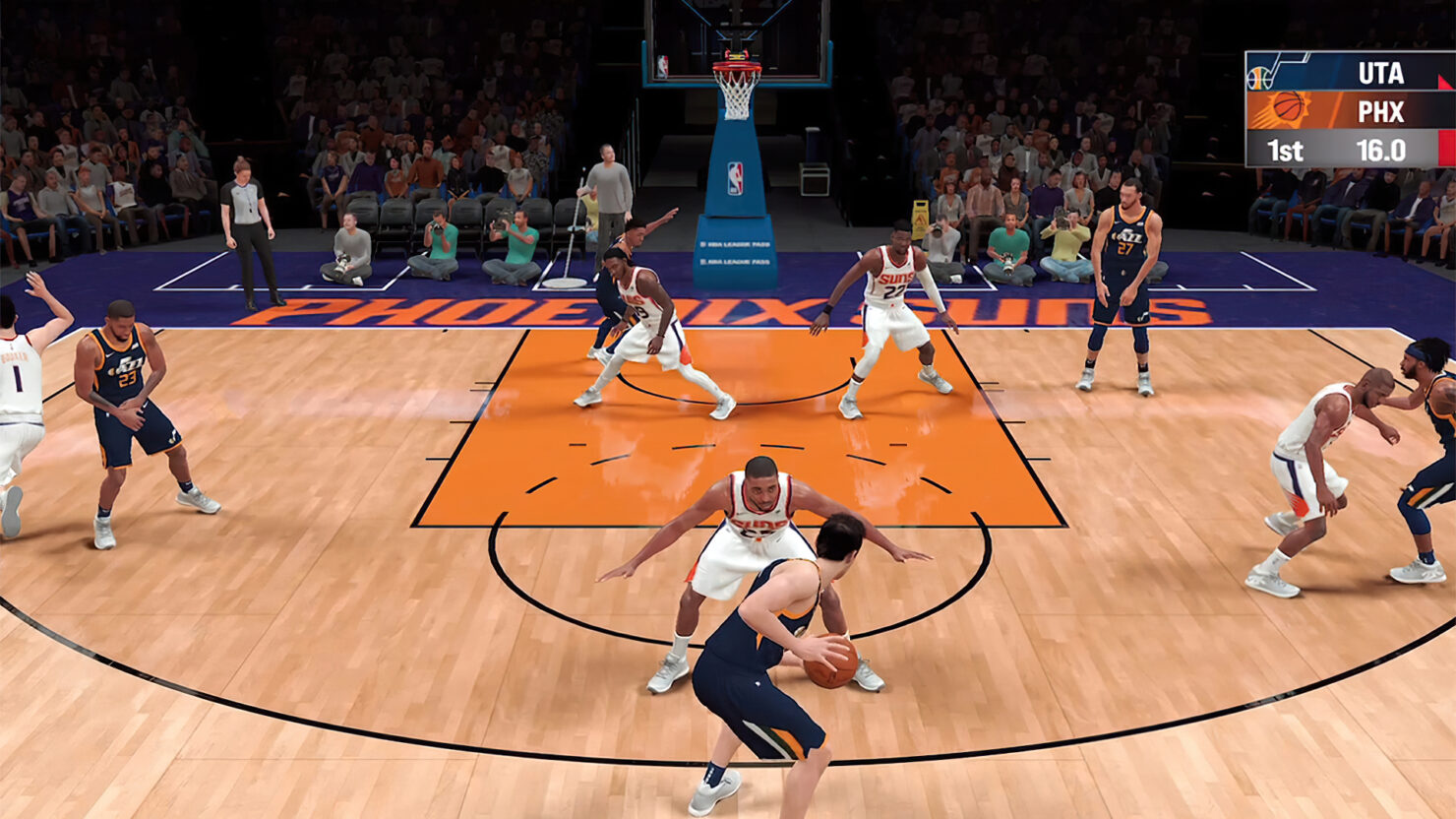 The Apple Arcade subscription service has just been updated with over thirty new games, Apple announced today. Matt Fischer, Apple’s vice president of the App Store, said in a statement:

In its inaugural year, Apple Arcade won over media critics and fans for its creativity, diverse portfolio, and commitment to players’ privacy, providing a safe gaming service to enjoy with family and friends. Today we’re launching our biggest expansion since the service debuted, now offering more than 180 great games that include new Arcade Originals, Timeless Classics, and App Store Greats. Whether it’s brand new games made exclusively for Arcade like ‘NBA 2K21 Arcade Edition,’ ‘Star Trek: Legends,’ and ‘The Oregon Trail,’ all-time App Store favorites like ‘Monument Valley’ and ‘Threes!,’ or traditional games like ‘Chess’ and ‘Solitaire,’ we have an incredible variety of gameplay experiences for everyone.

Beyond Fantasian, of which we wrote about in a separate report, the highest-profile game is undoubtedly NBA 2K21 Arcade Edition.

According to the press release issued by 2K, this Apple Arcade Edition of NBA 2K21 offers a 'one-of-a-kind basketball experience, built with a graphics engine that delivers impressive gameplay resolution across Apple devices, while also boasting significantly improved visuals, AI, and animations.'

You can expect the following features in the game:

Other notable games added today to Apple Arcade include turn-based RPG Star Trek: Legends and World of Demons, an action title made by PlatinumGames. Check out the latter game's launch trailer below.