Apple’s AR Headset Reportedly Delayed to Early 2023, but Poised to Be Quite Successful After Launch 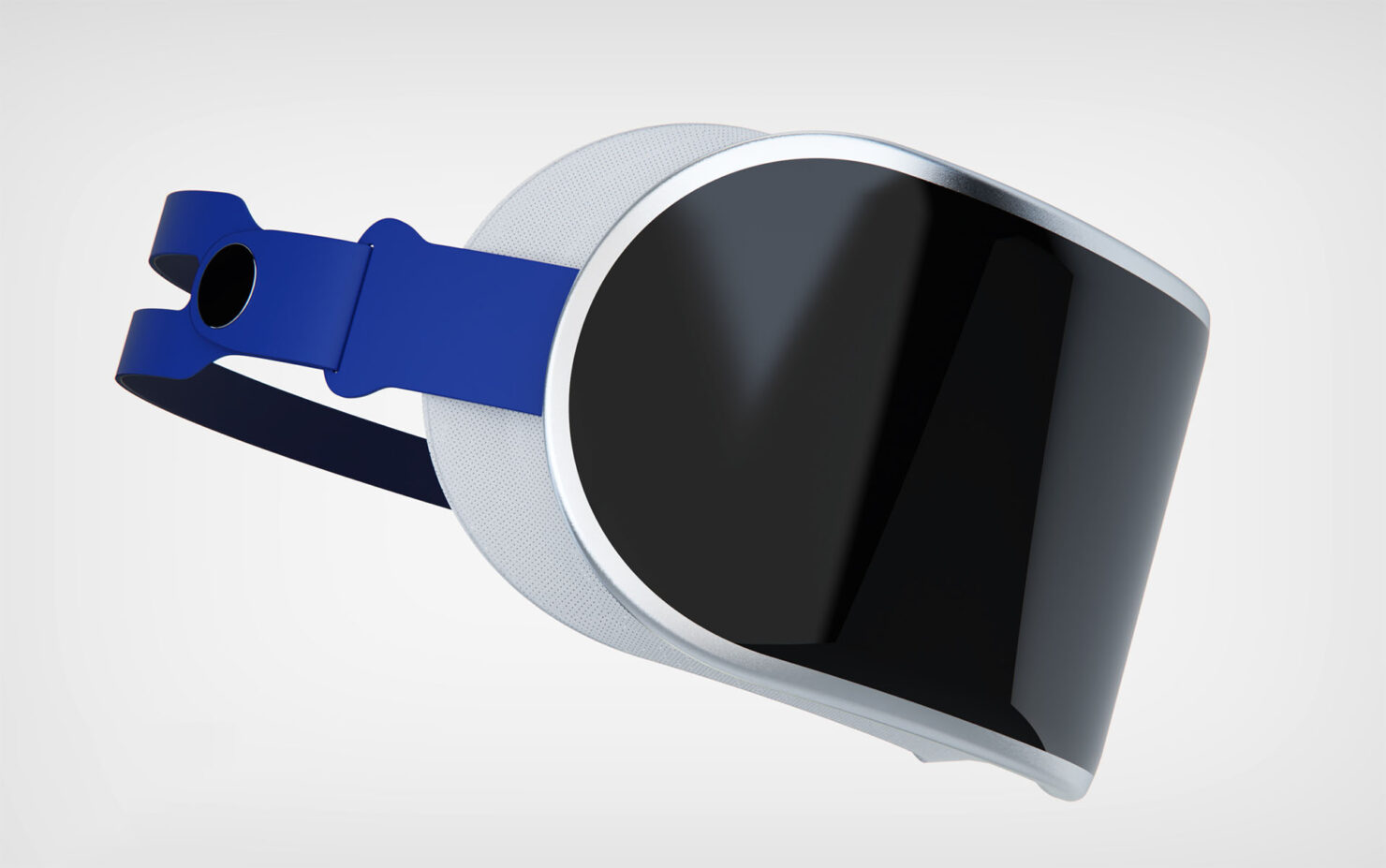 Apple’s first AR headset is rumored to launch in late 2022. However, there are talks that the company has delayed its mixed reality wearable to early 2023. Despite this, the device is expected to sell particularly well in its first year of launch.

Apple to Sell Between 1-1.5 Million AR Headset Units in Its First Year of Launch, in-House Chip to Be One of Its Key Selling Points

Analyst Jeff Pu of Haitong International Securities believes that the AR headset may be delayed until 2023. A report spotted by 9to5Mac provides details that the device could face a slight delay in the first quarter of next year due to undisclosed reasons. Despite this small setback, Apple is expected to do well with its mixed reality headset, as the company will reportedly ship between 1-1.5 million units of the product.

The estimated shipment figures may not appear as high when compared to how well the iPhone or iPad lineup does, but Apple’s AR headset is believed by many to be a niche product and according to previous reports, a fairly expensive one. Where one rumor claimed it could cost as much as $3,000, a separate account was a little conservative on the price, stating that it would cost $1,000.

Pu also states that Apple will use its in-house silicon in the AR headset, and it will be one of its differentiating factors. For those that do not know, the device will reportedly ship with a 4nm and one 5nm SoC and, as such, should be able to match the performance of the M1. It could also have a combined ten sensors and cameras sourced from Apple’s partners such as Sony, Will Semi, Sunny Optical, and other suppliers.

Sadly, as ambitious as the AR headset is sounding to be, it is not without its problems as Apple was previously experiencing overheating and software issues with it, forcing it to change its launch timeline to 2023. It is also unclear if Apple will proceed with an announcement in late 2022, followed by a launch happening next year, or proceed with an unveiling in 2023, with pre-orders starting shortly after.

There is more to be known about the AR headset and its specifications, so stay tuned for more.