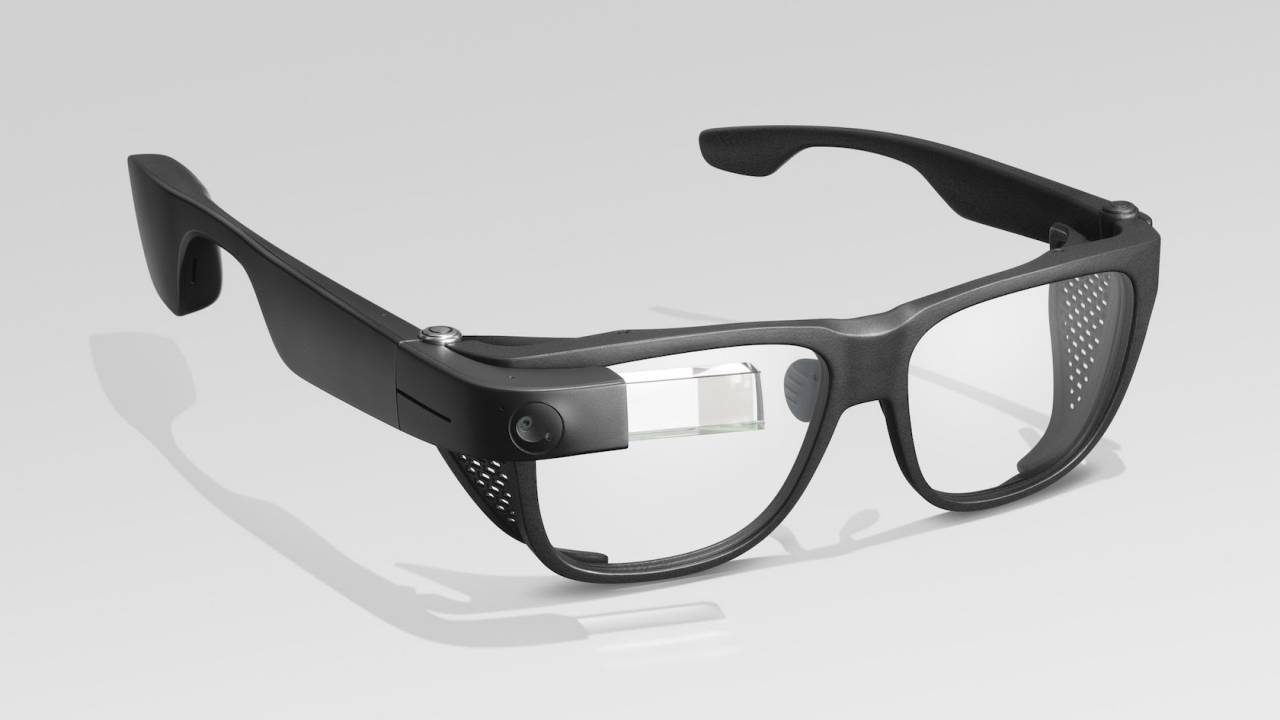 The search engine giant is reportedly working on an AR headset, with the latest info claiming that the device is internally named Project Iris. Though it is expected to launch after Apple unveils its own version, the release may fuel the Metaverse wars, with each major tech firm building its unique ecosystem.

Google’s AR Headset Is Being Prototyped Without a Power Source, With Early Builds Resembling a Pair of Ski Goggles

People familiar with the matter have told The Verge that just like upcoming AR headsets from Meta and Apple, Google’s offering uses outward-facing cameras to provide a video feed of the real world and help generate computer graphics. At the earliest, the company expects to ship it in 2024, but do not be disappointed if it is delayed as Apple too has been reported to push back the release of its AR headset by 2023 due to overheating and software issues.

This device is also said to feature a custom chipset like the Pixel 6 and Pixel 6 Pro, though its name is not yet known. Google’s Pixel hardware is involved in its development, so it is possible that just like the company’s smartphone range, it has the name ‘Pixel’ inserted somewhere when it is officially announced. Early prototypes of the headset reportedly resemble a pair of ski goggles, and thankfully, these do not require external power to function.

The device is also running Android, though recent job listings indicate that a different operating system is in development. Thanks to power limitations, Google will take advantage of its vast data centers to remotely render some graphics and project them into the headset through an internet connection, likely using the latest Wi-Fi standard.

As you can tell, there are insufficient details surrounding Project Iris as the development of the headset is apparently happening in a sealed building that requires special keycards to access, coupled with non-disclosure agreements to prevent the dissemination of important information. The core team involved in the project consists of around 300 people, with Google intending on hiring hundreds more to speed up development. The executive overseeing development is Clay Bavor, who reports directly to CEO Sundar Pichai.

Unfortunately, pricing was not discussed in the latest report, but it is possible Google is waiting for Apple to make its move first, after which it may formulate a new strategy.