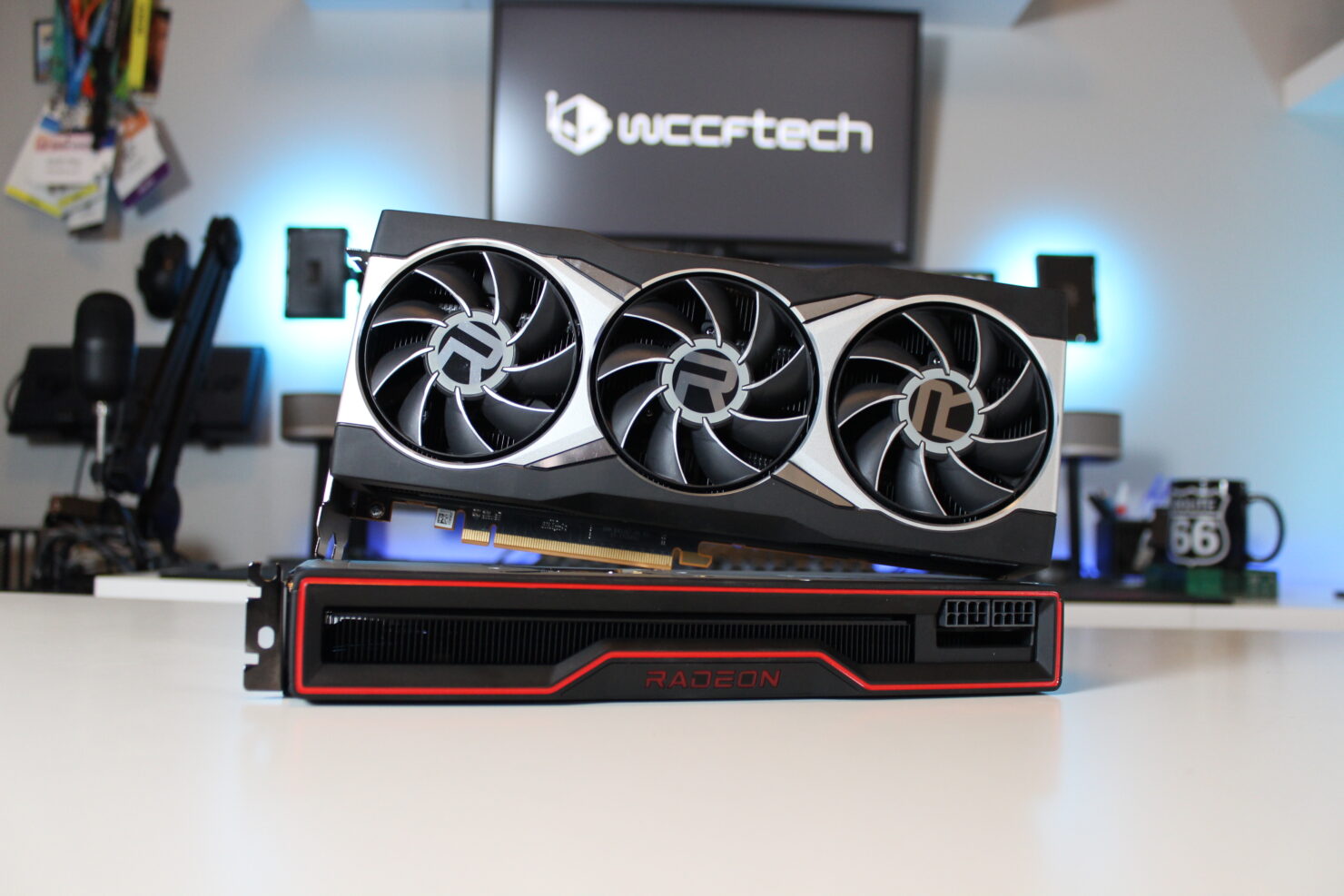 We are just a few days away from the launch of AMD's Radeon RX 6800 XT & RX 6800 graphics cards but recent reports suggest that gamers will have a hard time getting them at launch. The information comes from Steve at HardwareUnboxed (via Videocardz) who has confirmed through retailers that Radeon RX 6800 series launch stock is way lower than expected.

AMD Radeon RX 6800 XT & RX 6800 To Have Seriously Limited Stock at Launch, Situation To Get Better After A Few Weeks

(Availability) of these cards will be a hot topic when they release. So technically they are being released on the 18th (that’s when you are going to see our review) […] but I’m not really expecting you to buy one. I have spoken with quite a few retailers and stock seems pretty terrible, like RTX 3080 terrible. It will differ from region to region (I have only spoken to Australian retailers). […]

The actual proper custom AIB cards that most of you are probably going to be interested in, they won’t be releasing for another week. So 25th they become available. Probably again in limited numbers. It won’t be until a few weeks before start seeing strong availability.

It is reported that users who have been waiting to get a brand new AMD Radeon RX 6800 XT or the RX 6800 would have to wait for a few weeks after the launch before they can get one. Only a lucky few will be able to place their orders on various retailers before the cards go out of stock. This kind of reminds us of the GeForce RTX 3080's launch which had similar stock that depleted within a few minutes. The card is still out of stock on majority of retailers and AIBs including NVIDIA themselves have stated that the stock won't get any better till 2021.

It is also reported that the custom Radeon RX 6800 XT & RX 6800 graphics cards will be hitting the market a week later which is also something we had previously covered. But it looks like even the AIB models will have limited stock before the stock is exhausted and AIBs ask customers to wait for more stock to arrive. AMD had previously promised a good supply of Radeon RX 6000 series cards so we have to wait and see on 18th November how good the supply actually is. 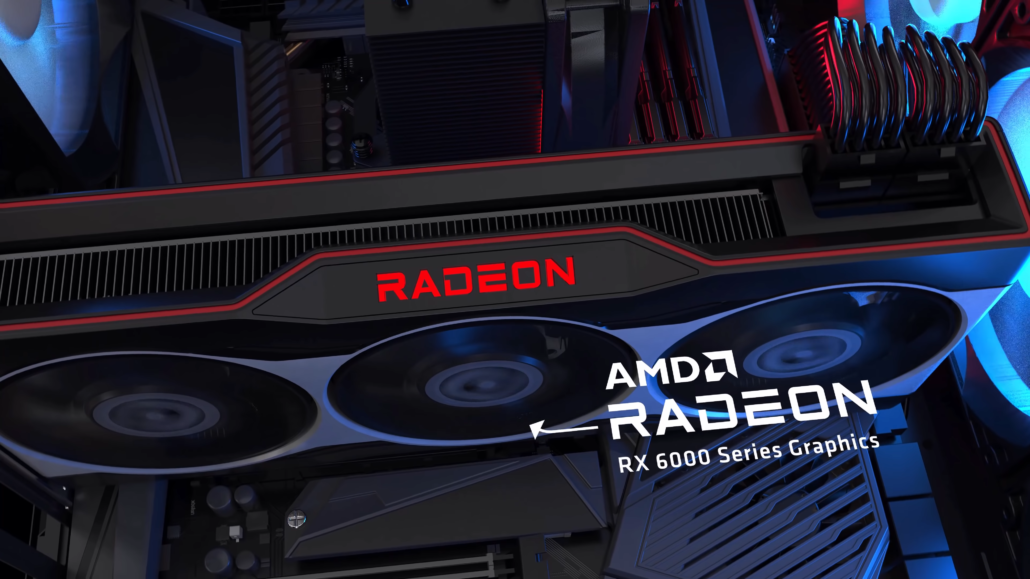 AMD has already promised that they are working with retailers and partners to prevent scalpers from getting their hands on the cards at launch. Some retailers have already listed the card up for pre-orders which you can read about over here.