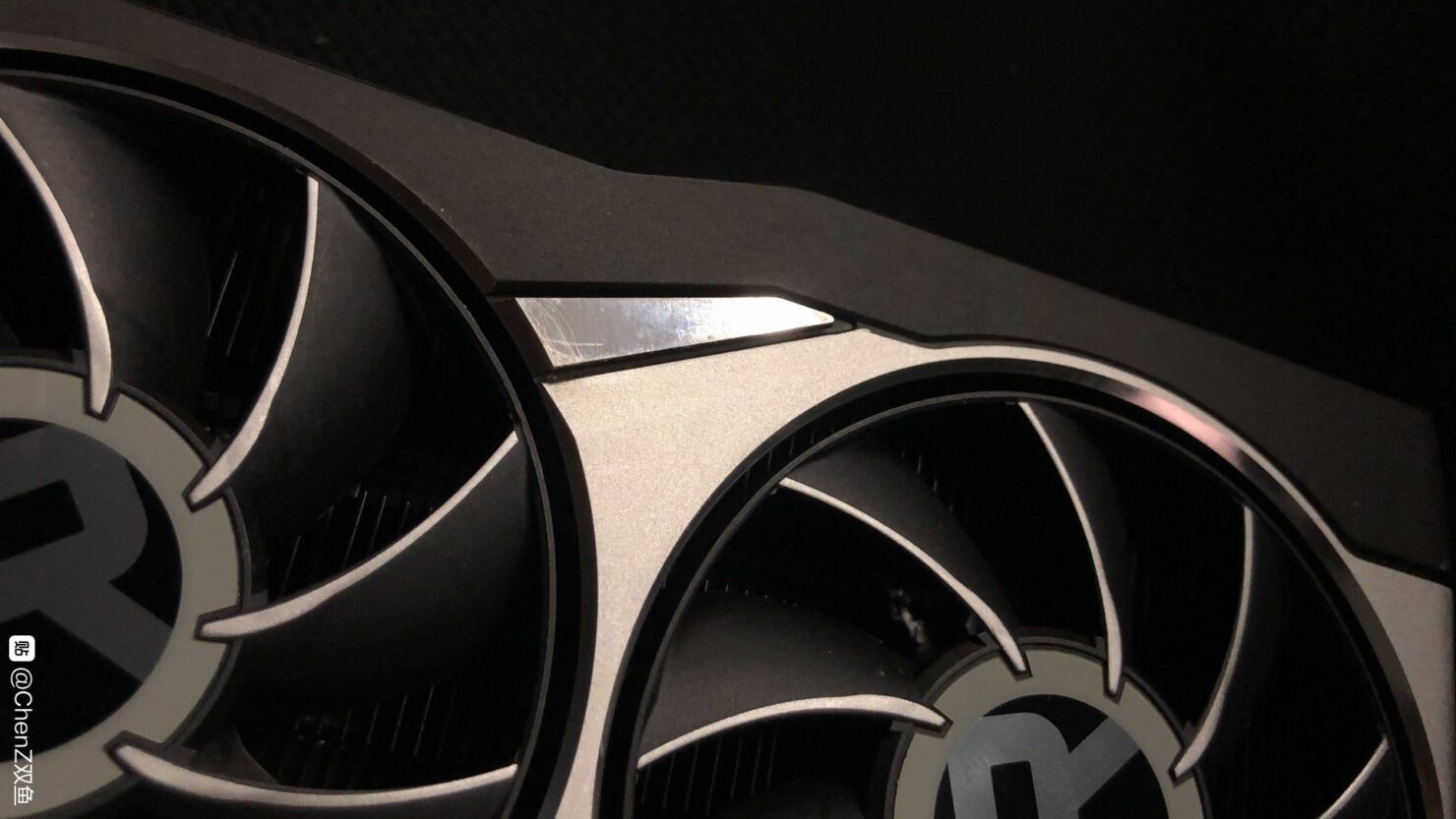 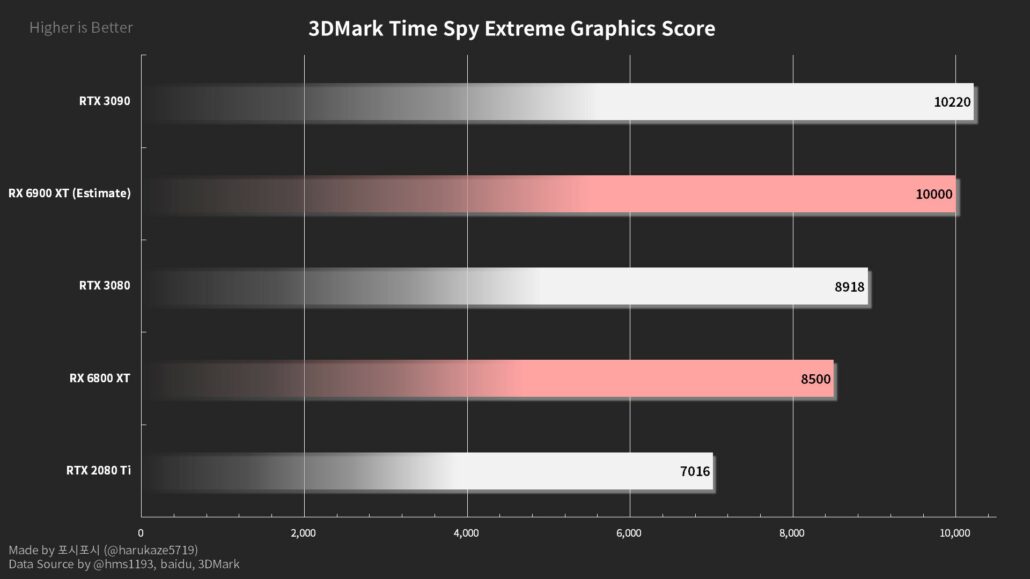 We have already seen gaming performance results at 4K and WQHD where the AMD Radeon RX 6800 XT leads in 5 out of 10 titles tested against the RTX 3080. In addition to that, we have also seen that the Radeon RX 6000 series graphics cards could end up offering raytracing performance on par or even better than GeForce RTX 30 series with DLSS disabled. AMD is also working on its own AI super-resolution (Microsoft DirectML based) solution so that will end up offering even better performance when the feature is introduced for the lineup.

The most interesting details highlighted by the user are not in fact the performance numbers but information regarding cooling and driver support. According to the leaker, the Radeon RX 6800 XT will have very stable drivers at launch and that would also be the case for the rest of AMD Radeon RX 6000 series graphics cards. The triple-fan cooling solution is said to be slightly noisy but offers excellent temperatures. We can also expect Quiet / Performance / Rage modes to allow users with a choice of preset that adjusts to their preferences. The most important statement is that the user experience with AMD Radeon RX 6000 series graphics cards will be much better than the NVIDIA's GeForce RTX 30 series lineup.

The AMD RX 6800 XT also packs 72 Ray Accelerators which are dedicated to real-time raytracing workloads. The card will feature a based TBP of 300W with factory-overclocked models pushing it above 350W and will arrive at a later date.