AMD is all set to introduce its brand new RDNA 2 graphics card, the Radeon RX 6600 XT, this week at Chinajoy 2021. The event will take place this weekend on Friday (30th of July) and there is good reason to believe the card is finally getting unveiled at the event.

Once again, it's Greymon55 who has tweeted out that the card will be announced at Chinajoy 2021 on the 30th of July. There's no mention of the RX 6600 (Non-XT) but that was also supposed to get an announcement on the same day as the RX 6600 XT though we will see what AMD has been up to. Videocardz further clarifies the various embargoes attached to the Radeon RX 6600 XT graphics card with AMD announcing it on the 30th of July, opening up the unboxing reviews on the 6th of August & then finally launching the card on 11th August.

According to our information, these are the embargoes for the RX 6600 XT (at this moment we are not aware of a separate review embargo): 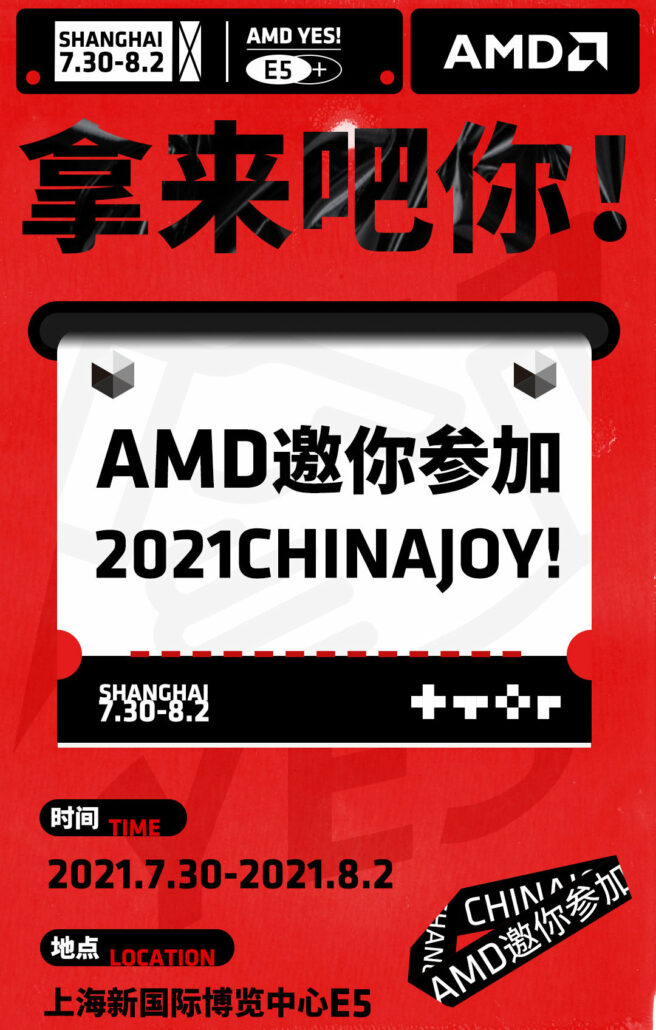 As per the latest rumor, the AMD Radeon RX 6600 XT should feature an MSRP of $349 US while the Radeon RX 6600 will feature an MSRP of $299 US. This information isn't set in stone & is around a month old but it looks like AMD will be competing directly against the NVIDIA GeForce RTX 3060 & RTX 3060 Ti graphics cards. CowCotland also recently stated that the Radeon RX 6600 XT could hit a street price of up to 499 EUR. We have already seen a few variants listed online for insane prices of around $800 US. 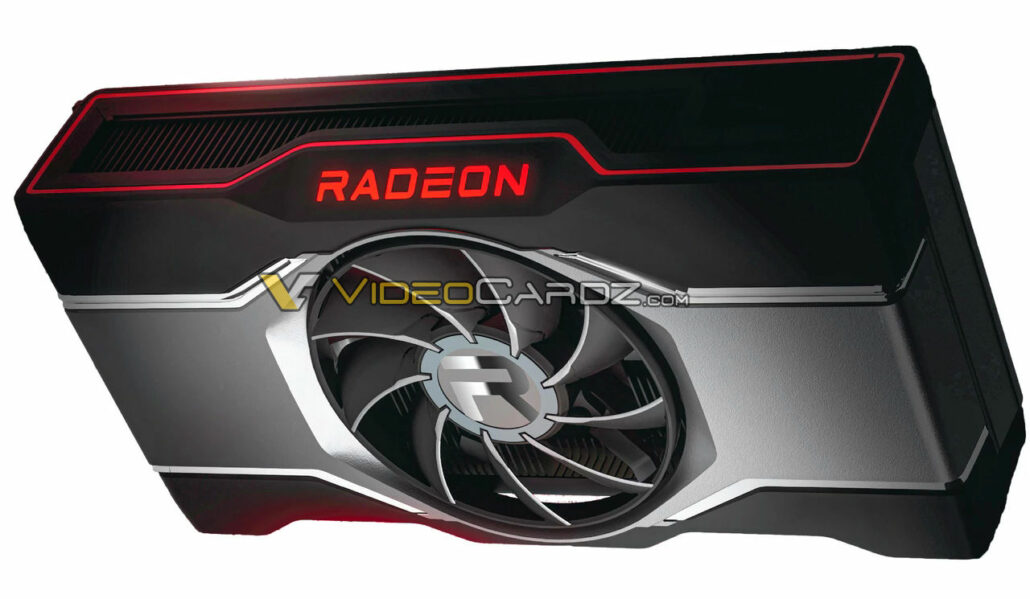 Now while the AMD Radeon RX 6600 XT seems to be offering a price closer to the RTX 3060 ($329 US MSRP), it does fall short in features. The AMD Radeon RX 6600 XT is said to offer better raster performance and it does have FSR too but the GeForce RTX 3060 packs a 12 GB VRAM (50% more) and also features much better raytracing capabilities along with the added DLSS suite.

So overall, in terms of features, the RTX 3060 may offer slightly better value. There's also the RTX 3060 Ti for a price of $399 US but that's a whole different performance segment that AMD would try to avoid at all costs since the 6600 XT doesn't seem like great value at such a high price. If that isn't enough, NVIDIA is rumored to be stockpiling GeForce RTX 3060's to pit against AMD's Radeon RX 6600 XT graphics card at launch.

According to MLiD, the company is preparing a flood of RTX 3060s and should have vastly more supply than AMD's RX 6600 XT. This combined with the drop in pricing all around the world and the introduction of LHR cards means that we might actually see close-to-affordable pricing with the RTX 3060.