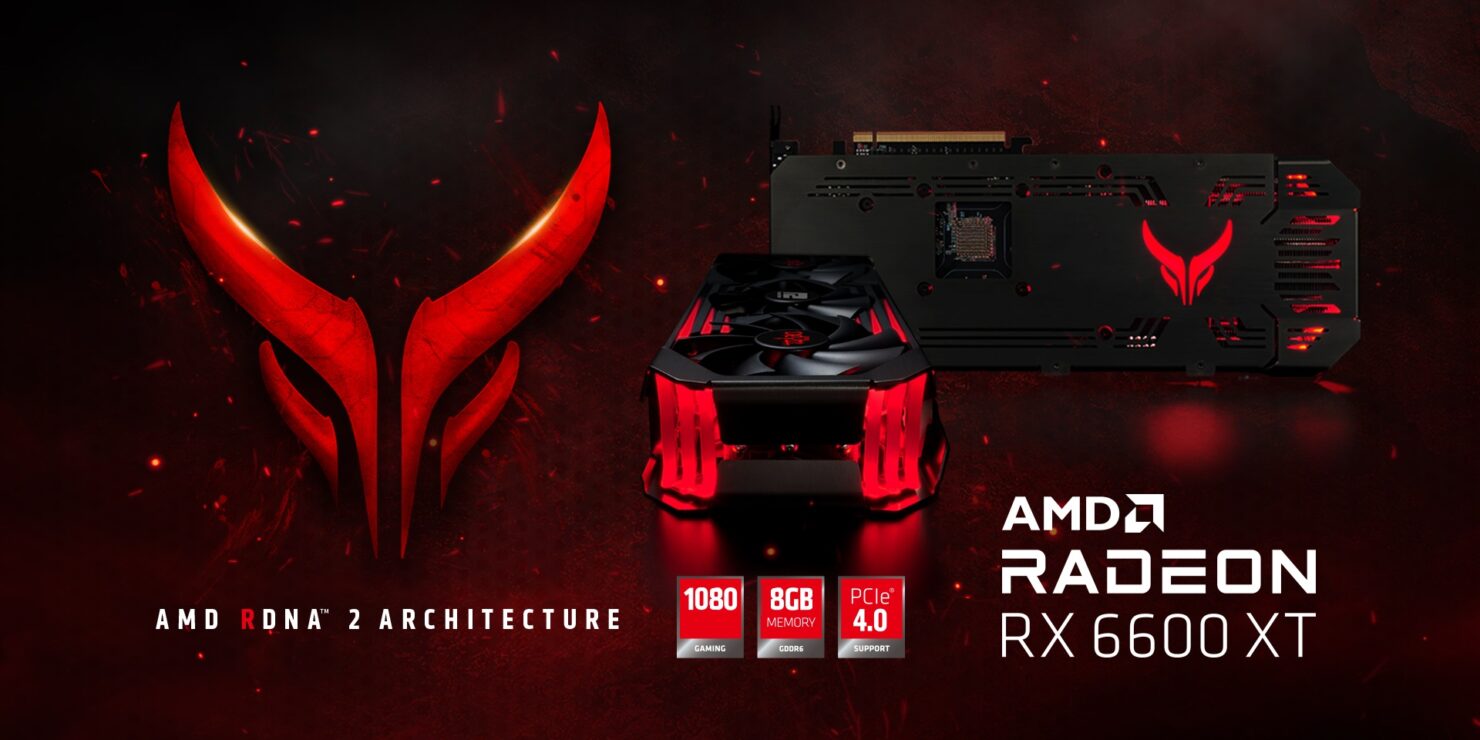 PowerColor's Radeon RX 6600 XT custom graphics cards have been listed online by New Zealand retailer, PBTech, as discovered by Videocardz. The retailer has listed down three custom variants along with their respective (preliminary) prices.

PowerColor seems to be in a very leaky mood these days, their Radeon RX 6600 XT lineup was spotted on EEC and soon after, they themselves listed it on their webpage. Now, these graphics cards have been listed online by the New Zealand-based retailer which includes three models, the flagship Red Devil followed by Hellbound and Figher variants. The cards are listed below along with their respective prices. 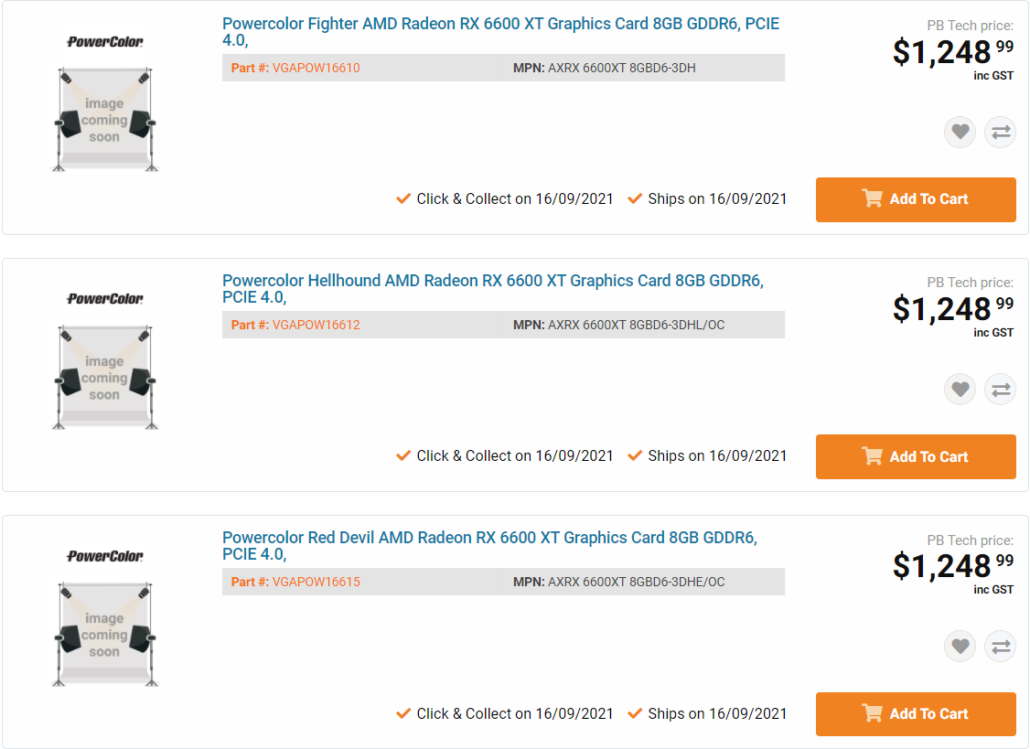 The pin speeds will be kept at 16 Gbps which will bring the total bandwidth to 256 GB/s. As per the previous rumors, the card is expected to feature 30 MH/s in the Ethereum mining, and in terms of synthetic performance, the card scores 9439 points in the 3DMark Time Spy graphics test. The AMD RX 6600 XT is expected to launch on 11th August while an announcement is rumored for next week.