According to mydrivers.com had who reported ZDNet, received news regarding the shipment of the AMD FX series based on the Bulldozer architecture will start shipping from the factory in the last week of August. 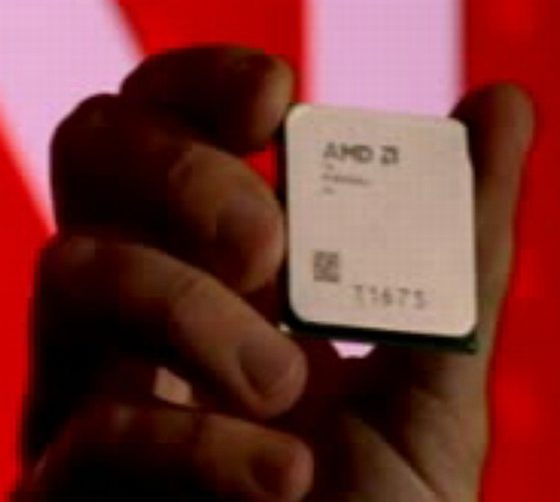 The discussion had been going on that this message had been heard from a senior member from the high ups inside the management at AMD, so the reliability of the source seems to be legit in this case. Earlier, we had reported that the basic FX series would be launched in the mid of September, so it seems shipping to start at this time is applicable.

There has been, however, the doubt of the factory’s 32nm process capacity and yield that can make us expect the first batch of bulldozer chips for the market to not be in greater volume at the time the launch takes place. In the days of demand of high end Llano APU’s getting tighter, majority of the retail market waits in vain.

So planning to buy a Bulldozer processor in your own country? Analysts say the wait might take us up to November, the time when Sandy Bridge-E is at the brink of it’s launch.

Do check out our other links regarding AMD Bulldozer news and benchmarks: