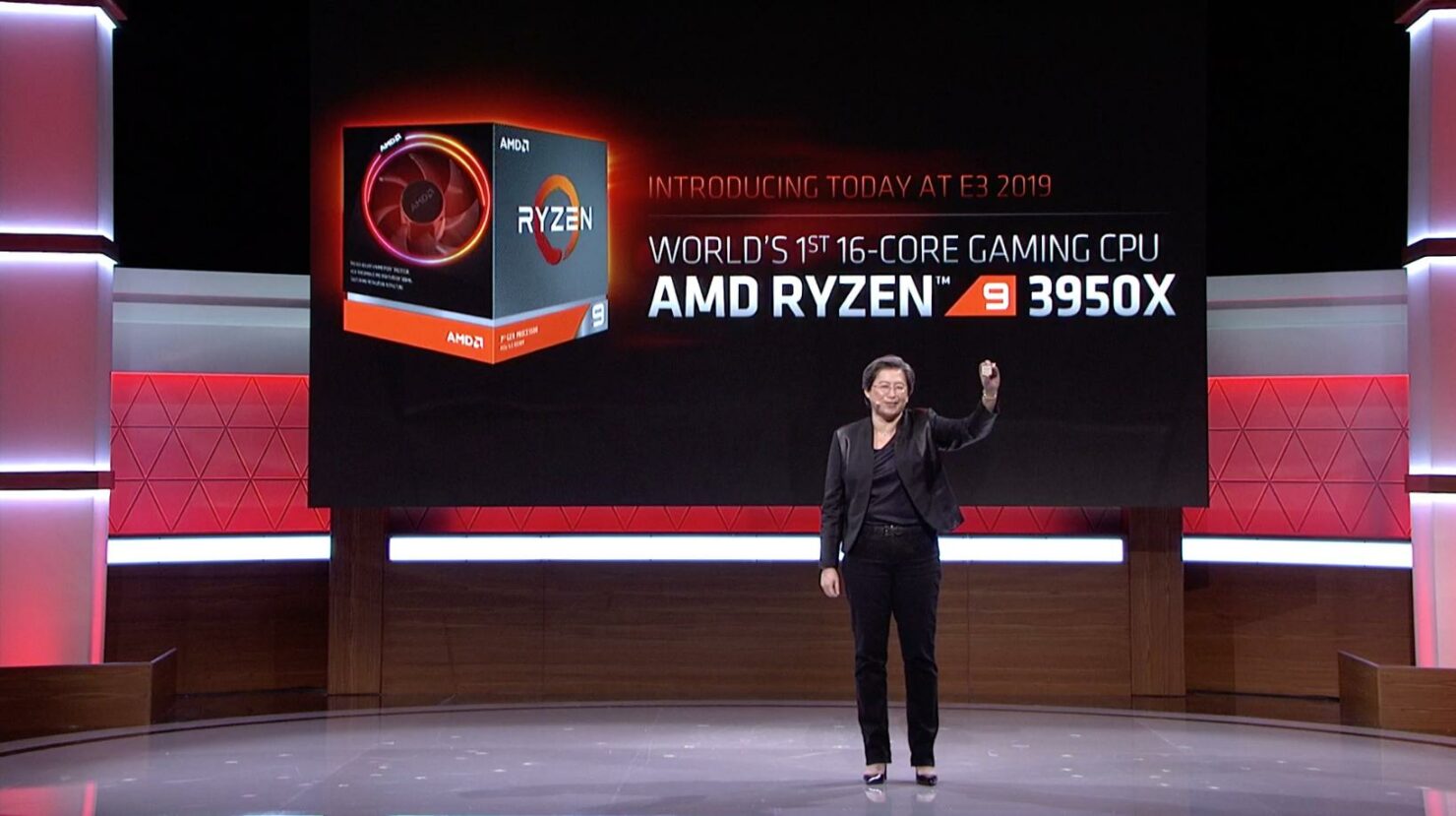 To say I've had a back and forth with whether or not I was actually going to receive the Ryzen 9 3900X That I initially ordered is to put it kindly.  I've gone on to report stock issues in the past in regards to the Ryzen 9 3900X and have been watching the prices fluctuate like mad as well as seemingly never in stock outside of overpriced 3rd party sellers or scalpers on Ebay has had me quite concerned with  the upcoming 16 core Ryzen 9 3950X meeting their E3 announced launch window of September of this year.    As of today, AMD has made an official announcement on their community forum regarding the availability of the Ryzen 9 3950X.

We are focusing on meeting the strong demand for our 3rd generation AMD Ryzen processors in the market and now plan to launch both the AMD Ryzen 9 3950X and initial members of the 3rd Gen AMD Ryzen Threadripper processor family in volume this November. We are confident that when enthusiasts get their hands on the world’s first 16-core mainstream desktop processor and our next-generation of high-end desktop processors, the wait will be well worth it.

While this announcement does not mention anything in regards to the current stock shortage of the Ryzen 9 3900X or specific reasons for delaying the launch of the Ryzen 9 3950X it does bring in some interesting notices as well.  They will be releasing the Ryzen 9 3950X alongside the initial members of the 3rd Generation Ryzen Threadripper processor family, what 'in volume' really means we'll have to wait to find out come November.  This news is at least good for the upcoming product line but at the same time could be disappointing to those who held out for the Ryzen 9 3950X after being told it would release in September. Between now and then might be a good time to push out something like the Ryzen 5 3500/X to at least keep the release cycle hot.