AMD has announced a new promotional deal across its Ryzen 3000 CPU lineup which is now available at much lower price points, officially. The report comes from Tomshardware who've stated that AMD has officially announced discounts across its lineup of 3rd Gen processors so those who've been waiting to buy a Ryzen 3000 chip, now might be the right time to do so.

The AMD Ryzen 3000 CPU lineup based on the Zen 2 architecture has seen some great deals in the past but those were mainly retailer specific. This time AMD has announced the promotion officially and will keep it going till the end of March. The said promotion is for the North American region only right now but we can expect AMD and retailers to follow up with a similar promo in market regions outside of NA.

With that said, let's take a look at the deals that 3rd Gen AMD Ryzen CPUs have going on for themselves at various retail outlets:

In addition to the discounts, most of the 3rd Gen Ryzen CPUs would also ship with a 3 month Xbox Game Pass which adds an additional $30 US value to the promotion. Once again the deals are said to last till the end of this month so you better hurry since these deals are so good that stock won't last for long. These deals also put immense pressure on Intel and it's yet to be released 10th Gen Core family which is expected to hit retail shelves in the coming month. 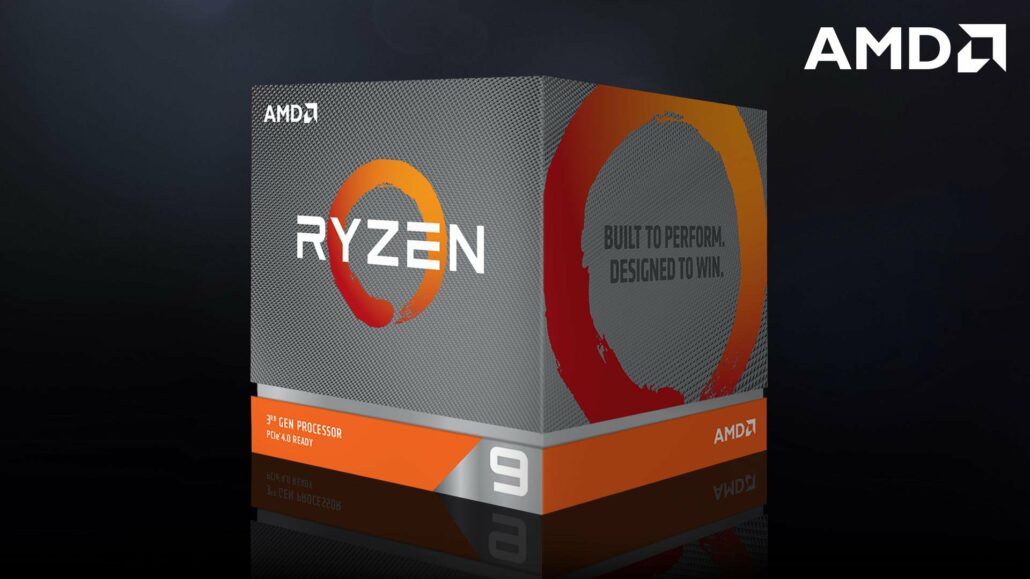 We can also tell that AMD is definitely clearing up stock before the arrival of its next-gen Zen 3 architecture-based Ryzen 4000 series processors which are expected to launch in Q4 2020  or end of this year. The Zen 3 launch is just two quarters away and it makes sense to clear Ryzen 3000 inventory to make room for the new family. We can even expect bigger price cuts and discounts in the coming month as we get close to Q4.