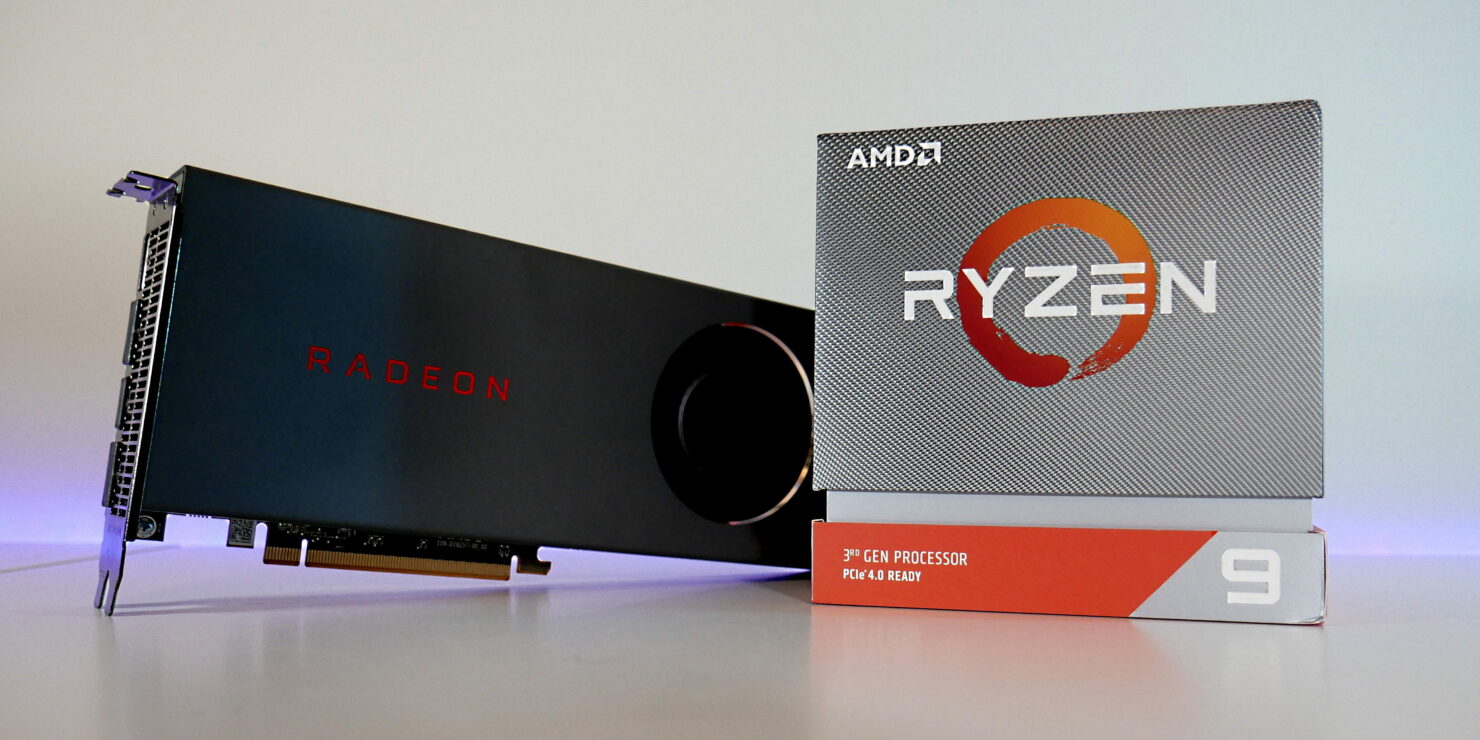 This is going to be one of those kinds of things where the title is legitimately all you really need to read to know what this one is about, but we're going to jump in and discuss anyway.  The 7th of July saw the launch of quite a few products from AMD, they released their Ryzen 3000 series to the world headlined by the big boy himself, the Ryzen 9 3900X and many were eager to jump on this one and get that order placed.  I was waiting for a local Best Buy to open up as one of their associates had informed me days prior that they were going to have them, great since it would save me the 4.5 hour one way drive to the closest Microcenter.  Yeah, I know some of you guys love bragging about your closeness to a Microcenter.  While waiting I was watching the reviews and noticing it hit right where I expected and was looking forward to finally updating my personal system from the Ryzen 7 1700 that has been holding things down since it launched.  Best Buy opened and boom, no stock.  Great, well they offered to place the order online since it was available there and Amazon, Newegg, and others were completely sold out already, if they ever had any to sell at the time.

So I waited, and waited, then a week later I got the notification that it would ship out by July 22nd, and I'm done.  So I attempted to cancel my order and get a Radeon RX 5700 for the test lineup instead, as I had plenty of other stuff to work on, unfortunately, the video I made about the situation was not well received.  They shipped it out the next day anyway, so now I have it.

That's when I started getting messages from others who were trying to get one as well and they were having their orders and pre-orders canceled.  Really? This isn't launch day but quite a bit after the fact.  Ryzen 5 and Ryzen 7 chips seemed to be available in most places, but the Ryzen 9 3900X hasn't reemerged yet that I can find.  Now the prices are starting to get crazy with 3rd party Amazon sellers pushing prices upwards to $799.99, more than what the Ryzen 9 3950X 16 Core will cost.  Don't worry, 3rd party sellers aren't all that's getting in on the action, people who had already bought Ryzen 9 3900X's are seeming more than happy to offload their 12 Core puppy for quite the profit.  I can't say I blame them, but I'll be keeping mine and check our YouTube channel in the coming days if you want to see how my workflow has benefited from the upgrade.

That all said, I advise anyone, despite how much you may want one, NEVER pay over MSRP for anything, especially if it has been used.

With that out of the way, how about some positive news?  If you were in the market for a Radeon RX 5700 vanilla and would love to save about $20 then Newegg has you covered.  The Radeon RX 5700 from my experience so far, is a very solid offering but has likely been hit with an interesting proposition from its own lineup.  While the RX 5700 is solid, the RX 5700XT is only $50 more and offers not only more performance but a much nicer looking card from an illuminated RADEON logo on the side to a slick backplate, oh and it's a fair bit faster and likes the soft power play table mod a bit more as well.

Just before launch, AMD announced a price shift in the Radeon RX 5700 Series cards moving the RX 5700XT down from $449 by $50 to $399 and the RX 5700 down by only $30 to $349.  This actually put the RX 5700XT in a much more favorable light and really discouraged people from saving the $50 since the XT was much better in every way for very little extra change.  Right now the Radeon RX 5700 is available on Newegg for an even lower price of $329.99 making it fairly attractive again.  The interesting thing is this isn't a sale price, but appears to be a normal price for the SAPPHIRE model.  Three possibilities on this lowered price could be either the RX 5700 isn't selling as well as the XT, they're trying to move inventory before the AIB custom cards launch soon, or their facing harsher competition from the RTX 2060 with recent sales seeing the likes of the EVGA RTX 2060 Gaming for as low as $279.99 with Wolfenstein: Youngblood and Control for free. On one hand, we have prices soaring thanks to high demand and low stock, then on the other, we have a pricing war.  Kind of a weird place we find ourselves these days in the world of DIY PC.  If you've picked up any of these parts recently let us know how your experience has gone, especially if you've gotten or tried to get the Ryzen 9 3900X.