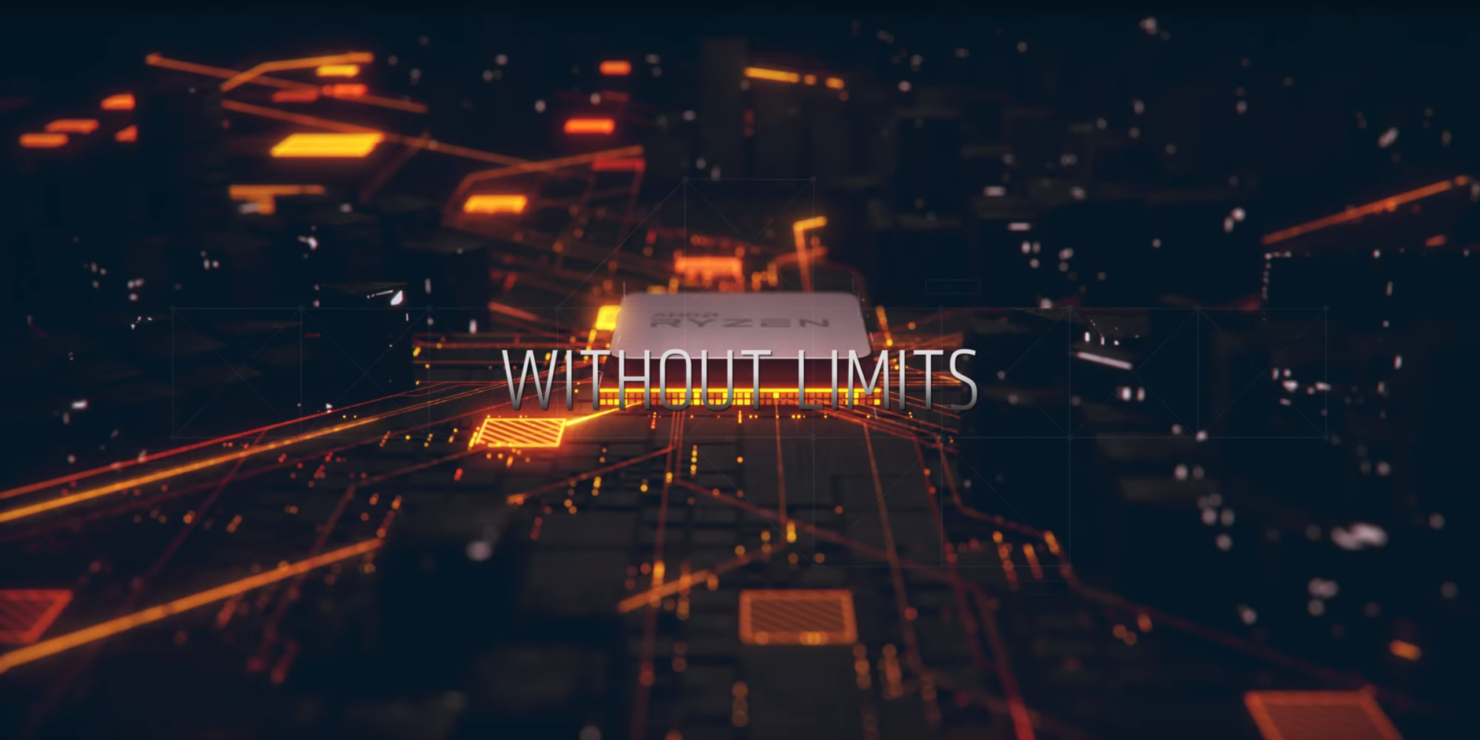 The AMD Ryzen 9 3950X is as high-end as mainstream processors can get. It's technically wrong to even call it a mainstream chip as its performance rivals and exceeds Intel's flagship HEDT CPUs. Its definitely a surprise to see this chip featured in a mobility platform, although a bulky one that has a total weight of 2.6kg.

AMD’s most powerful Ryzen processors were previously found only in desktop PCs. Now, for the first time, the XMG APEX 15 has integrated these lightning fast CPUs into the portable format of a 15.6-inch laptop. With the 16-core Ryzen 9 3950X model, the top configuration utilizes the current performance king in this class, delivering permanently high performance thanks to the first-class notebook cooling.

This also compliments NVIDIA’s fast RTX 2070 and RTX 2060 graphics cards in their Max-P incarnation. Thanks to this unconventional, but winning combination, the XMG APEX 15 is not only aimed at demanding gamers but also opens the door to a new performance dimension for professional users. - XMG

Starting with the specifications of the XMG APEX 15 notebook, we are getting AMD's desktop-grade Ryzen 9 3950X which features 16 cores and 32 threads. The processor features 72 MB of cache and packs in an insane amount of multi-threading performance. This is the highest number of cores ever featured in a notebook. However, mobility platforms are thermally and power-constrained & to offer the best stability on this platform, XMG APEX 15 notebooks come with a pre-configured Ryzen 9 3950X which runs at a base frequency of 2.6 GHz and a boost frequency of 4.2 GHz.

The standard Ryzen 9 3950X features a base clock of 3.5 GHz and a boost clock of 4.7 GHz. This is done with the new ECO mode profile which sets the CPU to 65W instead of its standard 105W TDP. We have already seen that AMD CPUs scale really well with ECO mode profiles, offering similar performance for a significant drop in power consumption. Each XMG APEX 15 laptop has been tuned in this way to deliver great performance even with the CPU set to 65W ECO mode.

You may also wonder how the notebook manufacturer managed to get a desktop chip inside a mobility form factor. It's done through the use of a B450 chipset based motherboard which comes with the AM4 socket. The AM4 socket allows XMG to feature virtually any Ryzen 3000 CPU on this laptop with the Ryzen 9 3950X being the highest spec'd configuration. The graphics side includes up to an NVIDIA GeForce RTX 2070 8 GB GDDR6 graphics card although to make this laptop really stand out, the new RTX 2080 SUPER Max-Q would've been great.

As always, these notebooks are designed to give you the best performance in a mobile/portable form factor and are great for users who are always on the go and can't keep their desktop PCs close to them. The XMG APEX 15 are expected to ship within 2 months' time.