Amazon Discounts Destiny 2 Down To $25 and South Park: The Fractured but Whole To $30 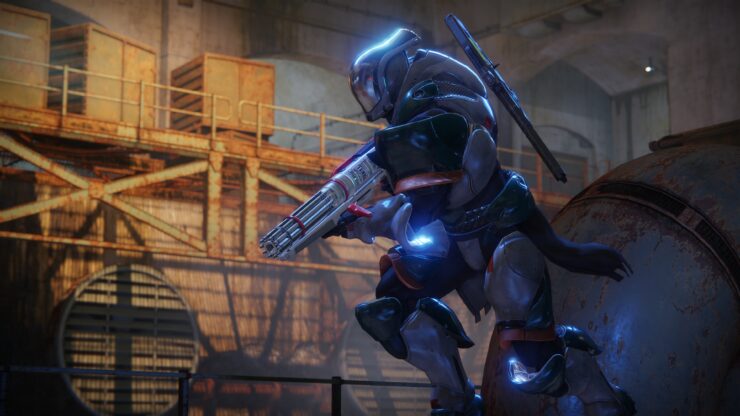 Black Friday might be over, but that doesn't mean good deals are nowhere to be found. In fact, Amazon discounted Bungie's Destiny 2 for PlayStation 4 and Xbox One down to $25, its lowest price point yet.

Even though the first expansion, Curse of Osiris, has been met with mixed reception, the base game has received widespread acclaim. Kai summarized his experience for the review as follows:

South Park: The Fractured but Whole, on the other hand, can be purchased for $30. In his review, Kai praised it for going even darker and cruder than TV show fans are used to.

Speaking of deals, here's a bonus one for RPG fans who own an Xbox One: Pillars of Eternity: Complete Edition can now be purchased at just $19.99 on Amazon. It's well worth it as pointed out by Francesco in his review.

See All Stories From Deals