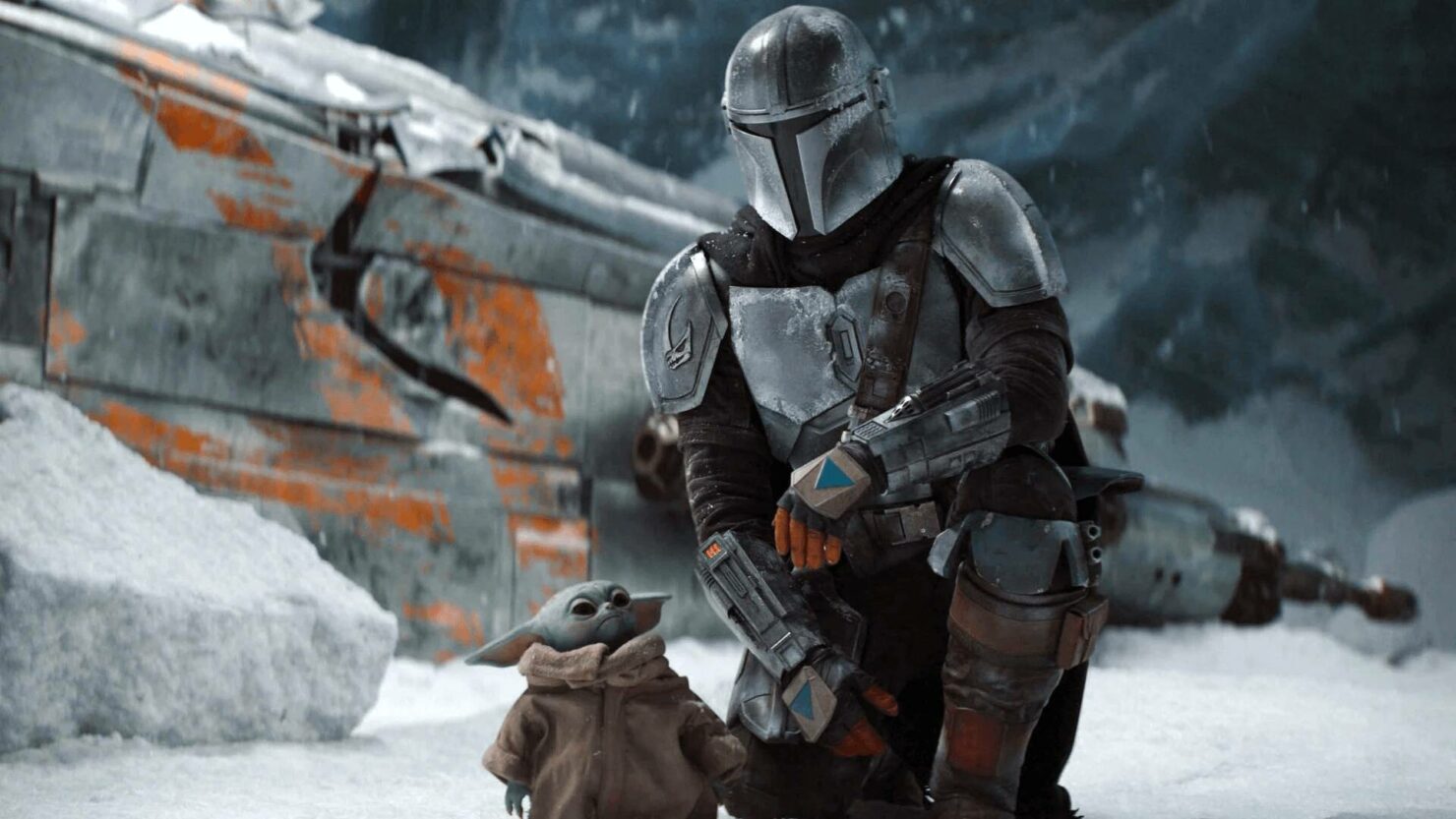 A game based on The Mandalorian TV show is currently in the works, according to rumors circulating online.

Speaking on Twitter, Shpeshal Ed from Xbox Era, who has been providing correct information on a variety of games before the official announcements, revealed that a game based on the popular Star Wars TV show is currently in the works. Unfortunately, it is not yet clear which development studio is working on this game.

Ok, so liiiiittle bit of a whoopsie. Yeah, there's going to be a Mando game. But um...that's apparently not a Mando Funko. I might have just said something I wasn't supposed to yet. Hoping I didn't just burn my source. Got some apologising to do.

While we do not know who's working on this game based on The Mandalorian, there's the chance that it is one of Microsoft's 1st party studios, as a few days back MrMattyPlays mentioned that one of these studios is working on a game based on a LucasFilm IP, highlighting how it is not the Indiana Jones game in development by Machine Games.

Even without this rumored game based on The Mandalorian, Star Wars games have a lot to look forward to. Ubisoft Massive is currently working on an open-world game based on the franchise, and a Star Wars: Knights of the Republic remake is rumored to be in development by Aspyr.

The rumored game based on The Mandalorian has yet to be announced officially, so take what has been revealed today with a pinch of salt for the time being. We will keep you updated on the game as soon as more come in on it, so stay tuned for all the latest news.