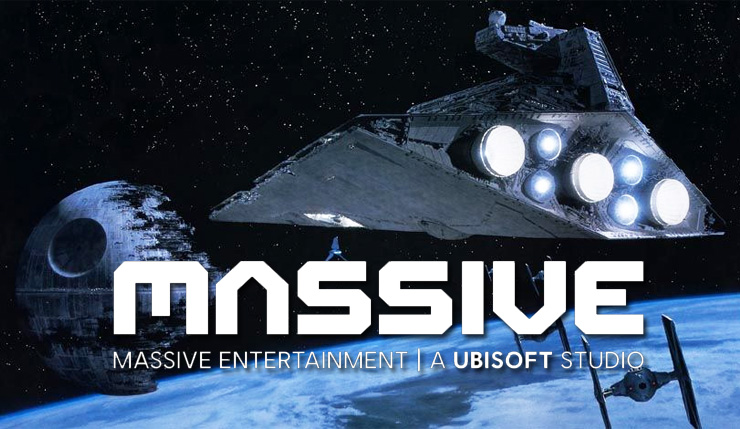 Last month Ubisoft announced that their Swedish studio Massive Entertainment would be making a new Star Wars game using their Snowdrop open-world engine, but beyond that, very little was revealed. When is the game coming out? And what does it mean for Massive’s other projects? We now have a few more clues courtesy of Ubisoft’s most recent earnings call.

Long story short, don’t expect the Massive’s Star Wars game any time soon, as Ubisoft CEO Yves Guillemot stated the game still in the “early stages of development.” When pushed on whether the Massive Star Wars game has to wait until EA’s exclusive rights to the franchise expire in 2023, Guillemot deflected…

We didn’t mention any specific dates. The game is at an early stage of development so we will have to wait a bit before telling you more about timing.

That isn’t a firm yes or no, but based on Ubisoft’s comments about the current state of development, and the length of time it typically takes to make a big AAA game, 2023 is likely the earliest we can expect Massive’s Star Wars game anyways. So, what will Massive busy themselves with in the meantime? Is Star Wars their main focus going forward? Not necessarily – Massive’s Avatar game apparently still in the works and scheduled for 2022, and Guillemot confirmed more The Division 2 content will be coming over the next couple years as well…

The implication on [The Division 2], you have to know that the Massive studio is a large studio and they are also collaborating with lots of studios over the world, lots of inside studios, so you are going to see more on The Division in this year and the year after.

Hopefully Massive can keep up with everything on their plates! What do you think? Will the Star Wars game be worth the wait?