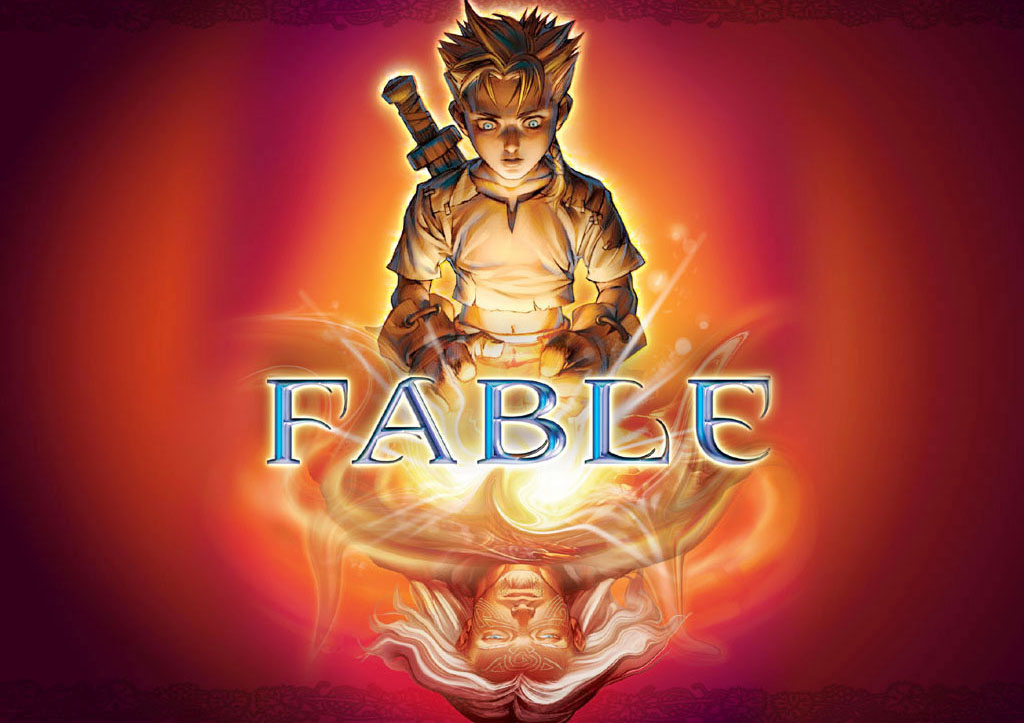 Xbox fans are eager to learn about the unannounced open world action roleplaying game project in development at the second Playground Games studio, primarily because rumors point to a new Fable game in the works.

With the X018 event due next week in Mexico City and Microsoft teasing surprises, some fans could be hoping to see a teaser trailer already.

However, that isn't going to happen. Speaking with FullThrottle Media at the Forza Horizon 4 Goodwood Celebration, Playground Games Creative Director Ralph Fulton said clearly that it will be a long time before the developers are able to talk about the project.

And yeah, the second studio is growing, it is I think revelling in the fact no one knows who they are, no one is looking at what they’re doing, they’re just bonding as a team, they’re doing some great stuff already, but it’ll be a long time before we talk about what they’re doing and I think they’re enjoying that ability at the moment.

It's understandable, given that the project is still early. Playground and Microsoft are probably targeting a release on the next generation Xbox (in addition to Windows PC), which could launch in late 2020. If that's the case, a reveal could happen in late 2019 or even at E3 2020.

Gavin Raeburn is leading this second team located in Leamington Spa, Warwickshire, and they're hiring aggressively. In late July they announced to have brought on the project veterans from Rocksteady, EA Motive, Ninja Theory, Guerrilla Games and BioWare.

Meanwhile, the first team will continue supporting Forza Horizon 4, acclaimed by gamers (it became the fastest selling game in the series) and press alike. Chris wrote in our review:

With Forza Horizon 4, there’s a sound argument to be made that Playground Games have honed their craft to a near perfection. While there’s little doubt that the core gameplay of Forza Horizon 4 hasn’t fundamentally differed at all from the previous outing in Australia, the inclusion of seasons, the improvement in graphical fidelity and the sheer quality of content lets it surpass the previous Forza Horizon. Forza Horizon 4 is my favourite and, arguably the best racing game you can play right now.

Forza Horizon 5 Shows Off Its Full Map in 4K, Rocky Coast and Desert Biomes, and More