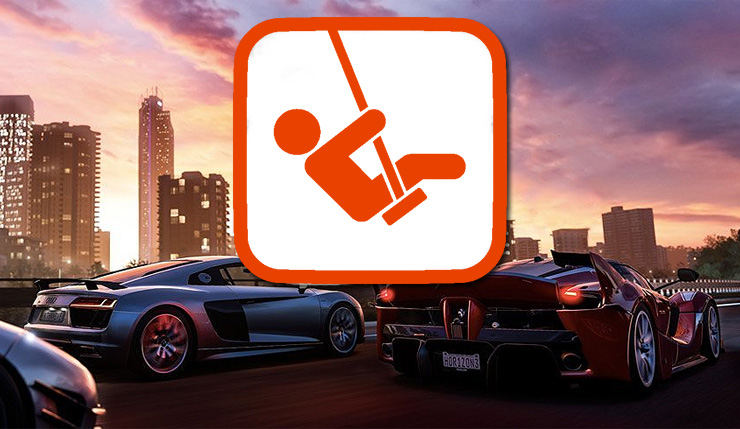 Last year it emerged that Forza Horizon developer Playground Games was opening a second studio, which would focus on developing a new open-world RPG. A bold move, to be sure, but will Playground be able to successfully veer away from the racing genre? There’s no such thing as a sure thing in the video game industry, but Playground is certainly hiring a lot of top-level talent.

According to a new report from GamesIndustry.biz, Playground is staffing up their new studio with recruits from BioWare, Rocksteady Games, Guerrilla Games, Ninja Theory, and EA Motive. In addition to those new hires, they’d already grabbed some devs from Rockstar Games and the Metal Gear Solid team.

“I'm really pleased with the quality of the team we're building here at Playground. We continue to attract world-class talent from around the world thanks to our exciting projects and the passion of our team. It's been a fantastic start for our second studio and I look forward to seeing it continue to grow over the coming months.”

Despite focusing exclusively on the Microsoft-published Forza Horizon series, Playground Games was, until recently, an independent developer. At E3 Microsoft announced they had purchased Playground, and it seems they’re investing heavily in their new acquisition. Aside from the basic “open-world RPG” description, we don’t know much about Playgrounds' mystery project. Some have speculated it may be a revival of the Fable series, but there’s no solid evidence of that. In the meantime, Playground will be releasing Forza Horizon 4 (which is looking very good) this October.

What do you think? Looking forward to Playground Games’ RPG? Or should they stick to the cars?