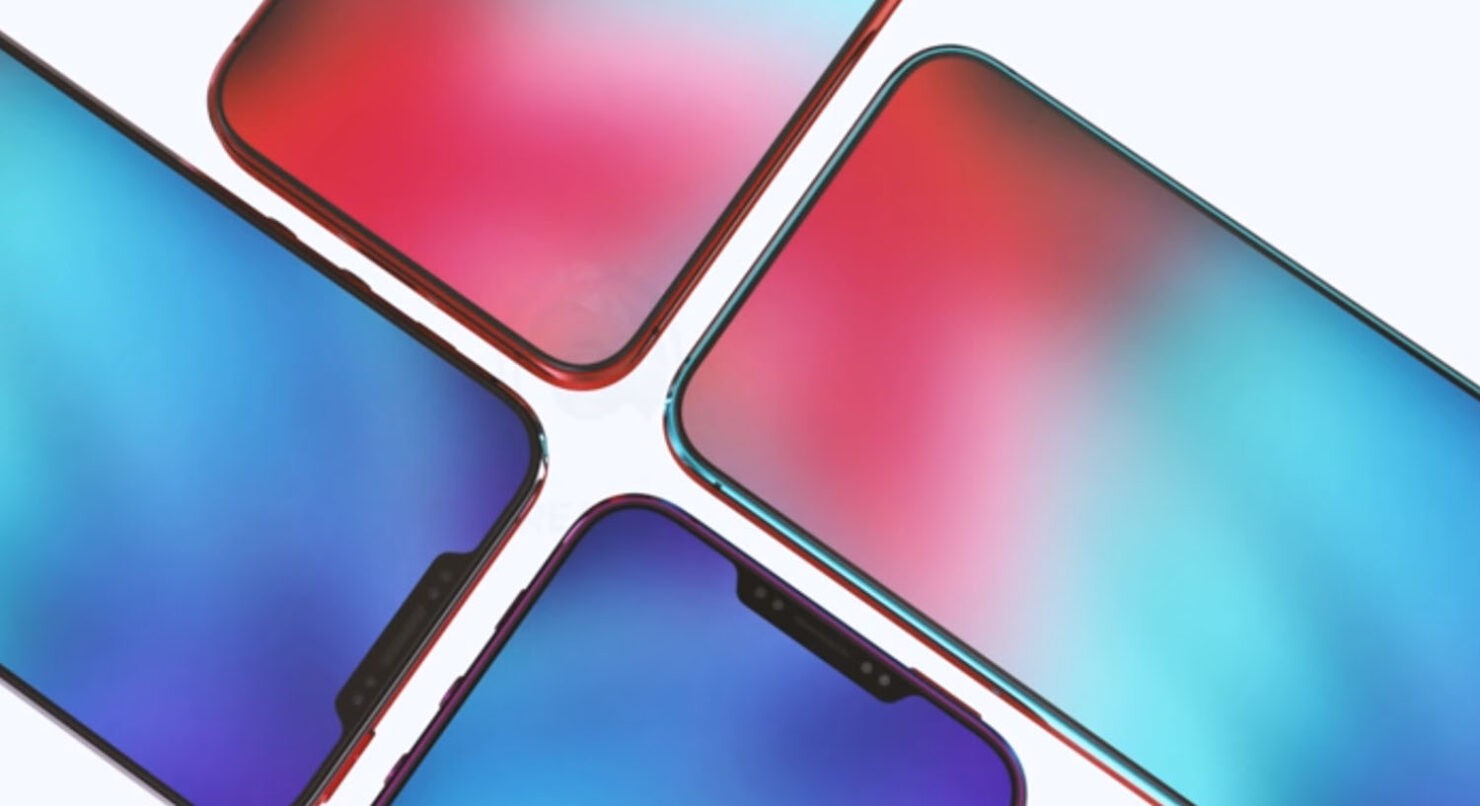 There are various rumors when it comes to 2021 iPhone SE, and fresh details provided by a tipster related to its potential display size have popped up. Where the 2020 iPhone SE shipped with a 4.7-inch screen, the new model might be bigger in size and the best part of this version is that it could be Apple’s first low-cost model bearing a full-screen design.

Previous Reports Claim the Newer Model Might Not Get Face ID Support, but It’s Rumored to Ship Without Those Chunky Bezels

A Twitter account called Omega Leaks has shared details that the 2021 iPhone SE will feature a 6.1-inch display. This is significantly bigger than the 4.7-inch screen belonging to the 2020 iPhone SE, with a bigger display introducing two natural benefits; more real estate plus a bigger battery. Just like how Apple used existing parts and introduced the 2020 iPhone SE in an iPhone 8 chassis, the 2021 iPhone SE could have an iPhone XR body.

If we’re lucky, Apple may incorporate a dual-rear-camera configuration by utilizing the iPhone 11’s chassis instead of the iPhone XR’s. Another major design change is the lack of a home button, but that doesn’t mean the upcoming iPhone SE will support Face ID. Just like a previous report from Ming-Chi Kuo pointed out, Omega Leaks claims that the 2021 iPhone SE will get Touch ID support, with the fingerprint reader embedded directly in the power button on the side.

iphone SE in 2021 will be a 6.1 inch with touch id on the power button as ming chi kuo reported months ago no notch but maybe a punch hole?@aaple_lab lets make a concept!

However, Kuo referred to this model as the ‘iPhone SE 2 Plus’, not the 2021 iPhone SE, so we’ll have to wait exactly what its official name is. Previous rumors claim that the newer model may stick with the A13 Bionic, as Apple might not want the iPhone 12 sales to suffer if it opts to use the powerful and efficient A14 Bionic. Also, there are rumors that Apple may introduce a low-cost iPhone starting at just $200, but that rumor doesn’t confirm if the same price tag will be stamped on the 2021 iPhone SE.

From the looks of it, the upcoming model could be slightly more expensive than the 2020 version since it will have a bigger display and may sport a full-screen design, adding up production costs. Regardless, we want you to treat this rumor with a pinch of salt and await further details in the future.