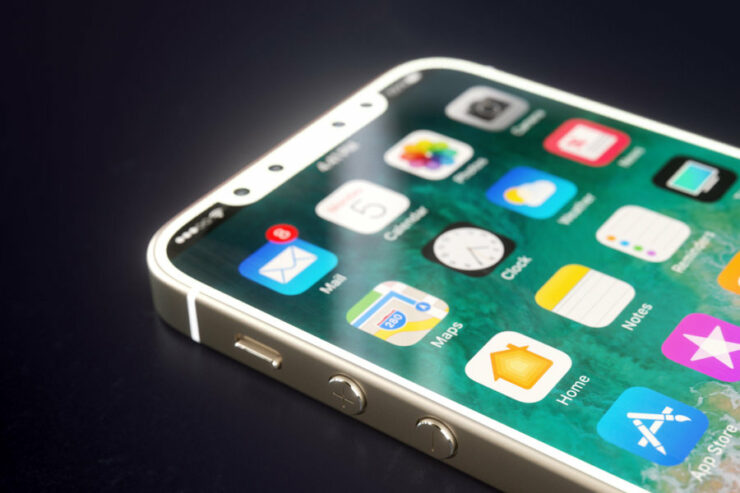 For a compact smartphone, the iPhone SE is still a very solid contender from a hardware and functionality aspect but the iPhone SE Plus concept takes it one step further. Apple believes that the iPhone X is the future of the smartphone but if the company takes a look at this concept, we strongly believe its perception will change immediately.

iPhone SE Plus Concept Showcases a Bezel-Less 4.7-Inch Display With Nothing but Screen Covering the Front Side of This Beautiful Piece of Technology

The metallic structure of the iPhone SE Plus is very similar to that of the iPhone SE, except for the fact that you have nothing but screen present at the front side, with the odd and fairly visible notch that is prominently present on the iPhone X. Still, if the iPhone SE Plus would end up materializing, perhaps in a different universe, it would have a smaller footprint than the iPhone X but still emanate the beauty that Apple unveiled during its September keynote.

Thanks to the maximum reduction of bezels possible, the iPhone SE Plus could have a reduced footprint as opposed to the iPhone SE while offering more real estate to the user and there is even space to accommodate a dual-camera at the rear side which is protected by a layer of glass.

Unfortunately, looking at the design, the iPhone SE Plus does not appear to feature a glass and aluminum back, meaning it will not provide support for wireless charging, but we cannot see how Apple will not find a way to incorporate this feature.

There is a rumor suggesting that an iPhone SE refresh will be incoming in 2018 and if Apple ever wanted inspiration of how a compact and beautiful phone should look like, this concept should be the perfect place to start. Have a look at this gallery and the video posted below and let us know what you think down in the comments right away.

Qualcomm: Even 5G iPhone Revenue Might Not Let It Breakout Past Record Barriers