New 2021 iPad Pro and Magic Keyboard Could See an Unveiling the Next Tuesday via Press Release, Says Tipster 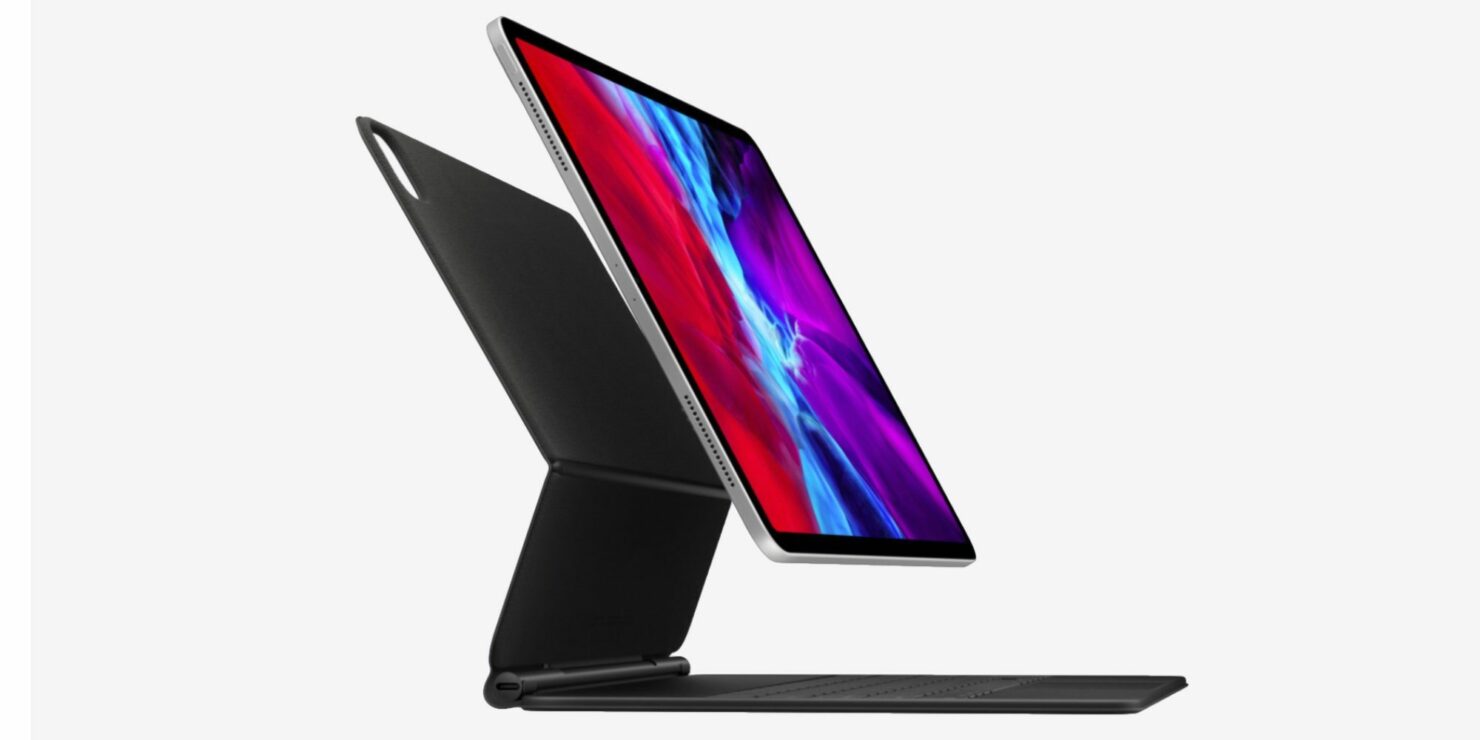 The new 2021 iPad Pro, along with its typing accessory, the Magic Keyboard, could see an unveiling as early as next week, according to a tipster. However, due to the ongoing health crisis, Apple will likely not resort to a physical event or even some pre-recorded announcements. Instead, everything could happen through a simple press release, an approach that Apple has been following since last year due to the pandemic.

According to LeaksApplePro, the new iPad Pro and Magic Keyboard could see an unveiling through a press release this coming Tuesday. If you remember, the unveiling of the 2020 iPad Pro happened in the same fashion, so if history repeats itself, it will not be a shocker. What will be a shocker is that the AirTags that were expected to be released this month are delayed once more. The tipster believes that this is exactly what will happen, but we should still hope for the best.

A previous rumor stated that the 2021 iPad Pro could launch in mid-April. Seeing as how next Tuesday is April 13, that rumor will be right on the money. Sadly, the latest tweet from the tipster does not specify if Apple will unveil both the 12.9-inch and 11-inch iPad Pro or just stick to releasing a single model. Various rumors have pointed out that only the larger iPad Pro would be treated to a mini-LED screen, while the smaller variant would get a specifications bump only.

What would you say if I told you there isn’t an event?

Even if that is the case, the hardware specifications rumor alone is not to be treated lightly. For one thing, the new 2021 iPad Pro series could feature the new A14X Bionic chipset, which is said to be on par with the M1 found in the latest Macs. Moreover, these could be the first of many tablets from Apple to get 5G support and 6GB RAM. Sadly, Apple might stick to the same design as last year, which is not a deal-breaker, but once in a while, you do wish companies would improve the aesthetic, just by a small margin.

As for the Magic Keyboard, we do not believe any significant design changes are in tow, but if the details in the rumored press release are different, we will update our readers accordingly, so stay tuned.