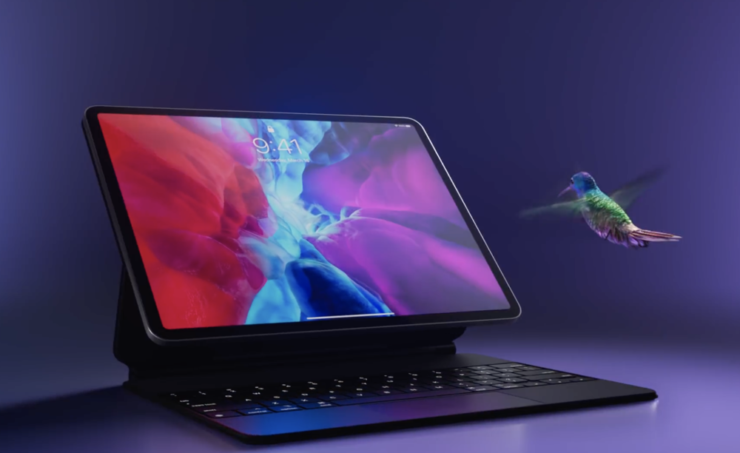 Apple will be launching a new iPad Pro with a powerful A14x SoC, 5G networking and Mini-LED display in 2021.

As per new leaks from Twitter accounts Fudge and L0vetodream, the new iPad Pros will launch next year in Q1 or Q2. As per Fudge, two iPad Pro models will launch with A14x chip, codenamed J517 (small) and J522 (large), respectively. As long as Apple continues to use the same display sizes as current generation iPad Pros, the small size would be an 11-inch device while the larger one would be a 12.9-inch device.

L0vetodream responded to Fudge's tweet with additional details that the iPad Pro will feature Mini-LED and 5G X55 baseband. This is the Qualcomm’s Snapdragon X55 5G Modem, which will also ship on all iPhone 12 models later this year. This modem supports both mmWave and sub-6GHz, which allows it to work in various types of conditions with optimum 5G speeds.

On the other hand, Apple is expected to include Mini-LED displays on a number of products in 2021, which include iPad Pro, 13-inch and 16-inch MacBook Pro, iMac Pro, 10.2-inch iPad and iPad mini. Mini-LED will be cheaper to produce compared to OLEDs, while providing multiple improvements over LEDs such as higher brightness, better dynamic range and wider contrast.

The release timeframe for the new iPad Pro launch is expected to be in the first half of 2021, however, given the current global conditions, the timeline might change.

Apple had updated its 2020 iPad Pro with very minor upgrades. The company added multiple cameras to the iPad Pro, bumped up the RAM to 6GB, doubled storage across all tiers, and added another GPU core to the A12z SoC. However, the performance improvement was minor and nothing compared to what we expect from iPad Pro upgrades. For those of us who held off from buying the new 2020 iPad Pro, the upcoming 2021 model seems to be a major release that would be worth upgrading from the 2018 iPad Pro.