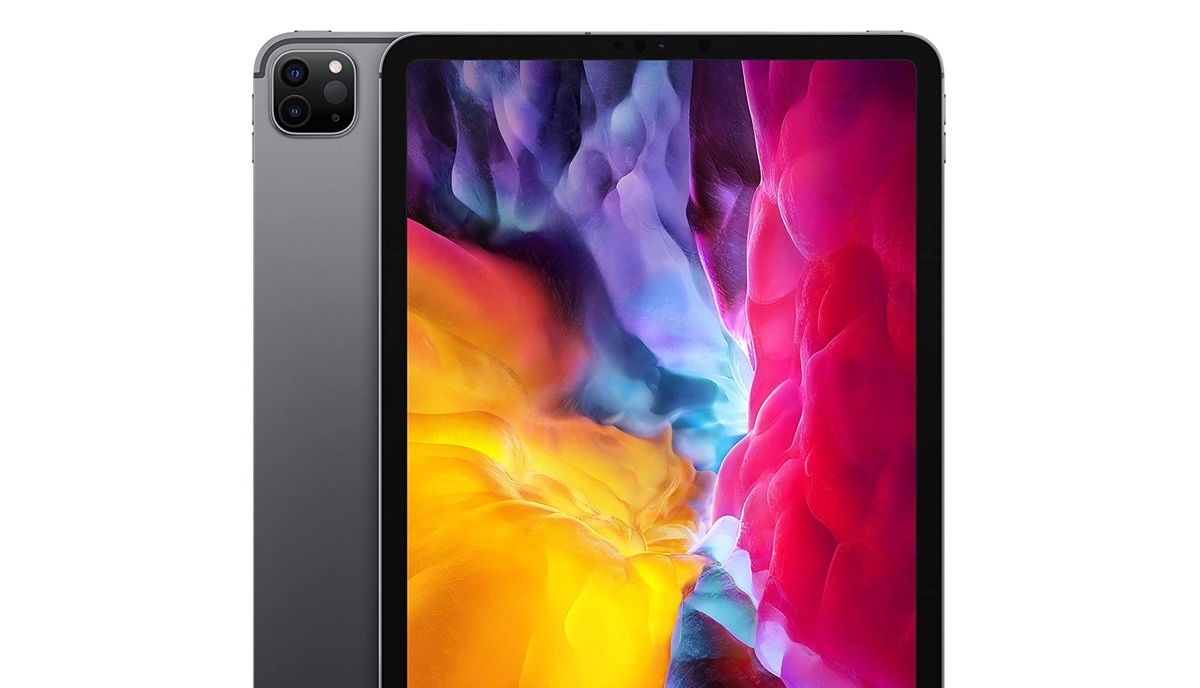 Apple was previously expected to host an event in March in which it will reveal the new iPad Pro models, AirTags, and much more. However, the company did not send out any invites or hosted the event. The next stop for Apple's event is in April and we are hearing a credible leaker coin that the company will release the 2021 iPad Pro model in mid-April. Let's dive in to see some more details on the story and what else can we expect from the company.

According to the latest, credible leaker, Kang has coined on Weibo that Apple will launch the 2021 iPad Pro in mid-April. Other than this, the leaker also states that Apple will first launch the Wi-Fi-only variant while the 5G compatible cellular model will arrive a few weeks later. This is not the first time that we are hearing of the iPad Pro launch.

It was previously rumored that Apple will launch the 2021 iPad Pro alongside the release of its iOS 14.5 update. While we are not currently, sure of the final release date, it would be wise to take the news with a grain of salt. As for what you can expect from is a mini-LED display on the iPad. However, some rumors have also coined that only the bigger 12.9-inch iPad Pro will feature a mini-LED display and not the 11-inch variant.

In addition to this, Apple might also launch its highly anticipated item-tracking AirTags, AirPods 3, and more. We are still waiting for Apple to send out invites for the events. Lastly, Apple is expected to host an online-only digital event due to the ongoing health crises. We will share more news on the story, as soon as we have information regarding the subject.

Are you expecting the new 2021 iPad Pro in the next few weeks? Let us know in the comments.