Oculus is apparently going to be hosting a special press event in the month of June, hopefully to finally officially launch the retail version of their Oculus Rift VR headset. 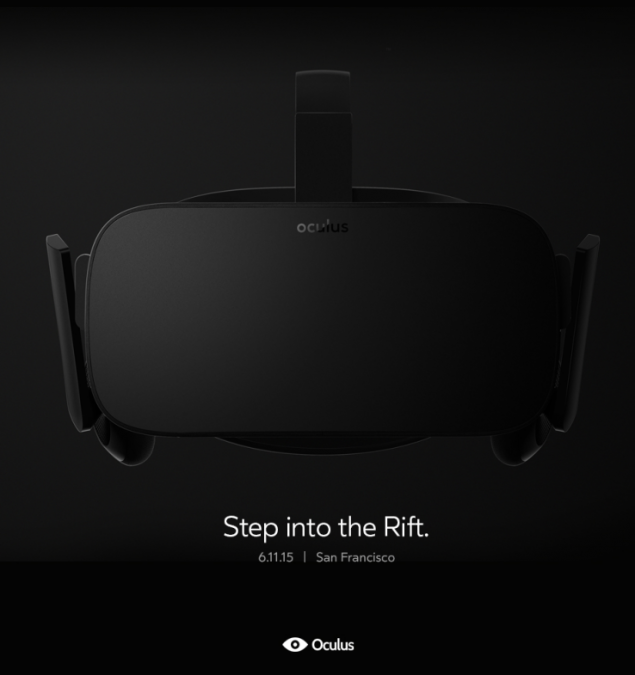 Oculus will be hosting a special press event that is scheduled for June 11th in San Fransisco.

Certain members of the press have apparently been receiving the above invitation that requests the presence of members of the press in order to "Step into the Rift" as the slogan goes. Being so mysterious it also makes it likely that it'll be a product launch or reveal of some kind. Oculus has generally been very forthcoming on the actual development of their platform, with news that they were looking at hand-tracking technology and even adding a more surreal sound experience. So secrecy, in a way, tips the hat towards something a little more exciting than usual.

We're getting closer to the Q1 2016 date that they promised that consumers would be able to have the Oculus Rift in hand, so an announcement of the consumer version isn't off of the table either. With the release date so close, announcing the specs and the actual start of availability while manufacturing is ramping up is a good tactic. I might help to generate more revenue via pre-orders and the like.

But in reality, this is all just speculation. All we know is that they have a almost finished product that's nearly ready for consumer consumption. But stay tuned, we'll try to get this covered as much as and as quickly as possible.